New copper-gold play opens up in N.T. for King River

King River Copper has secured two new tenements in the underexplored Tennant Creek copper-gold belt in the Northern Territory. Its extensive 6,634km2 tenement holding is highly prospective for iron oxide copper gold deposits similar to Westgold’s Rover 1 project nearby. The company is awaiting grant of its remaining applications and it is collating drill programs to target priority positions later this year. 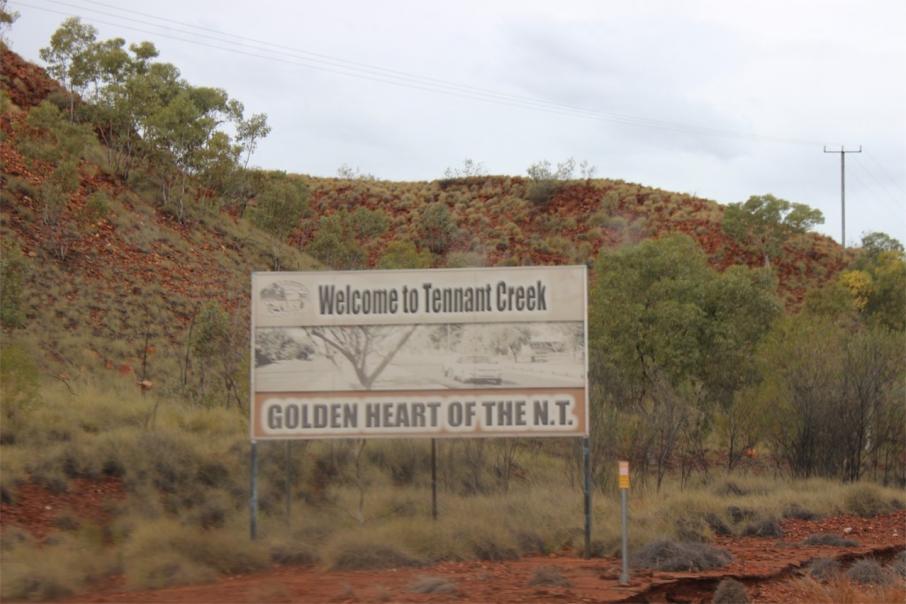 The company applied for a total of 12 licences in August last year that cover a total area of about 6,634 square kilometres within a 150km radius of Tennant Creek.

The tenement applications were a result of a detailed exploration review of the geology of the Tennant Creek region for its copper and gold potential.

King River says the granted tenements and applications cover ground that is highly prospective for iron oxide copper gold deposits, similar to the mammoth Olympic Dam mine, owned by BHP in South Australia.

The company is seeking gold-dominated polymetallic deposits, similar to the Rover 1 deposit, owned by Westgold Resources, located about 50km southwest of Tennant Creek.

That deposit has a global mineral resource estimate of 6.81 million tonnes grading 1.73g/t gold, 1.2% copper, 0.06% cobalt and 2.07g/t silver and is currently at the feasibility stage of development.

Payable gold was first discovered in Tennant Creek in 1933, however the Second World War disrupted development of the goldfield and it lay dormant due to depressed gold prices.

Historical exploration within the company’s tenement holdings has been sporadic and disjointed, with many inferred target areas potentially lying beneath shallow masking cover.

Once all the tenements are granted, King River plans to implement a focussed process, incorporating contemporary geophysical and geological exploration techniques.

There is now a plethora of new theories and structural criteria available for targeting of iron oxide copper gold deposits, which have not been applied broadly enough to the Tennant Creek region.

Most of King River’s tenements are located in the eastern and southern Kimberley region, where the company is developing its flagship Speewah vanadium project.

It also holds a fluorite mineral resource and is developing its portfolio of other copper and gold prospects in the region.

At Tennant Creek, King River is now awaiting grant of the remaining tenement applications and it is busy collating drilling programs to target priority positions in the last quarter of 2018.