Anti-Cancer drug hopeful Pharmaust will be fully funded to enter into Phase 2 human trials after well established New York investment bank Joseph Gunnar and Co agreed to underwrite the company’s next capital raise which will be done in the USA. Phase 2 trials are expected to start in a couple of months after their anti-Cancer drug is reformulated to make it more palatable. 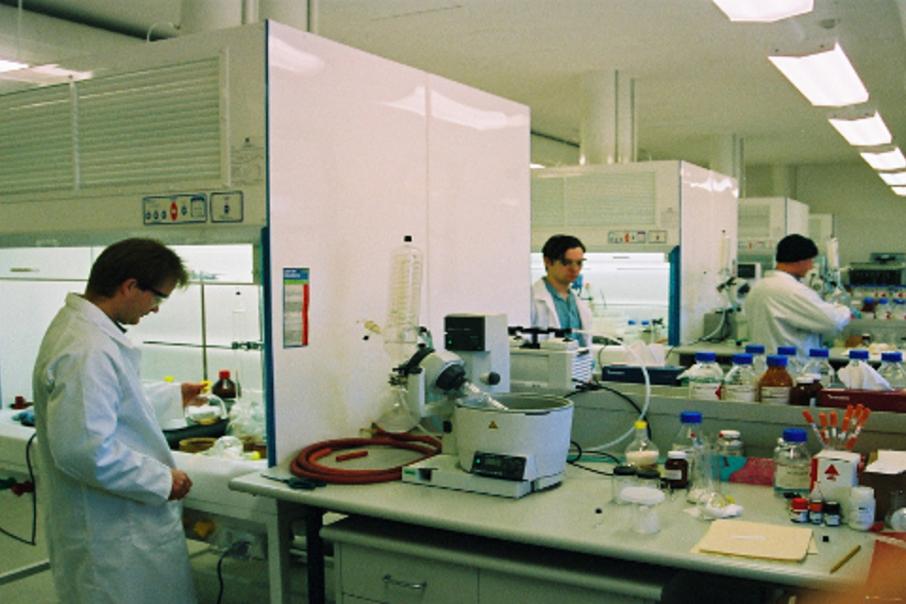 Potential anti-Cancer drug pioneer Pharmaust will be fully funded to enter into all important Phase 2 human trials after well established New York investment bank Joseph Gunnar and Co LLB agreed to underwrite the company’s next capital raise which will be done in the USA.

The amount of money to be raised has not yet been set however Pharmaust say it will take between 4 and 6 months to complete the process and they have now signed a mandate for it to be fully underwritten by Joseph Gunnar and Co.

Pharmaust is about to move into a phase 2 trial by introducing its ant-cancer drug Monepantel to people at the same time that they undertake chemotherapy in order to determine what effect the combination of Monepantel and chemotherapy will have.

PharmAust have signed Material Transfer Agreements with two UK academic institutions to provide both liquid Monepantel and “capsule-reformulated” MPL to further the human and veterinary applications of the drug in cancer.

Phase 1 trials of Monepantel identified a need for the drug to be reformulated to deal with its unpalatable taste.

UK company Juniper Pharma Services were appointed by Pharmaust earlier this year to reformulate the drug into more palatable capsules and the company expects that process to be completed in about 6 to 8 weeks.

PharmAust’s Executive Chairman, Dr Roger Aston said: “I believe that this is an important step for PharmAust, particularly judging from the level of US interest in the prospects of repurposing MPL for the global cancer therapy market.”

In the last week Pharmaust’s stock has jumped from a low of 8.1c to a high of 10c.