Northbridge restaurant and microbrewery Cyril Mason’s has closed its doors less than three months after opening at the William Street location. 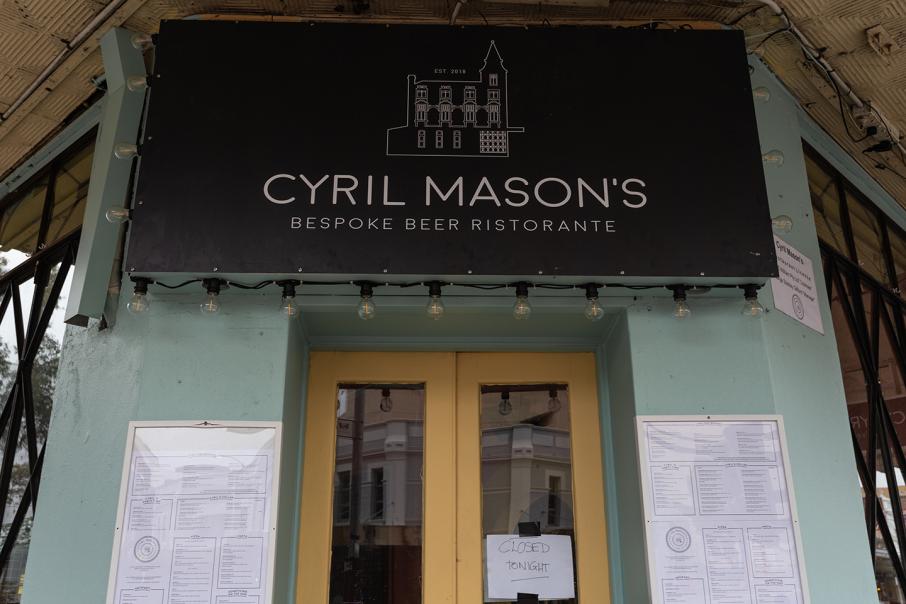 Northbridge restaurant and microbrewery Cyril Mason’s has closed its doors less than three months after opening at the William Street location.

The venue, which only opened in May, brewed its own beers, while also offering gourmet pizzas.

Located on the corner of William and Francis streets, Cyril Mason’s reportedly employed about 12 staff.

Business News has reached out to the business for comment.

Business News understands that Dominion League, which will have its last day of trading tomorrow, was sold to Perth music promoter Saran Bajaj.

The venue was owned by Hamish Fleming and his wife Siobhan Blumann, who own several other hospitality venues in Perth including Propeller, Mechanics Institute, Flipside Burgers (four stores), Guild Hall and Mrs Brown.

Mr Fleming said the deal made sense for both parties.

“The transaction is one of those good match ups where we were thinking of selling to free ourselves up for new opportunities, and they were after a venue in Northbridge for a new concept they’re launching into the Perth market,” he said.

“The purchasers fell in love with the building just like we did.”

On the same day as the Dominion announcement, prominent hospitality venue Scarborough Beach Bar, located on the redeveloped Scarborough beachfront, went into administration.