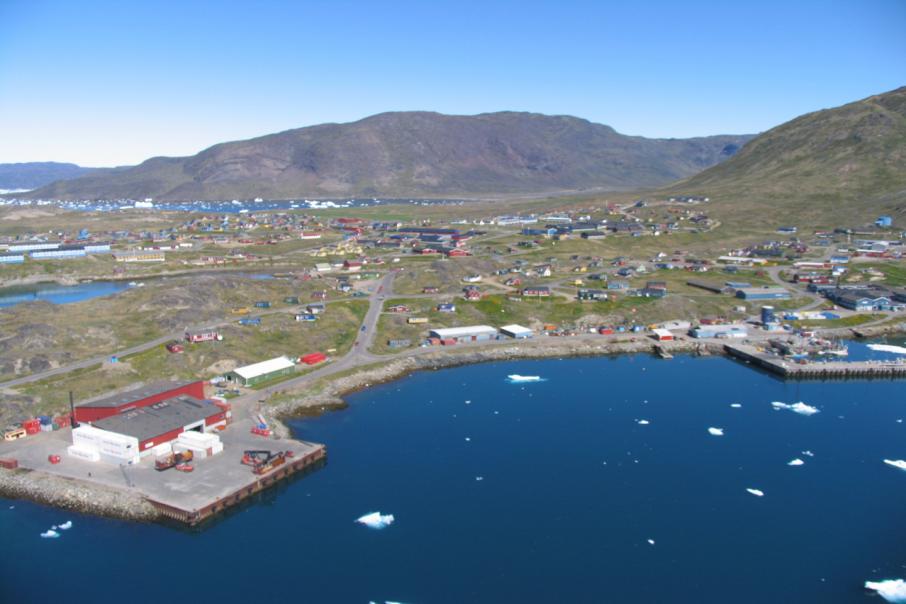 Whilst some Australian mining companies may be sceptical about the support the sector receives from Government, they could be excused for thinking that the grass may in fact be greener on the other side – of the world that is.

One Australian miner with an obvious belief in the metaphor is ASX listed Greenland Minerals and Energy. The company is developing a world-class rare earths and uranium project in Southern Greenland.

After many years of banging the drum for Greenland, the world’s largest island and its fabulous array of mineral riches, Greenland Minerals has fallen on its feet with the election of a new, unashamedly pro-mining Government.

The recent national election in Greenland resulted in the formation of a new coalition Government which wasted little time enunciating its clear position of support for rare earths production and associated uranium by-production.

While Greenland Minerals may be a junior in the ranks of Australian mining and exploration companies, its Kvanefjeld Greenland project has the capacity to be a tier one mining asset.

It comprises a number of large scale, multi-element resources making it one of the world’s largest deposits of rare earth elements and it also comes with the added bonus of substantial uranium, zinc and fluorspar resources.

The global mineral resource at Kvanefjeld now stand at 1.01 billion tonnes with the resource earmarked to produce an awesome foursome basket of rare earths including “neodymium”, “praseodymium”, “dysprosium” and “terbium”.

The deposits are characterised by thick mineralisation hosted within sub-horizontal lenses that in some instances exceed 200m in true thickness.

Interestingly less than 20% of the prospective area has been evaluated Greenland with billions of tonnes of host rock still awaiting assessment. A key advantage to the Kvanefjeld project is the unique rare earth and uranium-bearing minerals which can be effectively beneficiated into a low-mass, high-value concentrate before being leached with conventional acidic solutions under atmospheric conditions to achieve particularly high extraction levels of both heavy rare earths and uranium. This is in sharp contrast to the highly refractory minerals that are common in many rare earth deposits which require technically challenging and costly processing.

The company believes its project has enough scale to go some of the way towards ending concerns over pricing instability based on surety of supply. Kvanefjeld provides an excellent opportunity to introduce  a large, stable supplier at prices that are sustainable to end-users and will be developed in an  environmentally sustainable manner adding an additional advantage.

Rare earth elements are used in the manufacturing of the world’s strongest permanent magnets, a major growth area due to the demand for high-powered magnets in many electrical applications.

Greenland’s national election held on April 24 resulted in the formation of a coalition formed by the incumbent Siumut Party and three minority parties; Partii Naleraq, Atassut, and Nunatta Qitornai .

The leader of the Siumut Party, Kim Kielsen, will continue as Greenland Premier.

The coalition has wasted little time in expressing its support for the mining industry in Greenland since being elected.

All this augers well for Greenland Minerals as the company’s focus for the past 12 months has been on project permitting and finalising of environmental and social impact assessments following a detailed and constructive review process. The final documentation is scheduled to be ready in June and lodged with the government prior to a public consultation period.

The Kvanefjeld project area is ideally located next to excellent infrastructure too. It is adjacent to deep-water fjords offering year-round shipping access directly to the project area while an international airport is within 35km and a nearby lake system has been positively evaluated for hydroelectric power.