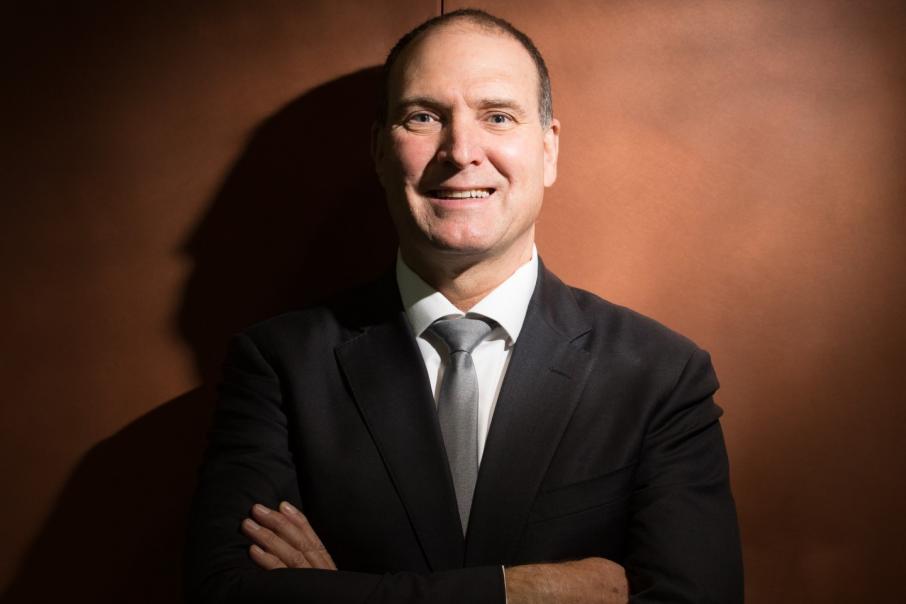 Nev Power has been appointed executive chairman of the commission. Photo: Attila Csaszar

The commission is designed to better coordinate the efforts occurring within and between the public and private sectors, Prime Minister Scott Morrison said this morning.

“That commission’s job, put simply, is to solve problems,” he said.

“Problems that require the private sector working together … to ensure that the private-to-private effort is there solving problems in the national interest and it’s being mobilised.

The prime minister said Mr Power, as executive chairman of the commission, would help the federal government work with states and territories to solve problems that had occurred as a result of the coronavirus pandemic.

“Whether it’s ensuring we get food to supermarkets (and) the supply lines remain open there, when the trucks can roll out when they need to roll out, and we have enough of them to do that job at all the right times,” Mr Morrison said.

“These are the many challenges that we need to face.”

A board had been appointed to the committee.

Head of Prime Minister and Cabinet Phil Gaetjens and head of Home Affairs Michael Pezullo have also been appointed to the board.

The prime minister said others would be added.

“I want to give Australia confidence that we’ve got the best people in this country working to solve the problems and the challenges that are going to confront us so we all get through to the other side,” Mr Morrison said.

“We’ll be making further appointments, particularly in the non-for-profit sector, to see how we can mobilise that effort as well.”

“That’s through the preservation of jobs as much as we possibly can, given the constraints that we have around the restrictions from the coronavirus,” he said.

“My role is going to be looking for those problems and looking for opportunities where we can join businesses together to solve problems.”

At the same time, the prime minister said elective surgery would be temporarily suspended on the advice of the Australian Health Protection Principal Committee.­

Only category one and urgent category two cases will continue until further notice.

“Cancellation of elective surgery will allow the preservation of resources, including personal protective equipment, and allow health services – private and public – to prepare for their role in the COVID-19 outbreak,’ Mr Morrison said.

“This has already been largely implemented … and what this means is a further scaling back of elective surgeries in category two."

The Department of Health has ordered 1 million surgical gowns and more than 300 million additional masks, with 30 million expected to arrive in the next two weeks.