Neometals to use own lithium for battery chemical plant

Tests on lithium concentrates from the Mt Marion mine near Coolgardie have produced exceptionally high quality lithium hydroxide with a 99.99% purity, making a compelling case for part owner Neometals to move into downstream processing by making use of its off-take agreement with its partners. Neometals is planning to build a 10,000 tonne per annum lithium hydroxide plant for the off-take. 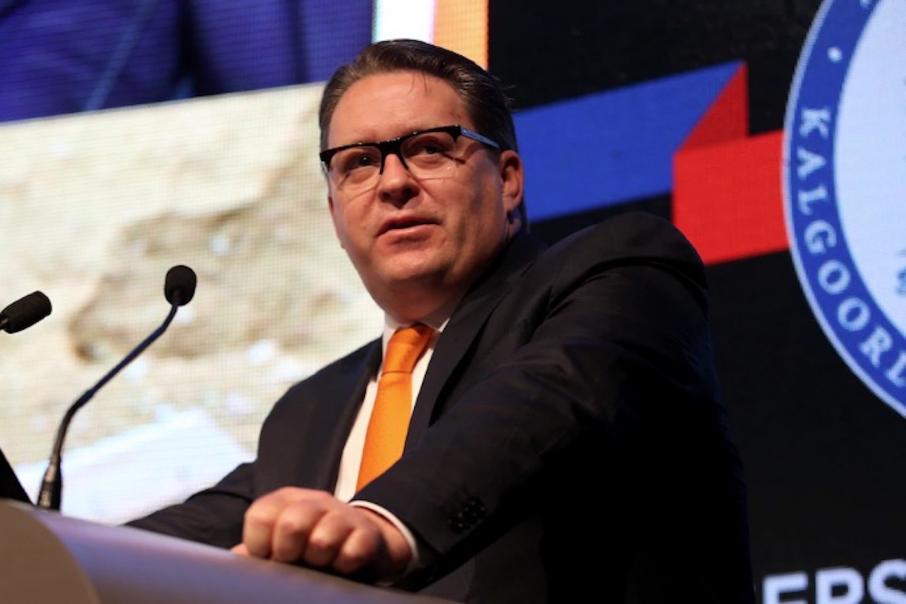 Neometals’ plans to go up the lithium value chain have received a major boost in the form of a solid set of numbers from tests to produce battery-grade lithium hydroxide from run-of-mine concentrates at the Mt Marion lithium mine near Coolgardie.

Even though Neometals is now holding less than 15% of Mt Marion, company management had the exceptional foresight to insist on the right to purchase a sizeable percentage the lithium off-take after about three years of operation.

This off-take is rapidly becoming a valuable commodity as more and more lithium industry participants work out that the real money in lithium is in the downstream processing of concentrates into battery metals.

Getting a regular supply however is not actually that easy which makes Neometals’ off-take agreement very valuable.

The company reported that North American testing of a 300kg sample of spodumene concentrates from the mine had produced 99.99% pure lithium hydroxide monohydrate, suitable for use by lithium ion battery manufacturers.

In fact, the level of most impurities in the Mt Marion lithium hydroxide was just one tenth of the level where the product starts to become unsuitable.

The current offtake partner at Mt Marion, Ganfeng Lithium, has been using the same direct sulphate conversion process tested by Neometals to produce lithium hydroxide from the mine’s concentrates in China for more than a year.

Neometals has always planned to move into downstream processing, given the reputed three-fold increase in value from spodumene concentrate to lithium hydroxide.

The desire to go downstream was behind the company’s move in the development phase at Mt Marion to secure an option to take at least 12.37% of spodumene concentrates or about 50,000 tonnes per annum from 2020.

Part of this value uplift comes from building a processing plant at Mt Marion to maximise savings in transport costs, given that it takes seven tonnes of spodumene concentrate to produce one tonne of lithium hydroxide.

Neometals CEO, Chris Reed, said: “We are extremely pleased with the outstanding testwork conducted by Veolia Water Technologies. The results we have received from the sample concentrate sent from Mt Marion validates the production process, material calculations and design criteria. We have a sound basis to now advance the FEED and feasibility studies, which are scheduled for completion in 2019.”

Assuming a positive outcome, Neometals has pencilled in construction of a 10,000 tonne per annum lithium hydroxide plant commencing in 2019 and 2020, with commissioning in the March quarter of 2021.

The plant will represent the first downstream project by Neometals and could be the first of many similar moves, based on an impressive suite of battery metal technologies being developed in-house for the company’s lithium, titanium and vanadium resources.

Neometals is an enviable position compared to many companies now trying to move into the battery metals sector. The company is already a significant lithium producer thanks to its 13.8% stake in Mt Marion, which generated a profit for Neometals of $7.35 million in the half year ending on the 31st of December 2017. This income stream is bankrolling its rapid advance into high-value downstream businesses and the value of its off-take agreement in a world that is star struck by lithium, simply can not be understated.