Neometals has successfully transitioned lithium waste material into pay rock by converting spodumene waste into a little known but lucrative synthetic material known as “zeolite’. A typical operation that processes lithium bearing spodumene mineralisation into Lithium hydroxide would normally deliver almost 90% of the spodume concentrate to waste. Neometals will turn that waste into zeolite and turbo charge the economics of its hydroxide plant in the process. 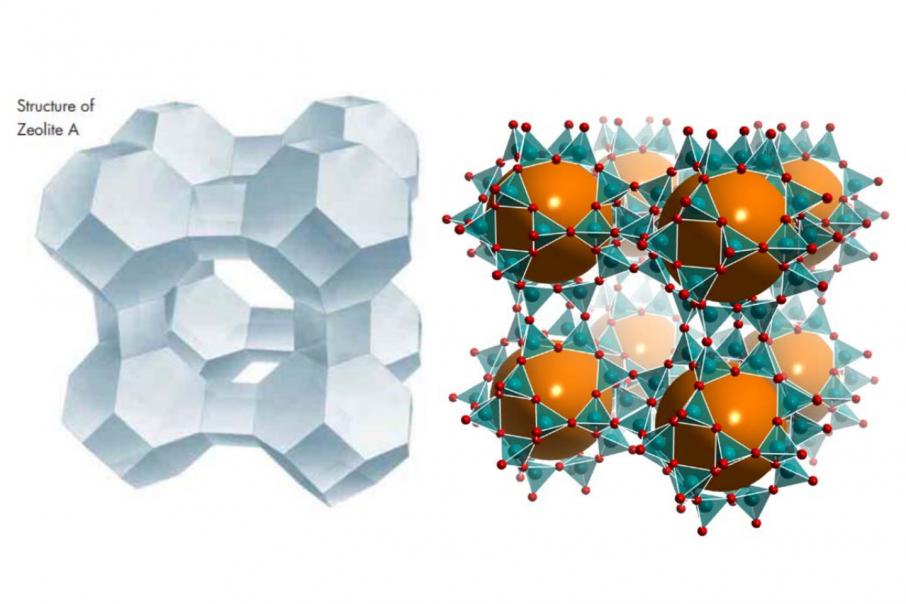 ASX listed Neometals has successfully completed laboratory testing of an exciting new proprietary process that turns waste from the production of lithium hydroxide into a significant revenue-generating product.

In recent lab work, the company managed to transition lithium waste material into pay rock by converting spodumene waste into a little known but lucrative synthetic material known as “zeolite’.

A typical operation that processes lithium bearing spodumene mineralisation into Lithium hydroxide would normally deliver almost 90% of the spodumene concentrate to waste.

Neometals is looking to turn that waste into zeolite and turbo charge the economics of its lithium hydroxide plant in the process.

The test work that was contracted out to CSIRO confirmed the successful conversion of spodumene leach residues left over from the production of lithium hydroxide into commercial grade synthetic zeolite.

Zeolite is a microporous, aluminosilicate mineral that is commonly used to remove carbon dioxide in air purification and moisture and hydrogen sulphide from natural gas.

According to Neometals it is highly sought after in the catalyst and petrochemical industries.

Market research firm Markets and Markets has estimated that synthetic zeolites can fetch up to USD$5,500 per tonne and the global market is about 2.4 million tonnes per annum with a total estimated value of about USD$13.7bn.

An operation of this size would ordinarily produce about 62,000tpa of leach residue that can be converted into more than 100,000tpa of zeolite product, potentially rolling out a lucrative stream of credits at worst and a whole new business opportunity at best for Neometals.

The company has filed for an international patent and has appointed globally-respected M + W Group from Germany, who are carrying out the front-end engineering and design study for the lithium hydroxide plant, to also carry out an engineering cost study for a zeolite manufacturing facility.

The cost study will be used to assess the economic viability of manufacturing zeolite and the company will consider running a pilot scale test work program using leach residues remaining from the FEED test work.

Neometals will also carry out further product evaluation and market analysis and it will secure validation from zeolite end users.

The company’s proposed Kalgoorlie lithium hydroxide plant will use Neometals’ off-take option over a certain percentage of the lithium produced from the nearby Mt Marion lithium mine that Neometals jointly developed with Mineral Resources and Chinese lithium processor Gangfeng.

Subject to a final investment decision, the company could start commissioning the plant by mid-2021.

The option to produce zeolite from the leach residue is a textbook example of thinking out of the box and at face value at least, looks to be an irresistible one.