In what appears to be a serious opportunity for W.A, the smart money in the lithium space is now moving downstream into the production of lithium-ion battery chemicals such as lithium carbonate and lithium hydroxide and the mining of lithium is now looking a bit like the poor cousin. Neometals has kicked off its engineering and design study for a proposed Kalgoorlie lithium hydroxide plant. 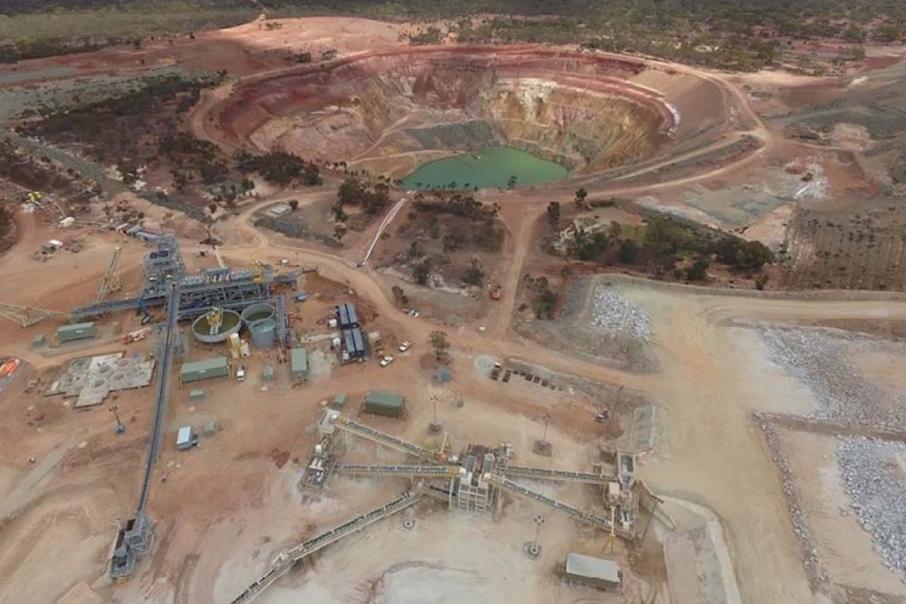 In what appears to be a serious opportunity for W.A, the smart money in the lithium space is now moving downstream into the production of lithium-ion battery chemicals such as lithium carbonate and lithium hydroxide and the actual mining of lithium is now looking a bit like the poor cousin.

Mining Magnate Chris Ellison’s Mineral Resources, recently announced that  it would cash out of one of its lithium mines to invest in downstream processing and now its partner in the Mt Marion Lithium mine near Coolgardie, Neometals, is looking to do the same.

Whilst the mining of lithium is still lucrative, there is now a growing recognition that the production of lithium battery chemicals is amazingly more lucrative.

The Chinese don’t tend to miss a trick, which is no doubt why they are happy to let the western world mine lithium whilst they process it into lithium carbonate and lithium hydroxide.

Both Neometals and Mineral Resources have an exquisite advantage over others however – a constant supply of lithium from their own lithium mines.

Whilst Neometals’ Chinese partner in Mt Marion currently has an off-take agreement with the mine, Neometals astutely wrote a clawback provision into the agreement that allows it to purchase a smallish amount of the product after a period of time – enough to run its own downstream processing operation.

Neometals has kicked off its front-end engineering and design study for a proposed Kalgoorlie lithium hydroxide plant, awarding the contract to globally-respected M+W Group from Germany.

M + W has a long association with Neometals and successfully completed the technical, engineering and economic assessments for the company’s original Feasibility study on the project in 2016.

That study was predicated on a Malaysia-based operation, producing 20,000 tonnes of battery grade lithium carbonate equivalent a year  from spodumene concentrates shipped from W.A.

The proposed construction of the lithium hydroxide plant in Kalgoorlie is part of Neometals’ strategy to develop a vertically integrated lithium business in Australia.

The market for battery grade lithium chemicals is set to explode in the coming years, with a six-fold increase in annual demand projected by some analysts by 2025.

In this week’s announcement, Neometals said that test work completed by Veolia Water Technologies had produced a 99.99% pure lithium hydroxide monohydrate product, suitable for use by the lithium-ion battery sector.

According to Neometals this successful test work validates the proposed production process and has initiated the front-end engineering and design study awarded to M&W.

M&W is scheduled to deliver its report by the end of 2018 and results will be used to update the feasibility study, ahead of a potential project investment decision in the first quarter of 2019.

Subject to a positive investment decision, commissioning for the Kalgoorlie plant is slated for mid-2021, by which time demand for lithium battery chemicals will most likely be hitting its straps.

Neometals Chief Executive Officer, Chris Reed said: “Neometals looks forward to advancing its strategy to become an integrated lithium producer and maximise the value of its spodumene offtake rights from Mt Marion via the downstream conversion to lithium hydroxide in a local plant.”

Neometals is in an enviable position, with tens of millions in the bank, about $20m a year coming in from Mt Marion, an off-take agreement and a plan to go downstream in a lithium market place that is bristling with activity.