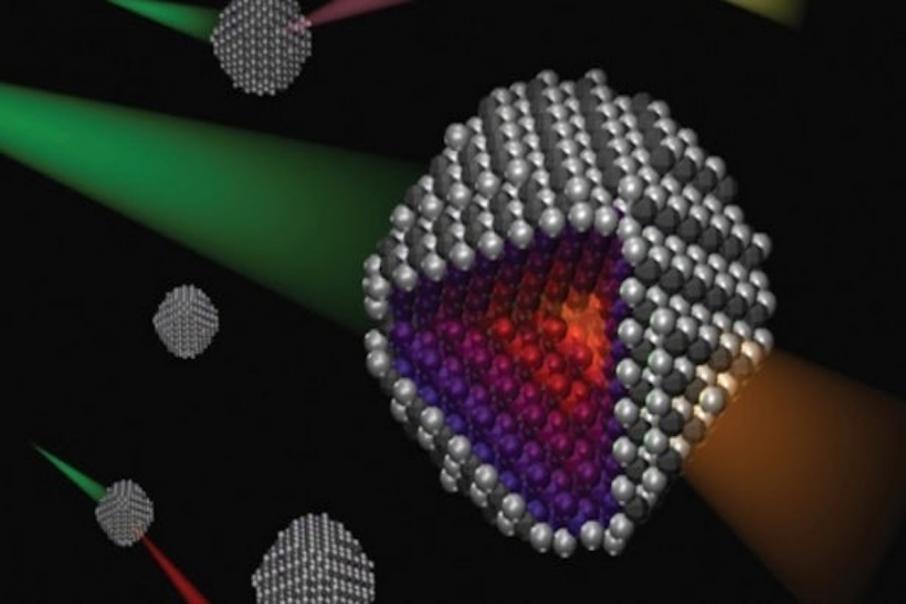 "Nanocrystals" used in the manufacturing of Lithium Titanate Anodes

Neometals have received encouraging results from the testing of yet another technology under development by the company known as “Lithium Titanate Anodes” or “LTO”.

The new type of lithium battery material has the potential to remove many of the annoying battery problems associated with mobile phones, however its biggest opportunity could be in the electric vehicle market.

The much greater surface area means electrons can enter and leave the anode more rapidly, producing ultra-fast charging and longer battery life with almost no risk of the battery ever catching fire.

LTO anodes are already being manufactured by a number of companies and used by the likes of Honda and Mitsubishi in a limited number of electric vehicles. Neometals are seeking to improve and refine the product and their latest series of tests appear to have provided further encouragement for the cashed up former Lithium miner.

In a release to the ASX on Wednesday, the founder of the Mt Marion lithium mine near Coolgardie reported they had engaged a leading US test facility to conduct 100-cycle testing of coin cell batteries using LTO anodes made by the company at the CSIRO.

Two LTO samples made via different methods held higher voltage and current at the start of testing and after 100 cycles or 425 hours, when compared to commercially available LTO batteries. One of the samples was highly superior to its rivals in terms of loss of capacity.

Neometals used third party sources of lithium and titanium to manufacture its LTO anode material, however the next step is to use lithium from Mt Marion and titanium from the company’s Barrambie project, near Cue in WA. The 100% owned project is one of the world’s highest grade titanium deposits, boasting 47.2 million tonnes of indicated and inferred resources at 22.2% titanium dioxide.

Depending on the results from testing at up to 500 cycles, Neometals will seek to patent their technology and look for commercial partners.

The LTO technology is one of a number of projects under development by Neometals who are looking for innovate ways to add value to the company’s raw materials supply chain. Other projects include the Eli process to produce battery grade chemicals from lithium concentrates and battery recycling technology to extract cobalt and other valuable metals from consumer electronic waste.

The end goal is to capture value all along the lithium ion battery supply chain and with tens of millions of dollars in the bank, Neometals should be taken seriously when they look to enter new markets.