Neometals has executed a two-year option agreement with the City of Kalgoorlie-Boulder to sub-lease a 40 hectare site for its proposed lithium refinery, located in an industrial estate at West Kalgoorlie. The site is located close to critical road, rail and power infrastructure, just 70km by road from the existing Mt Marion Lithium operations, where the company will initially source the raw spodumene lithium feedstock. 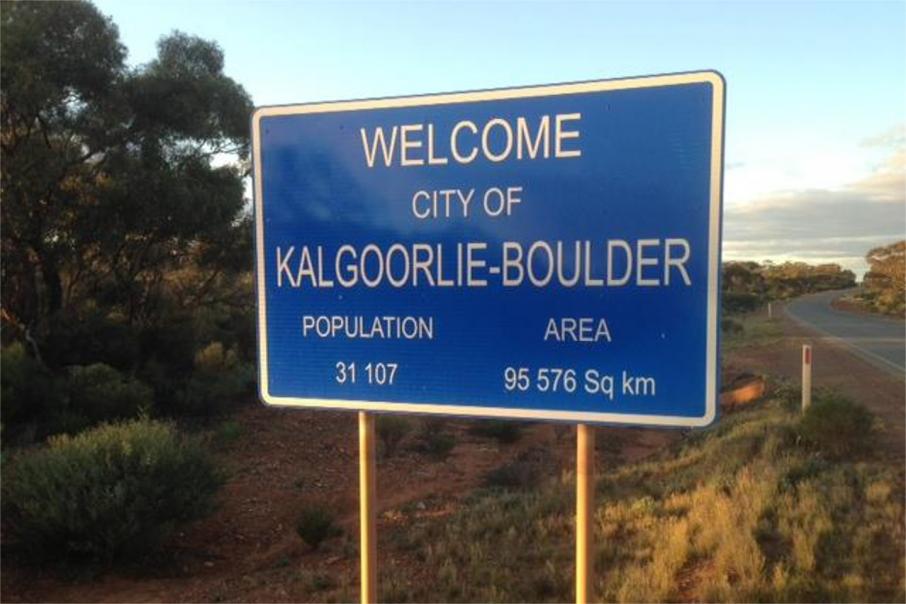 Lithium producer Neometals is getting serious about becoming a lithium downstream processor in W.A with Kalgoorlie-Boulder looking all over a favourite to host the company’s proposed lithium hydroxide plant.

The company has entered into an option agreement with the City of Kalgoorlie-Boulder to sub-lease a 40 hectare site in West Kalgoorlie for the construction of its lithium refinery and associated infrastructure.

The agreement provides the company with a two-year option over the site that is located in a new industrial estate adjacent to critical road, rail and power infrastructure.

The proposed development of the Kalgoorlie lithium hydroxide refinery is part of Neometals’ broader strategy to extract maximum value from its off-take option over a certain percentage of the lithium produced from the nearby Mt Marion lithium mine.

Neometals is now down to 13.8% of Mt Marion but had the foresight to secure part of the off-take in the early days of negotiations with its giant partners.

The company has now kicked off its front-end engineering and design study for the proposed Kalgoorlie lithium plant, recently awarding the contract to globally-respected M + W Group from Germany.

M + W has enjoyed a long association with Neometals and successfully completed the technical, engineering and economic assessments for the company’s original feasibility study on the project in 2016.

That study was predicated on a Malaysia-based operation, producing 20,000 tonnes of battery grade lithium carbonate equivalent a year from spodumene concentrates shipped from W.A.

The new plant will have an initial capacity of 10,000 tpa.

The market for battery-grade lithium chemicals is set to explode in coming years, with a six-fold increase in annual demand projected by some analysts by 2025.

Commenting on the plan to build a lithium hydroxide plant, Neometals’ Chief Executive Officer, Chris Reed said: “The aim is to develop a closed loop lithium ecosystem with access to the lithium raw material source, value adding for use in the battery supply chain and ultimately, recycling of spent batteries. We are already part of the global lithium supply chain which gives us clear industry insights and confidence in the future demand outlook for lithium hydroxide from hard rock.”

According to Neometals, M + W are due to deliver the findings of its front-end engineering and design study during the March quarter of 2019.

Results will be incorporated into an updated feasibility study due by the June quarter 2019, when the company plans to announce its final investment decision for the Kalgoorlie Lithium refinery.

In the intervening period, Neometals will work closely with the City of Kalgoorlie-Boulder to progress fundamental service agreements, including provision of access roads and reclaimed water pipelines for the plant.

The company will also advance offtake discussions for its high-value lithium hydroxide product with potential partners and finalise its funding strategy for the proposed refinery.

Subject to a final investment decision, Neometals could start commissioning the plant in mid-2021.