Neometals has released an updated DFS confirming that the production of vanadium pentoxide and ferrovanadium from its Barrambie project near Sandstone, WA, is both technically feasible and economically viable. The company will now focus on a pilot-scale evaluation of hydrometallurgical processing to recover titanium, vanadium and iron products rather than just the vanadium contained within the project’s ores. 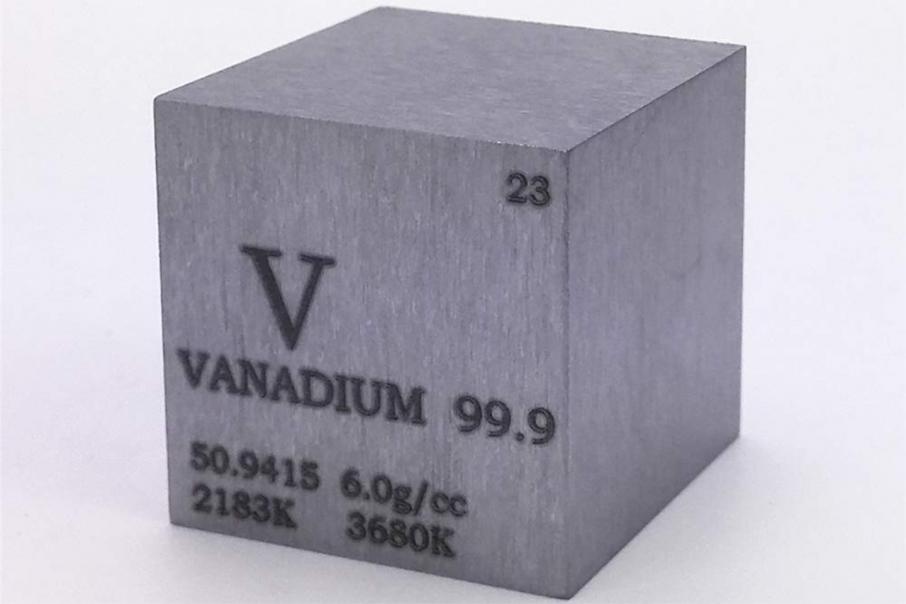 Neometals has released an updated DFS confirming that the production of vanadium pentoxide and ferrovanadium from its Barrambie vanadium-titanium-magnetite project near Sandstone, WA, is both technically feasible and economically viable.

With the vanadium DFS now in the bag, the company has commenced pilot scale metallurgical programs to determine how to extract value from titanium, which represents about 95% of the contained metal at Barrambie.

Key takeaways from vanadium DFS include a pre-tax NPV of USD$301m and IRR of 21% using an average realised vanadium price of USD$48.71 per kilogram.

Initial CAPEX is estimated at USD$484m and cash operating costs at USD$26.27 per kilogram, with payback in 5.1 years.

This is based on an estimated ore reserve of 39.9 million tonnes grading 0.78% vanadium pentoxide.

Neometals noted that while the revised DFS confirms the feasibility of a traditional salt-roast leach operation, it does not consider how an operation that also exploits Barrambie’s contained titanium would impact the project’s economics.

The company said in the 2015 PFS that 99% pure titanium dioxide chemical feedstocks could be produced using hydrometallurgical processing of the titanium-rich Eastern Band at industry leading operating costs.

As such, the company is now focussing on the pilot-scale evaluation of a conventional, commercially proven, hydrometallurgical flowsheet using atmospheric acid leaching along with conventional and proprietary acid regeneration equipment to recover titanium, vanadium and iron products.

The proposed pilot will take the PFS up to DFS standards whilst the optimised flowsheet will form the basis for a front-end engineering and design, or “FEED”, study for the project.

Results of the FEED study and the subsequent final investment decision is expected in the December quarter of 2020.

Barrambie sits on a granted mining lease with a full native title agreement, ministerial approval for the development of an open cut mining operation and construction of a processing plant.

Neometals retains a healthy cash holding of A$116M and a further A$10M in investments, largely through the recent sale of its holding in the Mt Marion lithium mine near Coolgardie in WA.