Neometals has joined forces with multi-billion-dollar German metallurgical powerhouse, SMS Group, to develop the company’s proprietary lithium battery recycling technology. Under the terms of the joint venture, the companies will form Primobius GmbH to commercialise Neometals’ lithium-ion battery recycling technology with the recovered product set to be used in the growing battery supply chain. 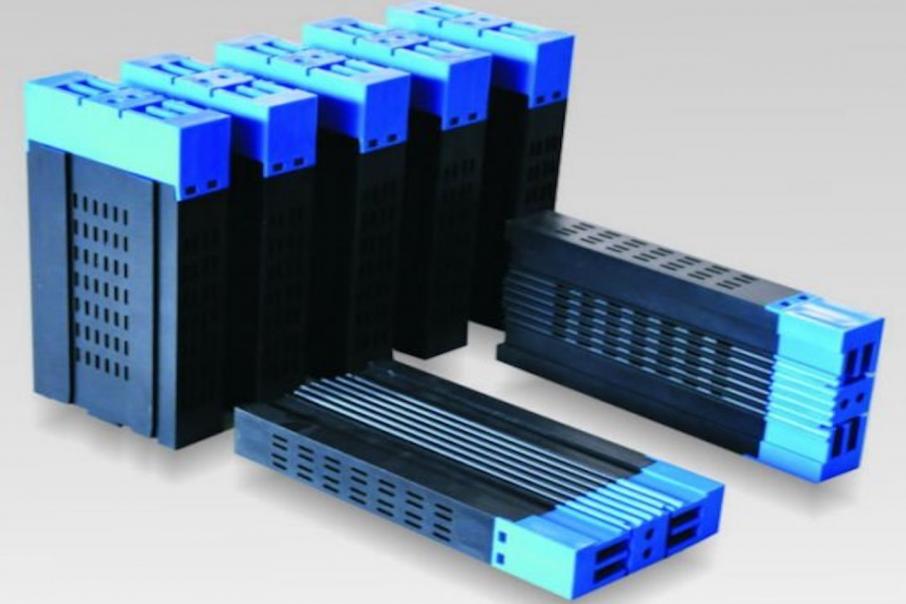 Primobius will be a 50:50 joint venture between the two parent companies with Neometals set to reap the rewards of partnering with the multi-billion-dollar German metals specialists. Neometals’ technology recently passed a critical pilot plant study with flying colours and will now be used in a new demonstration plant set to be built at SMS’s manufacturing site in Germany.

“We have a clear path to commercialise this Australian technology, developed by our technical team in Perth, to meet the needs of the burgeoning European lithium battery and EV makers. The entry of Primobius comes at a time marked by major confluence of regulatory initiatives to stimulate the electric vehicle sector to decarbonise transportation, secure battery material supply chains and support circular economies generally “.

The Primobius joint venture will seek to capitalise on Neometals’ Australian-developed lithium-ion battery recycling technology. The company has devised a sustainable processing route to recover valuable metals from spent and scrap consumer electronics, including from lithium batteries. The recycling stream harvests a range of products including high-value metals such as lithium, cobalt and nickel that would typically only be recovered from an expensive mining operation.

Neometals involvement with SMS dates back to October of 2019 when the German company began due diligence on the Australian technology developer’s unique processing technology, which included co-funding the final stages of the pilot plant feasibility. The move by SMS to form the Primobius joint venture company and co-fund the construction of a demonstration plant adds credibility to Neometals technology as the companies set out to prove the viability of the process at an industrial scale.

The next step for the joint venture will be the construction and operation of the demonstration plant, at a cost of around A$5.8 million, in addition to which it will complete a ‘Class 3’ engineering study into the process. If the technical and economics of this phase of work is successful, then SMS will have the option to acquire a 50 per cent interest in the processing technology and advance the operation to a commercial scale.

The demonstration plant will be constructed at an SMS group facility in Germany and rely upon the pilot-plant comminution-shredding and hydrometallurgical circuits being upsized to a commercial scale. Fabrication of the plant is already well advanced with the 20,000 tonne per annum comminution circuit having been constructed in the United States and it is now en-route to its new home in Europe.

Primobius’s plant will be utilised to fully evaluate the scale and scope of recycling opportunities in Europe and to test the JV’s business model in this emerging market. The plant will evaluate various sources and types of feedstock and provide samples and product to potential offtake partners. The company is expected to commission the demonstration plant in early 2021 and it will look to secure various commercial agreements to support the operation along the way.

The Primobius JV sends a clear signal that Neometals is set to become a serious player in the emerging battery recycling space as transportation moves away from carbon-based fuels and follows a clean and green technology path. With the company now fully engaged with a well-heeled JV partner in SMS group and a proven technology under its belt, Neometals is up towards the front of the small pack that has identified lithium battery recycling as something of a lucrative opportunity.