Neometals has levered its vanadium metallurgical processing smarts to team up with unlisted Scandanavian energy metals player, Critical Metals Ltd to jointly evaluate the viability of building a ground-breaking vanadium recycling plant that will harvest vanadium from “slag”, or waste produced by global steel company, SSAB. SSAB has been stockpiling its vanadium rich steel waste product that Neometals says might be the highest grade vanadium feedstock in the world. 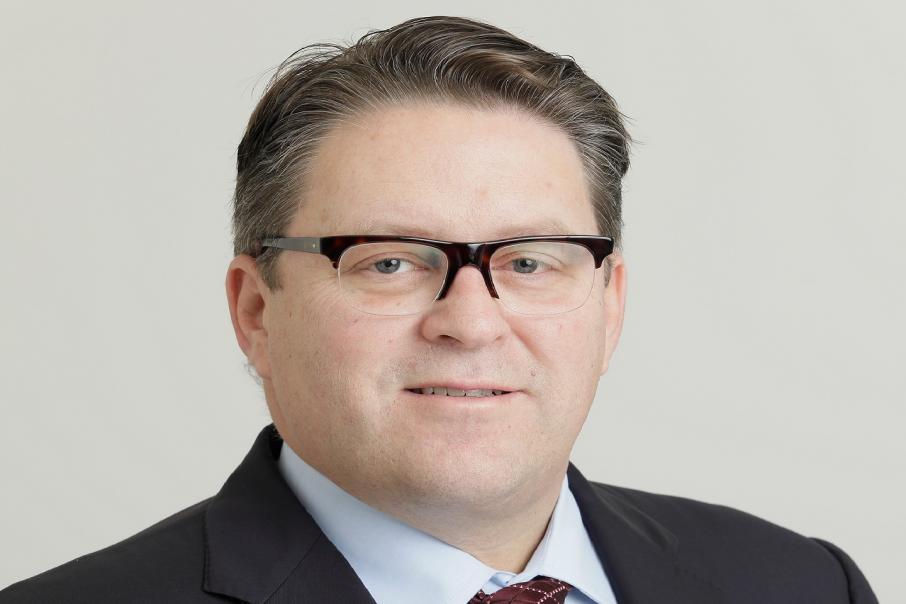 Neometals has levered its vanadium metallurgical processing smarts to team up with unlisted Scandanavian energy metals player, Critical Metals to jointly evaluate the viability of building a ground-breaking vanadium recycling plant that will harvest vanadium from “slag”, or waste produced by global steel company, SSAB. SSAB has been stockpiling its vanadium rich steel waste product that Neometals says might be the highest grade vanadium feedstock in the world.

Neometals will head up the evaluation and feasibility studies up to the point of a decision to proceed with the construction of a full-scale recycling plant.  If both parties agree to go ahead with the plant, Neometals and the Critical will form a joint venture.

Critical Metals has signed a ten-year term with its own Swedish subsidiary, Recycling Industries Scandinavia, who will initially purchase 700,000 tonnes of waste slag from steel giant, SSAB, followed by a minimum of 200,000 dry tonnes per year post commercial production.

SSAB has nearly 2M tonnes of high-grade vanadium-bearing slag waste spread across three steel mills in Luleå and Oxelösund in Sweden and Raahe in Finland.

The giant steelmaker that employs over 14,000 people across 50 countries around the globe adds about 270,000 tonnes of vanadium enriched waste slag to its stockpiles annually.

Neometals said the average vanadium pentoxide grade in SSAB’s stockpiles is between 2.67% and 4.1%, which blitzes the grade of its vanadium peers – both on an in-ground and concentrated basis.

By way of comparison, successful ASX-listed Vanadium player, Australian Vanadium’s in-ground grade is just 1.04% and its concentrate grade is 1.40%. Other Vanadium companies have reserve grades as low as 0.62% vanadium pentoxide.

The real opportunity for Neometals is the prospect of not needing to operate a traditional mine – the stockpile is just sitting there with grades that would make most miners blush.

The company has already conducted bench-scale metallurgical test work on SSAB’s slag samples and confirmed up to 80% recoveries of vanadium, which has the potential to increase further with additional refinements of Neometals’ proprietary flow sheet.

The Perth-based company’s move is timely, with vanadium supply expected to flattening off between now and 2025 as the supply and demand widen’s in the new clean energy world order.

Neometals currently holds 15.4% of Critical and will bring its processing technology to the table as Critical manages the relationship with SSAB and funds all in-country activities in Sweden and Finland.

Neometals is already an experienced operator in the vanadium space with its massive WA based Barrambie titanium-vanadium deposit.

The company has all but optimised its hydrometallurgical recoveries to produce high purity titanium hydrolysate, vanadium pentoxide and iron oxide concentrates from Barrambie.

Neometals Managing Director Chris Reed commented: “Neometals has been working with Critical for almost a year to secure this opportunity. We are delighted that Critical has been able to agree conditional supply with SSAB and we look forward to working together to evaluate this opportunity to commercialise these stockpiles of vanadium-bearing steel slag. We have supreme confidence in the consistency of the materials, with more than 30 years of continuous operating history at Lulea”.

“The risk/return benefits of not having to develop a mine and concentrator cannot be overstated, particularly in the current and foreseeable financial market.”

If the processing and technical aspects of Neometals proposal to harvest vanadium from waste by-product holds up, then this could be a clever game changing move for the $87m market capped company.

The problem with these types of proposals is usually the ability to get a regular supply of a commercial scale, however, with the size and scale of SSAB’s steel operations, that doesn’t seem to be a problem.

Simply picking it up off a stock pile at already enriched grades instead of going through the heart-ache of mining it – not to mention finding the massive capex required to build a mine, almost seems like cheating. 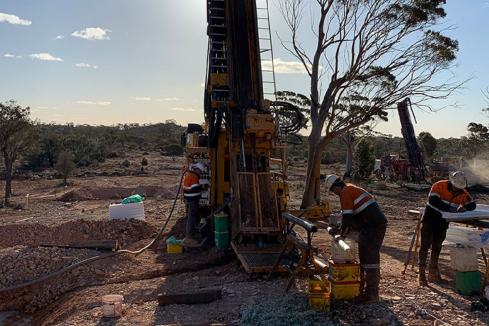 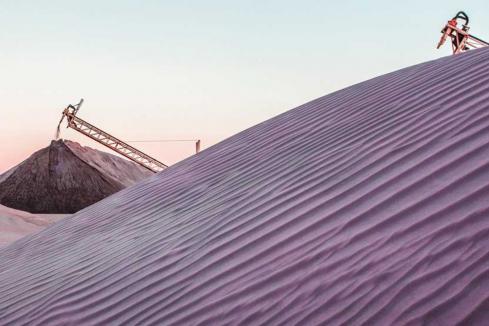 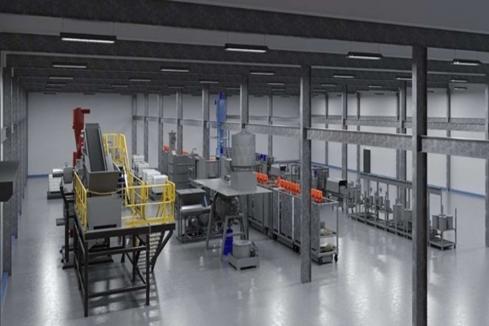 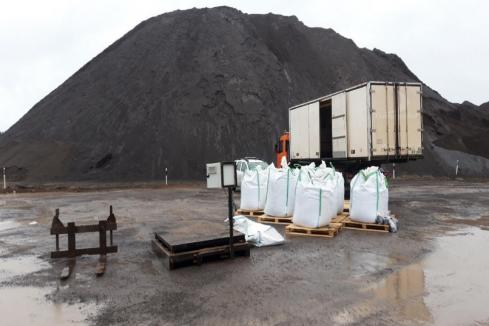 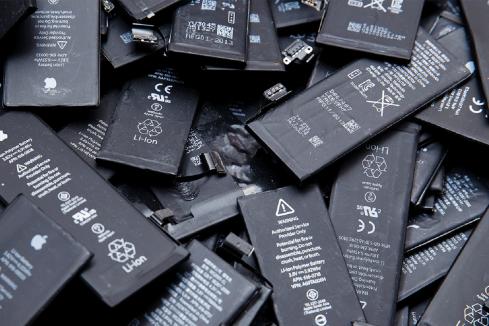