Neometals Ltd has commenced an update of its 2009 DFS for the Barrambie vanadium-titanium-magnetite project located near Sandstone in WA, citing a 4-fold increase in vanadium prices since that initial study was conducted. The update will examine development options including offshore processing of the crushed ores, onsite production of a high-grade concentrate for direct sale and potential refining opportunities to generate premium vanadium chemicals. 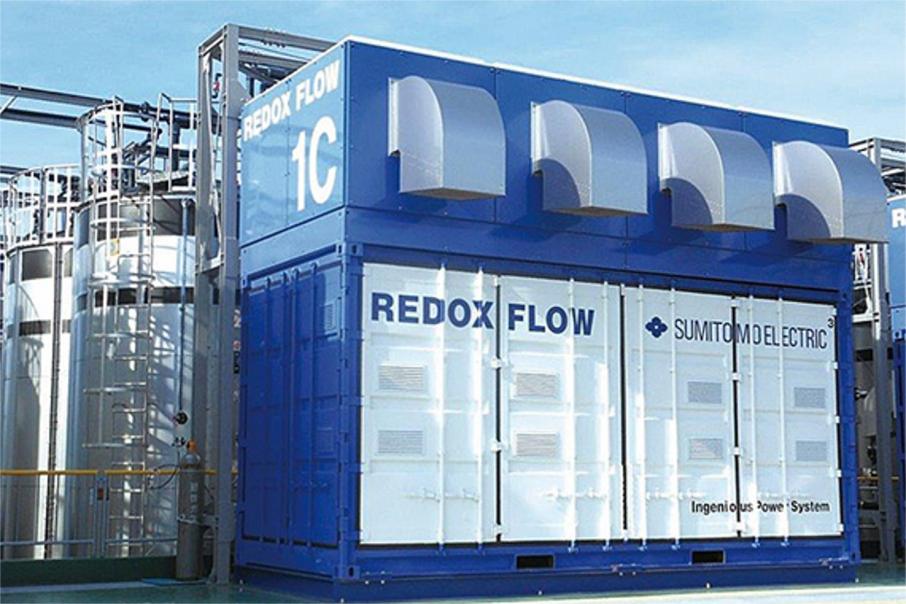 ASX listed industrial minerals developer Neometals Ltd has commenced an update of its 2009 DFS for the Barrambie vanadium-titanium-magnetite project located near Sandstone in WA, citing a 4-fold increase in vanadium prices since that initial study was conducted.

The update will examine staged development options for the large project, including offshore processing of the crushed ore, onsite production of a high-grade magnetic concentrate for direct sale and potential refining opportunities to generate premium vanadium chemicals.

The original study 9 years ago envisaged primary vanadium production from a traditional salt-roast leach operation at Barrambie, but alternative technologies have come into focus and in combination with environmental concerns over pyrometallurgical processing, the company has reset the compass for the project.

Neometals has appointed Adaman Resources to re-examine the mining, crushing and transport costs for the project, Ausenco to prepare updated CAPEX and operating costs and Snowdens to produce an updated JORC-compliant ore reserve estimate for the project.

The Barrambie deposit sits on a granted mining lease, with a full native title agreement and ministerial approval for the development of an open cut mining operation and construction of a processing plant.

The company has invested about $30m in exploration and evaluation expenditure at the project since 2003, mostly preceding the GFC, after which low prices for vanadium and titanium kept the project on the shelf for over 6 years.

Since then, the battery metals sector has largely super-charged the whole industry and Neometals is now well-positioned to take advantage of the heightened metal prices, particularly vanadium.

The current mineral resource estimate is 280.1 million tonnes grading 0.44% vanadium pentoxide and 9.18% titanium dioxide, which is up there with some of the largest, highest-grade, undeveloped vanadium projects globally.

The company also has options with Barrambie, where significant tonnages of the higher-grade zones could be selectively mined up front and/or a co-product stream of minerals could be extracted to drive a staged development reinforcing the project’s broader economics.

“Barrambie has played second fiddle in recent years to our lithium endeavours, however it is to our knowledge, the most advanced, undeveloped greenfields vanadium project globally.”

Neometals believes that the present review will help reveal the technical feasibility and economic viability of each individual stage of the project’s development and hence, outline an optimal path for its future growth direction.

In parallel, the company is continuing discussions with potential offtake partners for the supply of mined ores, concentrates and/or chemical products from the Barrambie project.

Similar to Neometals’ integrated lithium strategy for the Mt Marion operations and touted lithium refinery near Kalgoorlie in WA, the company is proposing to unlock the Barrambie deposit to generate ongoing earnings, essentially de-risking each subsequent stage of the project’s development.

According to management, this will allow it to attract strong partners at the appropriate stages and further strengthen the ongoing viability of the project.

The company said the updated DFS for Barrambie is scheduled for completion in the June quarter of next year, with a financial investment decision expected shortly thereafter.