Neometals Ltd has reported a major increase to its nickel mineral resources at the Mt Edwards project courtesy of four new deposits, nearly tripling metal inventories to 7.4 million tonnes grading 1.7% nickel for just over 123,000 tonnes. The company recently completed the acquisition of the Mt Edwards tenements from Apollo Phoenix Resources and with them, the assignment of further nickel rights. 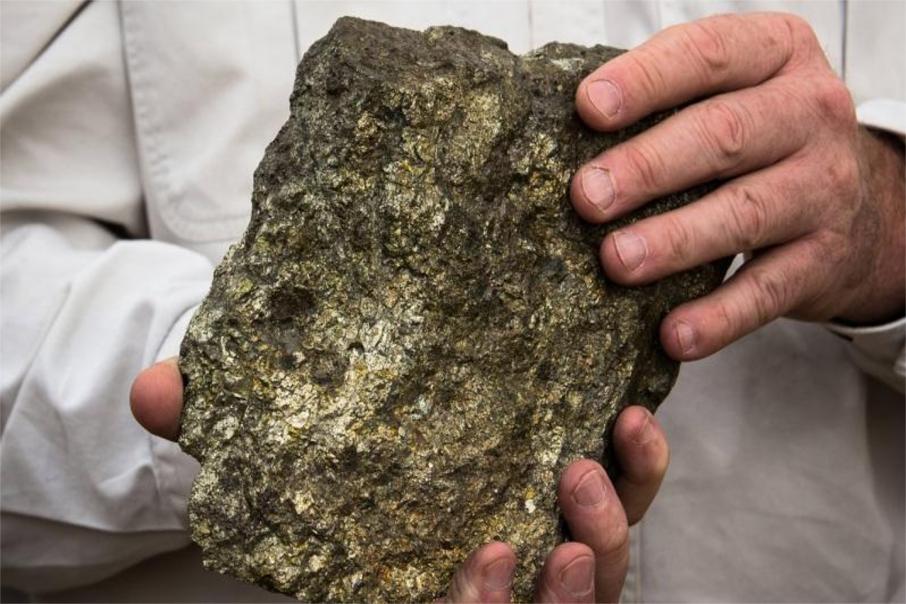 Neometals has increased its nickel inventory of the company’s Mt Edwards project by 155% to 7.4 million tonnes grading 1.7% nickel for 123,340 tonnes of contained metal.

The company recently completed the acquisition of the Mt Edwards tenements from Apollo Phoenix Resources and with them, the assignment of further nickel rights.

The significant increase in nickel resources has come via the addition of four deposits, Mt Edwards, Widgie Townsite, Widgie 3 and Gillett.

The Mt Edwards project tenements were acquired primarily for their lithium potential in March but came with the added kicker of nickel rights across the bulk of the new land holdings.

The new nickel resource estimates are JORC 2012- compliant and give Neometals a platform from which to fully monetise or grow the deposits, which are centred about 50km by road south of Kambalda in the Goldfields region of W.A.

The acquisition of the brownfields ground at Mt Edwards is a key strategic play for Neometals in the region, where it already holds a 13.8% interest in the producing Mount Marion lithium mine, 40km to the north-northwest.

Most of the tenements that are the subject of the recent acquisitions are already granted mining leases, significantly short-circuiting the path to lithium and/or nickel production at Mt Edwards.

The area is a prominent mining district of the Goldfields and well supported by excellent infrastructure. These are key drivers for Neometals who has already shown with Mt Marion that it runs hard at the ball when it comes to getting a project production ready.

The company says that at least 58,000 metres of historical drilling has been undertaken in the Mt Edwards area, with little interest being paid at the time to the pegmatite-hosted lithium mineralisation in the gold-nickel dominated drill campaigns.

Neometals has a treasure trove of open file data to trawl through at the project in order to expedite its search for lithium and additional nickel mineralisation and with millions coming in every year from Mt Marion, if there is something there, this is one ASX listed junior that can afford to find it.