Neometals Ltd has signed a binding memorandum of understanding with India’s third-largest power trading and diversified renewable energy company, Manikaran Power, to develop the first lithium refinery in the country. The joint initiative comes as India moves to build up a domestic lithium-ion battery manufacturing capacity and promote the use of more electric vehicles. 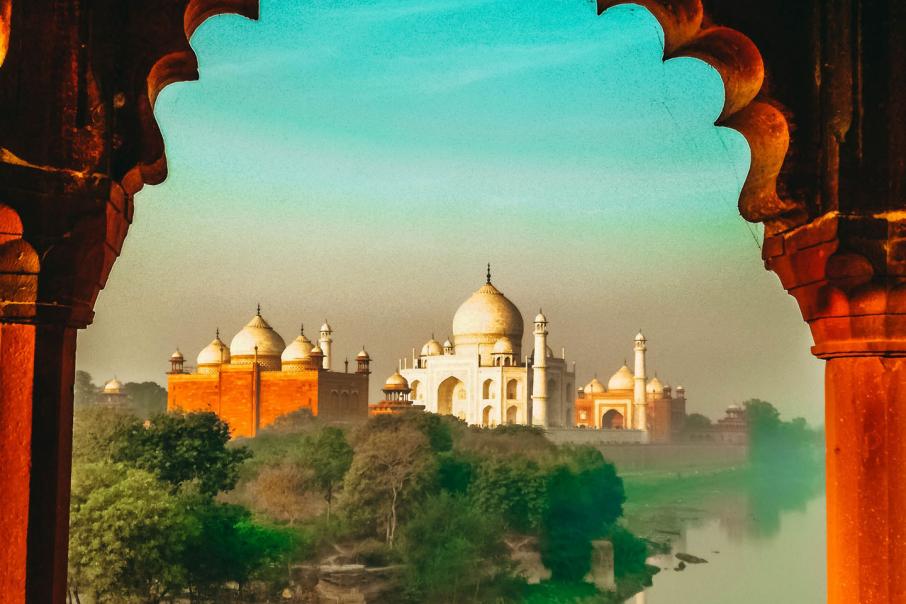 With all the hubbub that surrounds China in the lithium-ion battery space, it is easy to forget that Asia is home to not one, but two of the world’s largest developing economies.

Industrial minerals developer, Neometals Ltd, clearly has this in mind and has signed a binding memorandum of understanding with India’s third-largest power trading and diversified renewable energy company, Manikaran Power, to develop the first lithium refinery in the country.

This initiative could not be better timed.

India is keen to be at the pointy end of the lithium battery revolution and has flagged that it will issue tenders for companies to set up 50 gigawatts of battery manufacturing capacity.

This is likely to include attractive incentives as the world’s second most populous country seeks to reduce its dependence on battery imports from China and the US.

Adding more interest, India’s Ministry of Road, Transport and Highway has also indicated that it will exempt all electric vehicles from paying road tax.

Indian Government think-tank Niti Aayog has also proposed that only electric vehicles should be sold in the country by 2030.

These planned developments will require a steady source of lithium chemicals to ensure supply security and Neometals and Manikaran could find themselves ideally positioned to fulfil this demand.

The two companies will jointly fund an evaluation study to form an equal joint venture to develop a lithium refinery in India.

Neometals could use its binding life‐of‐mine annual offtake option for 57,000 tonnes per annum of Mt Marion 6% spodumene concentrate to meet the proposed refinery’s needs.

Meanwhile, Manikaran will take the lead role in securing project finance for at least half of the required capital expenditure and securing regulatory approvals, Indian government subsidies and a suitable site for the refinery.

The feasibility analysis is expected to take between 18 to 24 months to complete with a final investment decision on whether to proceed with the JV, expected in the first half of 2021.

Whilst this MOU is another step forward for Neometals’ downstream lithium processing strategy, the company is continuing to evaluate the optimal design scale for its proposed lithium refinery in Kalgoorlie, Western Australia.

It is also progressing pilot-scale test work to recover a zeolite product from lithium refinery waste that could turbocharge the economics of the Kalgoorlie plant.

Neometals Managing Director Chris Reed said: “Neometals and Manikaran hold a common belief in the future demand for lithium driven by the electrification of transport and storage of renewable energy.”

“Manikaran has significant on-the-ground presence and commercial standing in India to assist with site location, regulations, access to finance, utilities and reagents, and is part of a group of companies with broad competencies that enhance their value proposition as partners.”