ASX-listed Neometals appears to have achieved a significant breakthrough in its efforts to enter the North American battery recycling market for the burgeoning electric vehicle and energy storage sectors. The company has executed a memorandum of understanding with leading Canadian steel producer Stelco ahead of finalising a joint venture to process battery cells from scrap vehicles. 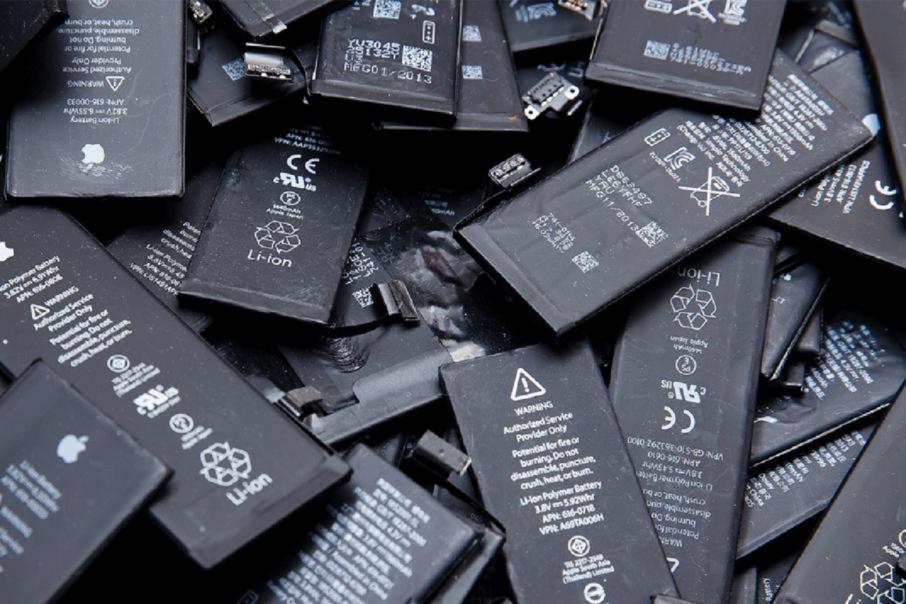 ASX-listed Neometals appears to have achieved a significant breakthrough  in its efforts to enter the North American battery recycling market for the burgeoning electric vehicle and energy storage sectors. The company has executed a memorandum of understanding, or “MoU” with leading Canadian steel producer Stelco ahead of finalising a joint venture to process battery cells from scrap vehicles.

Through Primobius, Neometals and SMS are looking to commercialise battery recycling technology and are currently building a showcase demonstration plant in Germany. A feasibility study and final investment decision on the proposed demonstration facility are due in the March quarter next year. Plants able to handle 20,000 tonne per annum and 200,000 tonne per annum are being evaluated.

Neometals has now taken a key step toward entering North America with the MoU between Primobius and Stelco.

Stelco is a wholly owned subsidiary of Stelco Holdings, a Toronto-listed steel manufacturing company based in Ontario that supplies its products to the construction, automotive, energy and appliance industries across Canada and the US.

Under the MoU, Primobius and Stelco will look to build a case for developing a long-term commercial alliance.

A resulting joint venture would look to deploy Primobius’ proprietary refining process currently undergoing demonstration trials in Germany that are due to wrap up in the September quarter this year.

Under the proposed partnership, Primobius would supply a dedicated recycling facility adjacent to Stelco’s planned vehicle recycling operation, with capital costs and financial returns to be shared equally.

“Neometals is understandably excited by the speed of commercial progress being made by the Primobius partners. Europe remains our focal starting point, however North America is a key target market and complements our existing MOU with Itochu for recycling in Japan.”

“We welcome the opportunity to commence this co-operation with Stelco which has similar objectives as it relates to developing the circular economy. Primobius is building an impressive pipeline of potential feedstocks for future commercial operations as evidenced by this significant MOU.”

The US could be on track to have the second largest mega-factory capacity in the world by 2025 after a recent US$174 billion commitment to electric vehicles announced by the new Biden administration.

Under the proposed joint venture with Stelco, Primobius would be required to construct a recycling plant with an initial 20,000 tonne per annum cell processing capacity, with the Canadian company providing battery cell feed to the plant.

The two parties will also collaborate on expanding the operational capacity of the venture to secure any increased quantities of cells in future.

Stelco will be responsible for selecting an appropriate site for the plant and obtaining relevant approvals.

Primobius will attain a continuous licence to implement its battery recycling technology at any plants built in North America as part of the proposed joint venture.