The recently released feasibility study into Neometals' patented "Eli' process that downstream processes Lithium, shows that for a $158m capital outlay, the project will return a wave of cash averaging $82m a year before tax every year for the next 20 years. It shows a net present value of AUD$638m which equates to around $1.14 a share on a fully dispersed basis. 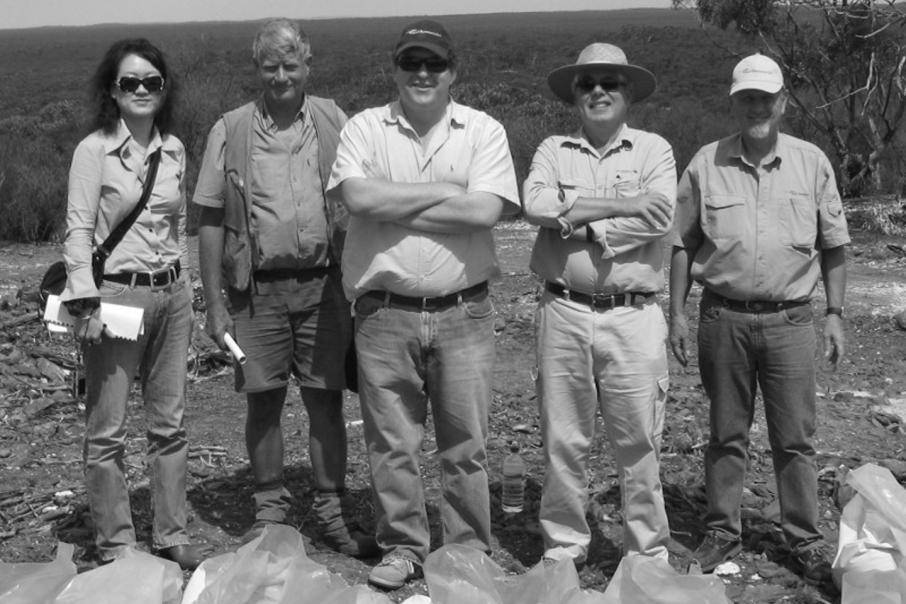 The recently released feasibility study shows that for a $158m capital outlay, the project will return a wave of cash averaging $82m a year before tax every year for the next 20 years.

The study confirmed that the project to build a downstream processing plant based on Neometals’ new breed of processing technology is both feasible and economically viable.

The Eli process converts spodumene concentrate into high purity Lithium chloride solution before using electrolysis to produce high purity Lithium hydroxide and Lithium carbonate, both of which are high value products used in the manufacturing of Lithium-ion batteries.

The process is owned and is being developed by Reed Industrial Minerals which is owned 70% by Neometals and 30% by Chris Ellison’s Mineral Resources.

The project shows a capital payback for the initial $158m capital outlay of just 2.6 years and it has a sizeable net present value of US$482m or AUD$638m  based on a credible discount rate of 12%.

With 559m shares on issue, a fully dispersed $638m worth of net present value would equate to $1.14 a share and that’s in addition to the value that currently exists in the company from the Mt Marian project and its sizeable pile of cash.

The company says there is even evidence to suggest that large volumes of Lithium Hydroxide are selling for as high as US$20 000 a tonne in the US and Europe.

In China, prices are peaking at as much as US$28 500 a tonne according to Neometals which adds weight to the view that using US$11000 a tonne for long term average modelling appears to be quite safe.

In a development that should set alarm bells ringing within the W.A Government, Neometals are planning to build their Lithium downstream processing plant in Malaysia because it offers relatively lower associated capital, power and natural gas costs.

The company says that its proposed plant will have lower capital and operational costs than more conventional brine based projects which will contribute to its predicted 51% ROI.

"The next step in the project’s development plan is to complete an integrated pilot plant test program using run‐of‐mine concentrates from Mt Marion before we commit to the detailed design and construction of a full scale plant. In parallel we will commence a formal partner selection process to commercialise this globally significant project.” Said Mr Reed.

Reed Industrial Minerals are now planning to undertake an evaluation study for a pilot plant operation before moving to build the pilot plant ahead of full production.