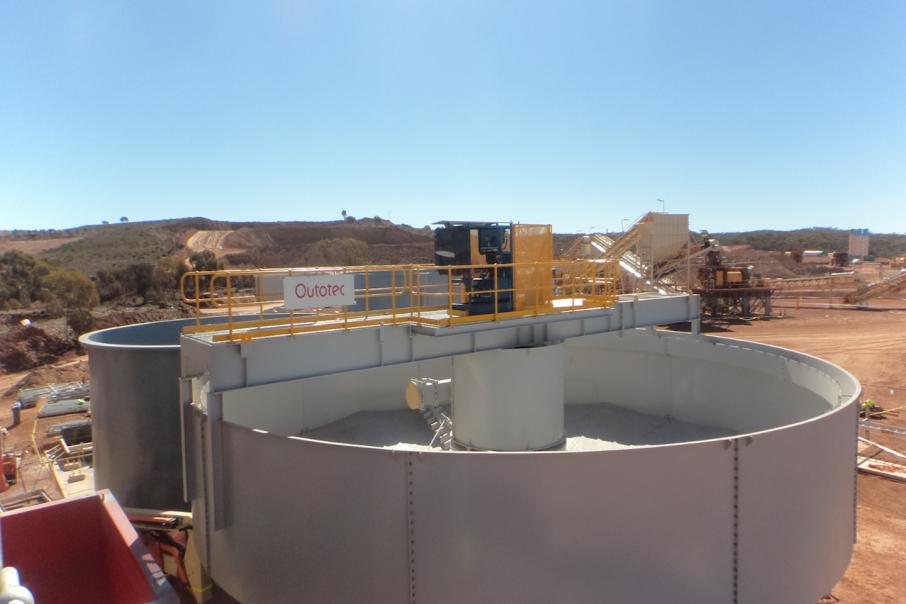 Well-known Perth broker Euroz is predicting a 50% increase in the lithium resource at Neometals’ Mt Marion project near Coolgardie.

The prediction, which is based on recent spectacular drill results at the project, would take the Mt Marion resource from 60m tonnes to 90m tonnes, placing it right up there with some of the largest hard rock deposits in the world.

Currently the largest Lithium hard rock resource in the world is Pilbara Minerals' 129m tonne and growing PIlgangora resource in the north west of W.A and the second largest is the Greenbushes resource, last reported at around 120m tonnes in the South West of W.A. At 90m tonnes, Neometals will easily claim third position, completing a trifecta of world class lithium resources right here in W.A.

The forecast is made in a new Euroz research report on Neometals, which holds a 13.8% free carried interest in the Mt Marion project. Production will begin at Mt Marion in the December quarter with the first shipment due as early as October.

The Euroz report also put a price target of $0.59 a share on the soon-to-be lithium producer, a 64% premium on the most recent closing price of $0.36c.

The most exciting news in the report for Neometals shareholders can be found in the numbers placed around a possible upgrade in the resource estimate and the annual production forecast.

Euroz says recent drill results from a feeder structure in Area 2 West were “spectacular”, with multiple intersections of 100 metres to 300 metres with average grades 10-20% higher than the existing resource of 60.5 million tonnes grading 1.36% Li2O.

It says a significant resource upgrade is undoubtedly pending, probably during September.

As for the size of the upgrade, Euroz estimates the feeder pod contains an additional 15 million to 20 million tonnes grading 1.5% Li2O.

With other resource additions likely from elsewhere at Mt Marion, the Euroz report said , “we would not be surprised to see the overall Mt Marion mineral resource estimate be upgraded to approximately 90 million tonnes grading 1.4% to 1.5% Li2O.”

Based on the existing mine plan, Mt Marion will already supply 50,000 tonnes of LCE a year, equivalent to 30% of the global lithium market.

Euroz says there is scope to increase production should market demand call for it and even at double the current mine plan, Mt Marion could have sufficient reserves for 20 years.

The broker was impressed with Neometals’ declaration last week of an $11.3 million dividend (2 cents a share) even before production begins at Mt Marion in the December quarter.

The cash windfall was made possible by a pile of money amassed by the Perth-based junior via a series of sublime equity deals surrounding Mount Marion.

Euroz expects Neometals will be able to sustain dividends at the rate of 2 cents per year once Mt Marion is operational and their 13.8% equity share should produce an annual EBITDA of $17 million.

Substantial shareholders as published in the annual report.
END_OF_DOCUMENT_TOKEN_TO_BE_REPLACED
Powered by Morningstar ®