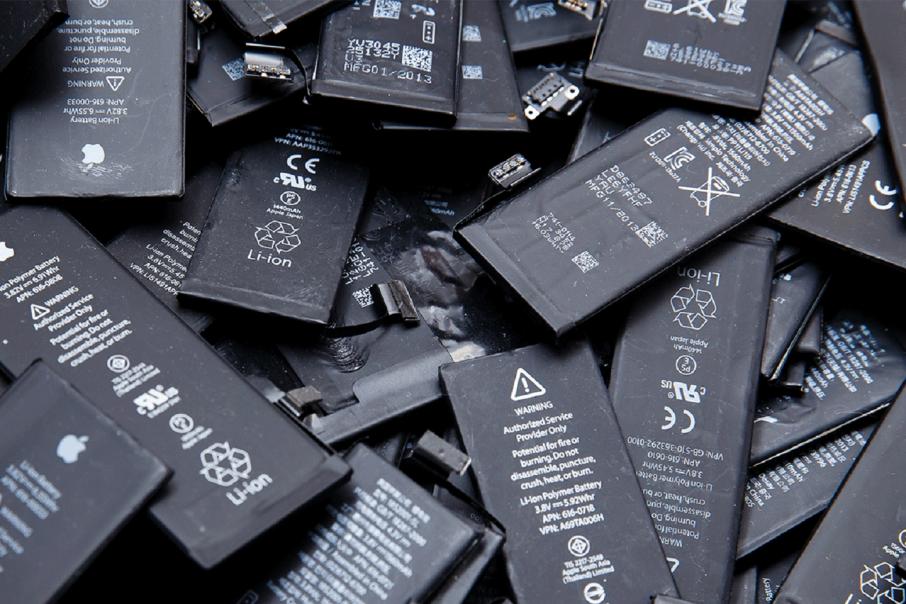 The non-binding Memorandum of Understanding, or “MoU” between Primobius and InoBat provides an evaluation framework towards a potential Primobius-InoBat commercial cooperation arrangement which plans to operate a future commercial lithium-ion battery recycling facility, most likely built in Slovakia.

Neometals said InoBat j.s.a. is a member of the IPM group of companies which have a strong focus on infrastructure and technology-related investments in Europe, primarily in Slovakia.  InoBat subsidiary, InoBat Auto j.s.a. is establishing lithium-ion battery demonstration and production lines with applications in the electric vehicle sector.

Under the MoU, Primobius and InoBat propose to cooperate on InoBat battery production pilot recycling before processing larger volumes from commercial operations in 2024.

According to Neometals, initial processing of InoBat pilot battery production scrap would occur in a recycling ‘spoke’ facility. This is anticipated to be followed by hydrometallurgical refining of the spoke output, called “Black Mass” in a ‘hub’ facility to generate battery cathode raw materials.

Neometals said these first steps toward commercial roll-out in Europe secure a pathway to a source for significant volumes of critical plant feedstock.

Neometals Managing Director, Chris Reed said: “Neometals is delighted with the level of engagement that has been received by Primobius from the battery sector in Europe. Reaching preliminary development terms with a battery producer so quickly after Primobius’ establishment reflects the status of our project and the industrial scalability of our recycling solution.”

“Europe leads the world in electric vehicle value chain investments and we are seeing first-hand how industry is positioning to ensure that brands can deliver the lowest carbon footprint products and support resource efficiency and circular economy principles.”

“Primobius is very well placed to capitalise on the push for domestically sourced supply chains and this deal with InoBat is a material endorsement of the Primobius business plan. The relevance of the MoU should also be considered in the context of the consortium of conglomerate partners that sit behind InoBat (inc. CEZ, MOL and IPM Group)”.

Not surprisingly, Neometals, a relatively small cap in the urban metals space, has re-written the playbook once again when it comes to attracting major players with heavyweight commercial acumen whilst maintaining a healthy level of interest along the way.

Back in August this year, Neometals officially joined forces with the German metallurgical powerhouse SMS Group, under the banner of Primobius, to commercialise its proprietary lithium battery recycling technology via the growing European battery supply chain.

Interestingly, Neometals’ involvement with SMS dates to October 2019 when the German company began due diligence on the Australian technology developer’s unique processing technology, which included co-funding the final stages of the pilot plant feasibility.

The move by SMS to form the Primobius joint venture company and co-fund the construction of a demonstration plant adds credibility to Neometals’ technology as the companies set out to prove the viability of the process at an industrial scale.

The Primobius JV has sent a clear signal that Neometals is poised to become a serious player in the emerging battery recycling space as transportation moves away from carbon-based fuels and follows a clean and green technology path.