Nature does the business

Peter Buckman says he loves his work with the Friends of Kings Park because he can see the positive impact of his efforts. 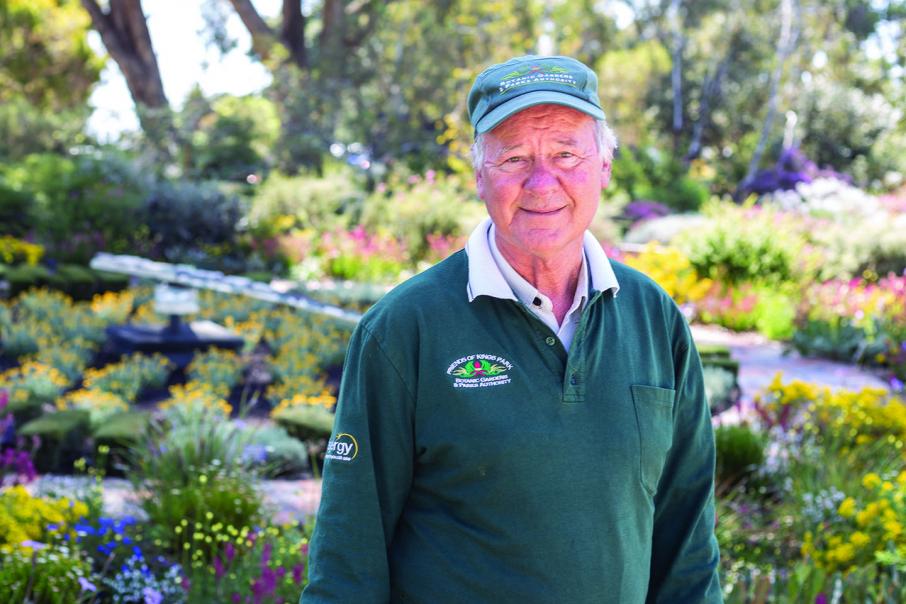 Peter Buckman says he loves his work with the Friends of Kings Park because he can see the positive impact of his efforts.

Mr Buckman is one of about 25 volunteers who regularly meet at Kings Park to keep the gardens looking world class.

“(We’re) conscious of the status of the park in tourism terms, in botanical garden terms, it’s known around the world,” Mr Buckman told Business News.

“It’s the most visited site in Perth.”

See a PDF version of the full liftout

In the 2018 financial year, the park reported 5.4 million visitors, with 78 per cent being locals and 12 percent from overseas.

At a little more than four square kilometres (400 hectares), Kings Park is larger even than the famous Central Park in New York City.

Mr Buckman has been involved in protecting the park for 10 years, but his interest has been long held, including during his time as the state’s chief veterinary officer.

“We used to take our kids to Kings Park,” he said.

“Whenever we had visitors, we’d always take them to Kings Park.

“And I’d be wanting to pick some weeds out because it was making the place untidy.

“I love it just as much now as I ever did.

“I enjoy being in Kings Park in the gardens.

“It’s an extraordinarily peaceful place to be, even though it’s in the middle of the city.” 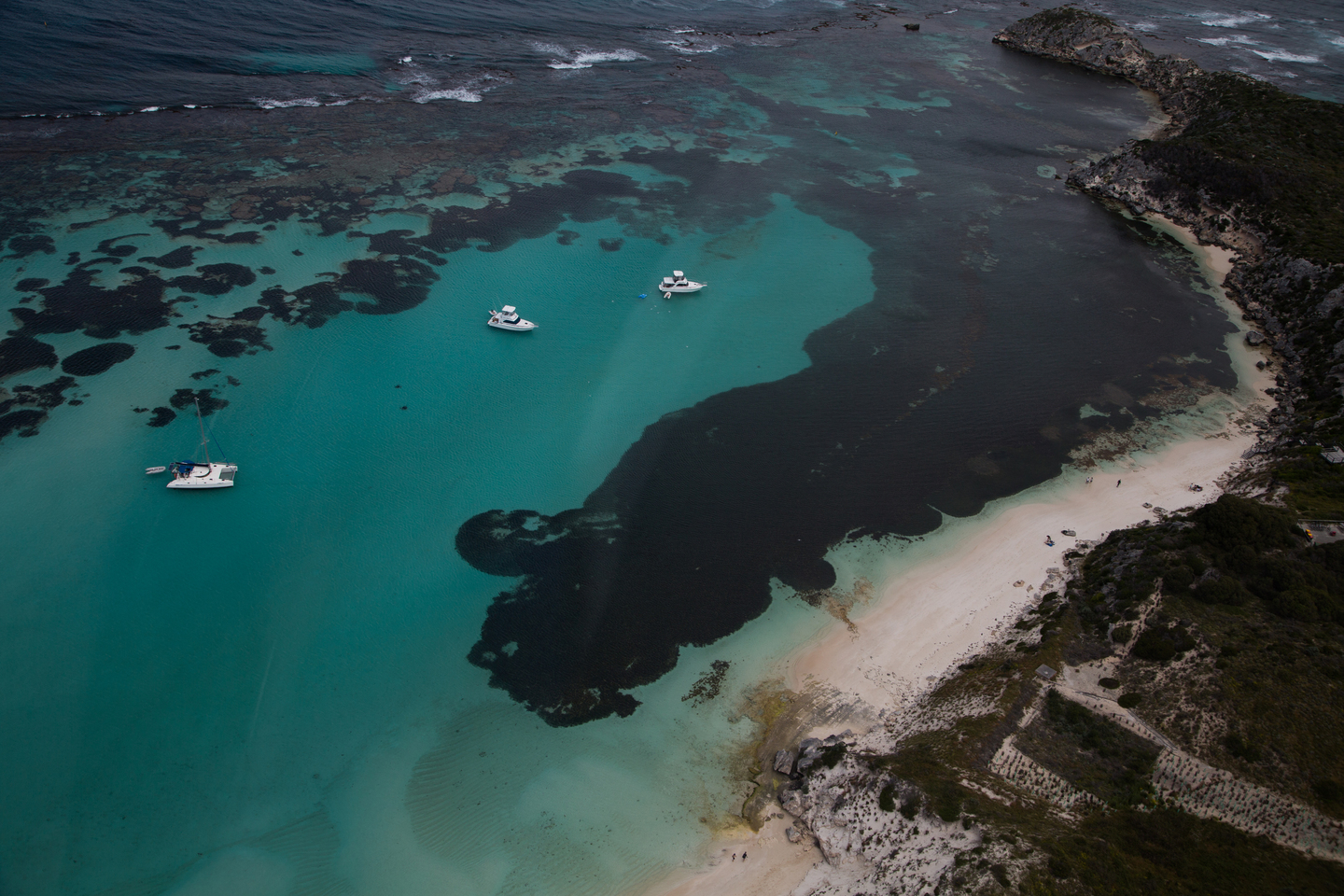 Another destination that attracts many visitors is Rottnest Island. It had 734,637 visitors in the 2018 financial year, with the island’s authority targeting 800,000 people by 2034.

A popular attraction there are the quokkas, with about 7,400 #quokkaselfies taken with the marsupials in the 2018 financial year, nearly one for each quokka on the island.

That free branding is magnified by celebrities such as actress Margot Robbie, whose selfie scored nearly 2 million likes.

Whales and dolphins are also popular with tourists.

Nearly 35,000 humpback whales use the Camden Sound Marine Park, in the Kimberley, as a breeding ground every year, making it possibly the most important humpback breeding ground in the Southern Hemisphere.

On land, Hutt Lagoon near Kalbarri, and Spencer Lake, close to Esperance, are becoming increasingly popular.

High salinity gives the lakes a colour that varies between pink, red and purple. 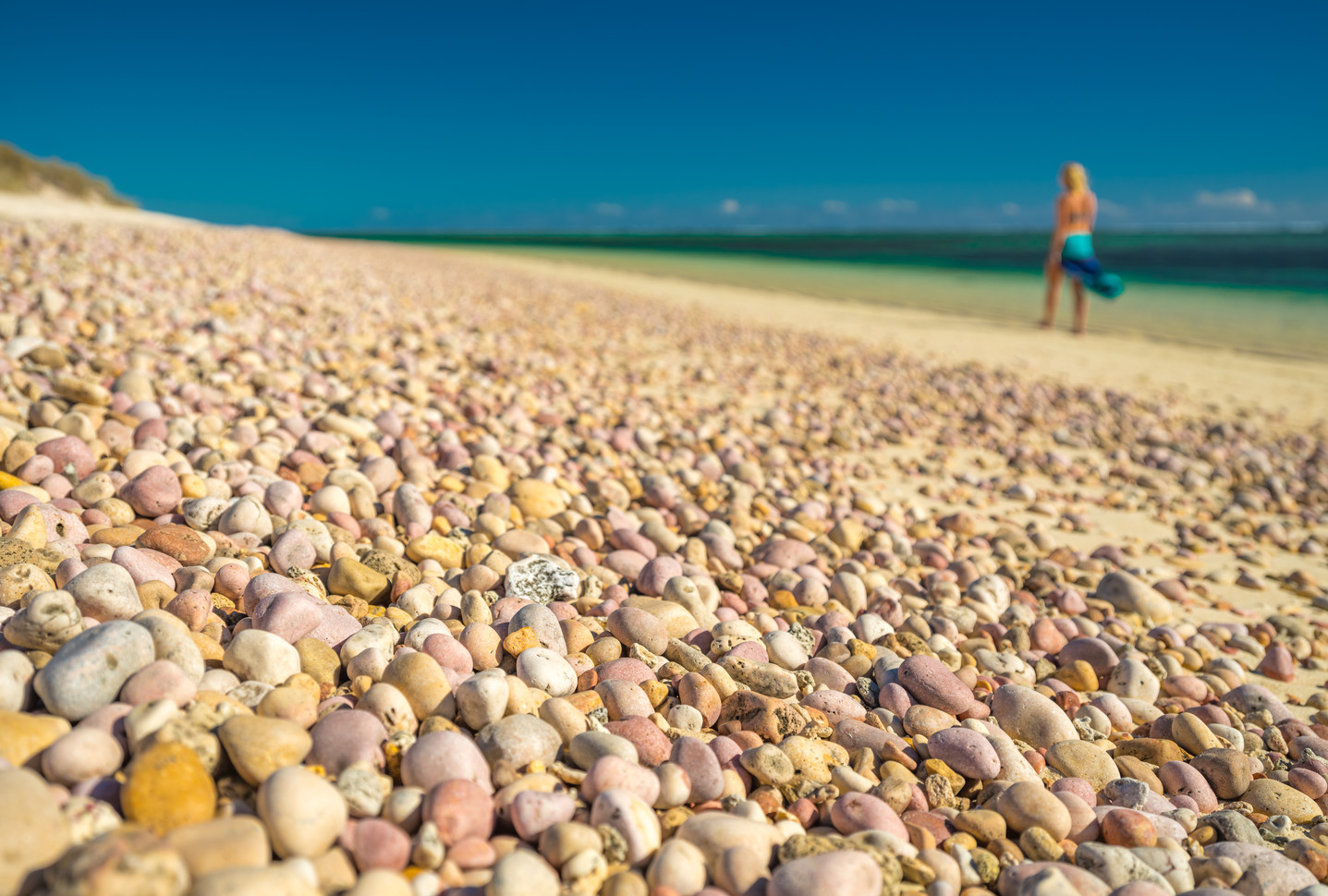