Mineral explorers often stumble over approvals when it comes to getting into development. Pilbara Minerals however are showing how it’s done with news of several key approvals, including an all-important Native Title agreement this week for their giant Pilgangoora Lithium mine. Project permiting is expected in Q1 2017 with first ore shipped by July 2017. 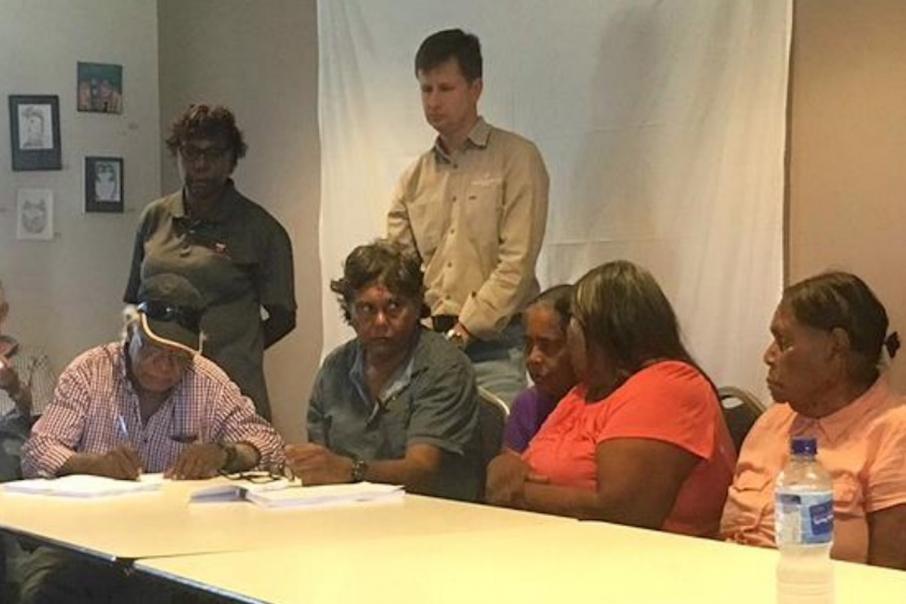 Pilbara Minerals yesterday signed a landmark Native Title agreement with the traditional landowners at Pilgangoora near Port Hedland, clearing one of the last major hurdles for the award of a mining lease for the company’s giant Lithium project.

The agreement was one of several approvals announced by the Pilbara, including access agreements with rail operators and the local pastoralist, as well as approval for water supply corridors.

Native Title agreement is the crucial one however as it is frequently a source of delay and frustration for many would-be mine developers.

Managing Director and CEO, Ken Brinsden, said “We are delighted to have finalised this pivotal Native Title Agreement with the Njamal People, the traditional owners at Pilgangoora, and we look forward to working closely with them as we advance this major new Australian Lithium-Tantalum project into production.”

“I would like to acknowledge the Njamal People for the professional manner in which they have approached our discussions and for their positive attitude towards the development of this important and strategic Australian resource. The agreement encompasses opportunities for local businesses and employment initiatives that will deliver benefits for local communities for what we hope are many decades to come.”

Final approvals to build the mine are now expected in the first quarter of next year.

In an update yesterday on project works, Pilbara reported that water supply for the Stage 1 development, processing 2Mtpa, had been secured through a combination of on-site water bores and access to a pre-existing bore field just south of the project.

The company also said it had nearly completed bulk earthworks for the accommodation camp, which was recently acquired for a song from the Roy Hill project.

Pilbara Minerals have an ambitious target to deliver the first run-of-mine ore for shipment in July 2017 and with so many pieces falling into place so quickly, they just might make that date.