Native Mineral Resources says it has confirmed the presence of a deeper porphyry system at its Leane’s copper-gold discovery, further bolstering the company’s exploration model as it looks to nail down the next big copper discovery in North Queensland as the copper price reaches for 10-year high placing copper explorers firmly in the market spotlight. 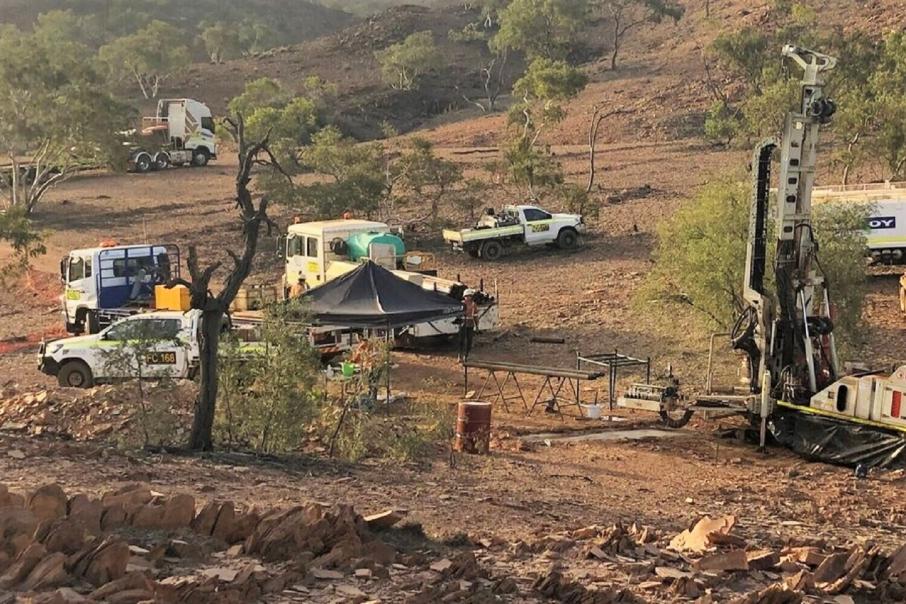 Native Mineral Resources says it has confirmed the presence of a deeper porphyry system at its Leane’s copper-gold discovery, further bolstering the company’s exploration model as it looks to nail down the next big copper discovery in North Queensland.

Logging and assaying of reverse circulation drill chips and diamond drill core from the company’s recent drilling program at Leane’s has revealed the presence of high-level felsic intrusions and anomalous geochemistry. Deeper drilling has returned a bag of assays weighing in at over 4,000 parts per million copper, despite drilling being halted before the holes had reached target depth, due to adverse weather conditions.

The company is now champing at the bit to get the diamond drill rig back on site and to finish two deeper holes designed to probe the depths of the Leane’s copper-gold discovery.

Native Mineral Resources Managing Director, Blake Cannavo said:“The confirmation of the porphyry intrusion within the Leane’s system is significant and these early indications continue to support our view that Leane’s has the potential to host a significant mineralised system at depth.”

“Our technical team has also drawn early comparisons between the mineralisation identified at Leane’s and the nearby Red Dome / Mungana deposits and further work is currently underway to investigate this relationship.”

Leane’s prospect forms part of Native Mineral’s massive Palmerville project in North Queensland and is located 200 kilometres west-northwest of Cairns. The company’s tenure covers around 1,820 square kilometres of the revered Chilligoe mineral field and extends across an impressive 130km strike of metal-bearing stratigraphy.

The Leane’s discovery is located in the centre of the tenement area with the proposed exploration target being a deeper porphyry copper-gold system which is overlain by a brecciated, copper-rich skarn. Mineralisation at Leane’s can be traced over more than 1km of strike, with first-pass drilling of the discovery nearing completion and  systematic drill testing of the broader prospect area expected to kick off in the coming months.

Native Mineral’s exploration model at Leane’s was devised following a comprehensive study of existing skarn and porphyry systems in the Chilligoe district, including the company-making Red Dome copper-gold and Mungana polymetallic mines.

Initial drilling at Leane’s has confirmed the  presence of a broad envelope of copper-gold mineralisation, with sampling of the near surface, oxidised skarn style mineralisation returning assays of up to 2,900ppm copper.

Despite the deeper diamond holes being stopped well short of their target depths of more than 200 metres, these drill holes have revealed both geological and geochemical pathfinders relating to an underlying porphyry system. Indicators include the presence of aplite dykes - a fine grained granitic intrusive - and associated copper mineralisation, with assays at up to 6,100ppm copper from only 76m below surface.

With the end of the wet season approaching, Native Minerals is now planning a return to drilling at Leane’s in the coming weeks. It has used the down time from drilling to design a broader exploration program across the Palmerville tenure to test a growing list of gold and base metal targets.

Having laid the foundations for its next stage of exploration, the company now appears primed to hit the ground running in North Queensland in coming weeks.  They are also well positioned to make the most of the strong copper price, which is now reaching a for a 10-year high placing the small, specialised band of copper explorers firmly in the market spotlight. 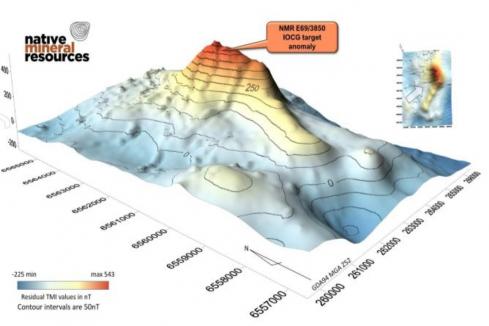 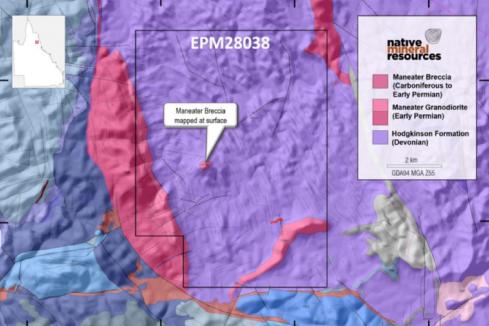 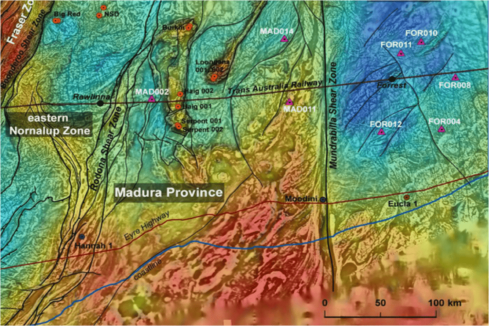 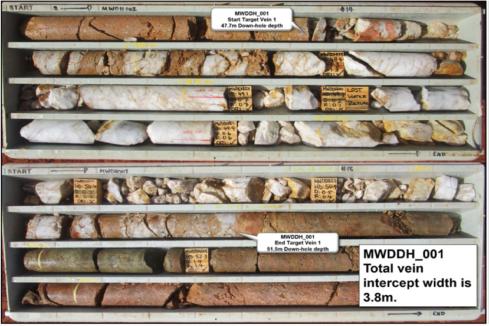 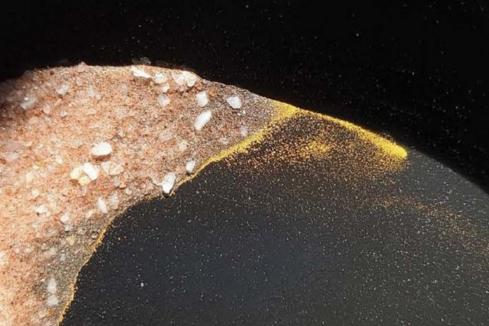 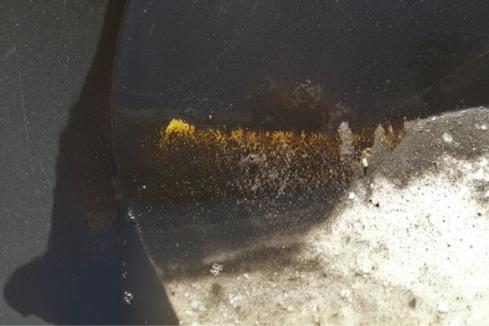