ASX listed Sky and Space Global say they have validated their technical offering, revealing that their first wholesale customer has secured commerical contracts to sell some of the company's cutting edge nano-satellite bandwidth. The UK-registerd satellite company says the new deals underpin teh company's view that it could generate around US$500 milion per year at full tilt. 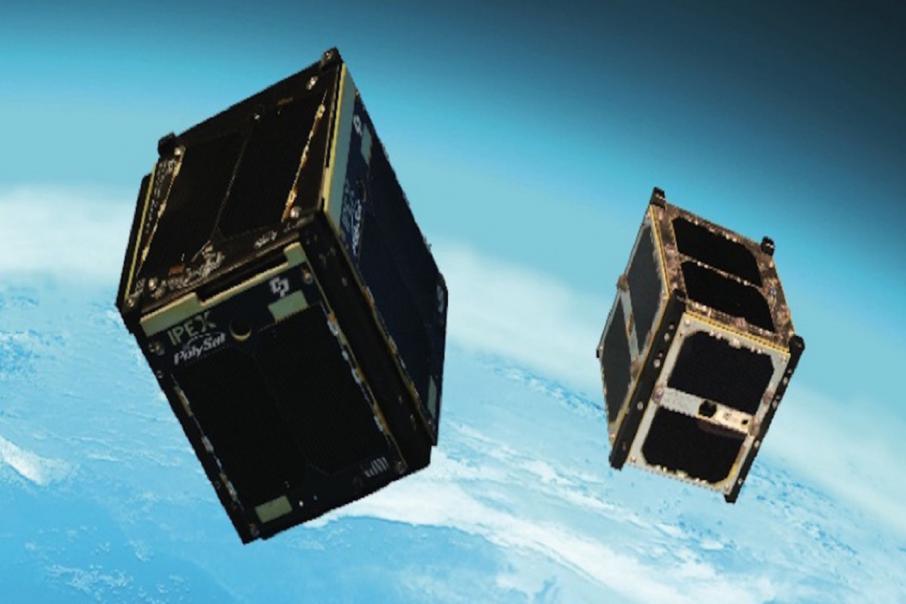 ASX listed Sky and Space Global has firmed up the commercial potential of its technical offering, with its first wholesale customer landing new deals to sell some of the company's cutting edge “nano-satellite” bandwidth.

Sky and Space Global said the customer, major pan African communications company Sat Space Africa, had secured the commercial agreements with customers for some of the company's bandwidth from its three demonstration nano-satellites, known as “3 Diamonds.”

Sat Space Africa estimates revenue from the new customers at $500,000 even though the new clients will only use a tiny portion of the bandwidth available via Sky and Space Global's initial 3 unit pilot Nano-Satellite network. ,

Sat Space Africa says revenues from its initial clients could go as high as US$2 million per year when all 200 of Sky and Space Global's nano-satellites are launched into orbit.

The UK registered satellite company with Perth connections and Israeli executives said the new deals reinforce the company’s view that it could potentially generate revenues of around US$500 million per year when all its nano-satellites are in space.

"We are pleased to inform our shareholders that our 3 Diamonds demonstration nano-satellites are already securing commercial value,"chief executive officer Meir Moalem said recently.

"We will strive to further increase our footprint, add customers and services and expand into new markets including Asia and Central America."
Sky and Space Global was back-door listed into Burelson Energy this year by Perth connections and is moving ahead with implementing its affordable satellite global telecommunications network based on nano-satellites.

Nano-satellites are a lot cheaper and smaller than regular satellites, weighing only about 10 kg each and they are small enough to sit in the palm of your hand.

The big plus about the mini-satellites is that whilst they're cheap and small, they are still powerful enough to send a signal back to earth capable of facilitating text, data and voice telecommunications in remote areas not currently covered by cellular operators.

Sky and Space Global sees big opportunities for the technology, especially in markets that are poorly serviced like remote areas and industries such as shipping and aviation.

In June, Sky and Space Global received a major boost after signing a deal with Richard Branson's Virgin Galactic to launch their nano-satellites into space aboard the billionaire's spacecraft Launcher One.

Sky and Space Global is listed on the Australian sharemarket, but its aerospace operations are based in Europe and Israel.