Myanmar Metals has increased the “indicated” status of its mineral resource at the Bawdwin polymetallic deposit in central Myanmar by 23%. The indicated part of the resource now sits at 24.8Mt @ 5.1% lead, 2.8% zinc, 0.2% copper and 134g/t silver. Myanmar is now focused on completing a Prefeasibility Study and is also planning to drill away from the main China lode. 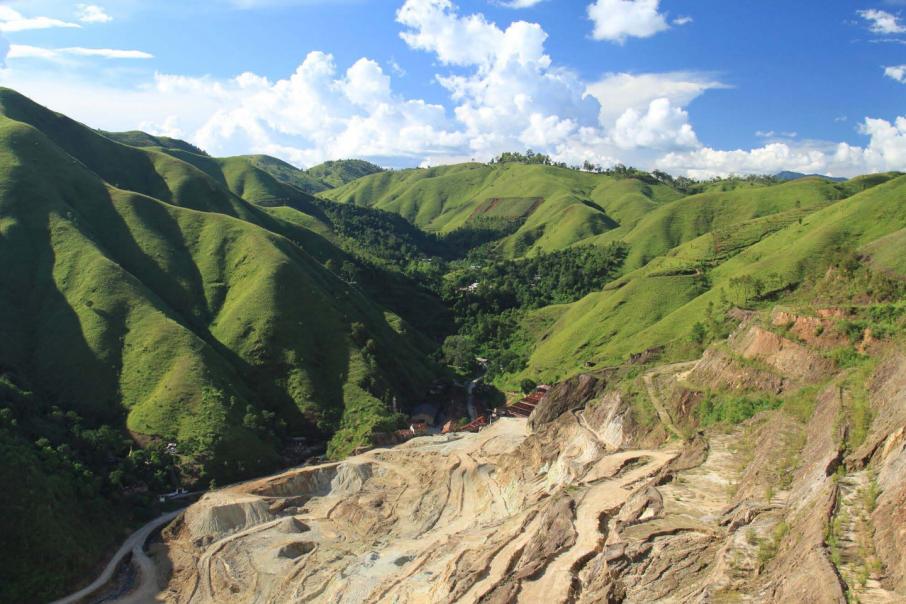 In a market update this week, Myanmar said the update incorporates all drill holes from the 2018 drill program to-date including a hole that intersected a 37m down-hole width of mineralisation with elevated copper-cobalt-nickel mineralisation.

Major geophysical and drilling programs are being planned to continue to upgrade the mineral resource classification and for resource extension.

Myanmar is now focused on the completion of a Prefeasibility Study which will no doubt be highly anticipated by the market.

Executive Chairman and CEO John Lamb said: “Bawdwin is a big deposit. Our Indicated Mineral Resource estimate published on 21st May was already larger than the total resource of many base-metal development projects in the world and to achieve an increase of close to one quarter is a boost to an already impressive Indicated mineral resource.”

“Our drilling focus will shift to the Shan and Meingtha lodes along strike from the main China lode in the coming months as we move quickly down the feasibility path.”

Bawdwin was a globally significant lead, zinc and silver mine in the 1920’s and 30’s however large-scale production ceased during World War 2 and the mine was never restored to its former glory.

It was nationalised in the 1960’s and, while some foreign organisations drilled targets occasionally and sparsely, no real modern exploration has been conducted on the site.

Historic sampling shows that the main areas hosting copper-cobalt-nickel mineralisation are within the northern China Lode, Shan Lode and at depth in the Meingtha Lode, none of which have been effectively targeted by modern drilling.

Myanmar is currently planning a drill program targeting these areas that are potentially shallow enough to host an open pit.

It also received a vote of confidence from major Australian base metals mining company Perilya Limited, who recently took up a 19.9% strategic shareholding in Myanmar.