Myanmar Metals’ drill campaign at its Bawdwin base metals project in Myanmar, has intersected high grade mineralisation of up to 45m @ 6.7% lead, 5.6% zinc and 113g/t silver from 76m down-hole in an area previously considered to be waste. The results could significantly add to the Bawdwin resource estimates and the economics of the China Pit pre-feasibility study, both of which are expected in early 2019. 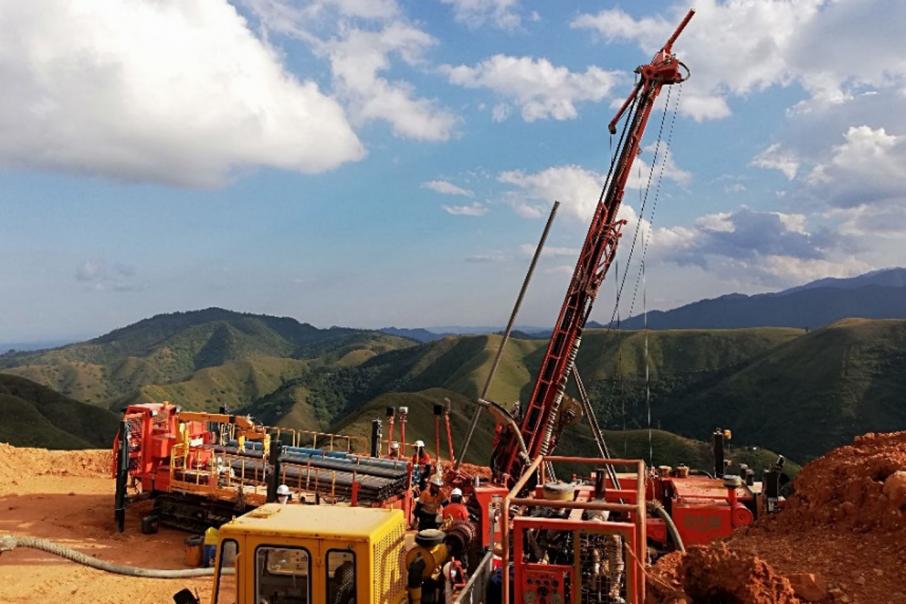 Base metals developer Myanmar Metals could enjoy a significant upgrade to its resource at the company’s flagship Bawdwin project in central Myanmar after it magically turned an area thought to be waste into a mineralised zone courtesy of its drill rig.

Drilling in the faulted zone between the China and Meingtha lodes returned a stunning top result of 45 metres going 6.7% lead, 5.6% zinc and 113 grams per tonne silver from 76m down-hole.

Myanmar said the results could significantly upgrade the Bawdwin resource estimate, which is due to be updated in early 2019 and they could underpin expansions of the China Pit.

The gap between the China and Meingtha lodes was previously defined as waste due to the lack of underground sampling data.

Separately, infill drilling at the China foot wall lode and the Shan lode intersected further high grade mineralisation, some of which is located outside the current resource model.

The current drilling program is continuing with two rigs and is being conducted simultaneously with a broader exploration program.

Myanmar Chairman and CEO John Lamb said: “To date, our resource assessments have focused on the known mining envelope of the China, Meingtha and Shan lodes which were discovered over 100 years ago and have accounted for most of the historical production.”

“Using modern technologies and the experience of our technical team we are stepping out into extensions of these known lodes and have recently discovered the western hanging wall lode and now high-grade mineralisation in the faulted zone between the China and Meingtha lodes - thus bridging the gap.”

“These are truly stunning results and will likely have a significant positive impact on the resource assessment and the economics of the China Pit Pre-Feasibility Study, both of which are expected in early 2019.”

In September, Myanmar completed an interim scoping study for a 13-year “starter” open pit mining operation on the China Lode that effectively captures a large proportion of the company’s existing indicated mineral resources at Bawdwin.

The starter pit will produce just shy of 21 million tonnes at an impressive strip ratio of 2.8 to 1 with little “pre-strip” required. CAPEX costs are estimated at USD$191m.

The proposed operation has an initial mine life of 13 years and consumes just 26% of the current global mineral resource of 82 million tonnes whilst providing a cashflow and funding for life-of-mine infrastructure required into the future.

Bawdwin is already shaping up to be a world class project and this discovery of high grade mineralisation in an area previously considered to be waste material just makes it all the sweeter for Myanmar.