Myanmar Metals has hit a 23m drill intersection in Myanmar that is brimming with lead, zinc, copper and silver with excellent grades. The company is now compiling its highly anticipated maiden JORC- resource for the project. Last week the company received Government advice allowing it to proceed with the exercise of the Bawdwin option, where it will acquire 85% of the project. 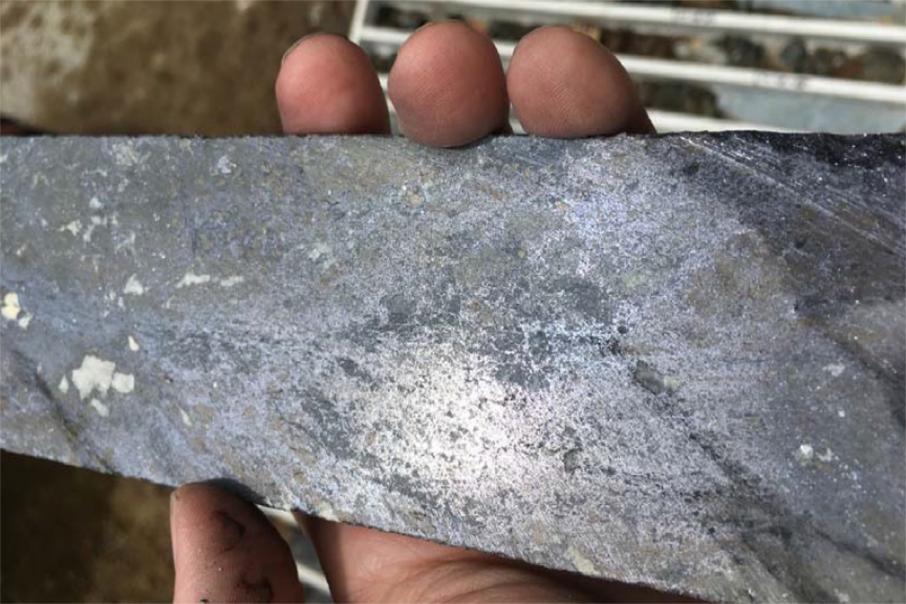 The intercepts are located about 200m below the existing pit floor at Bawdwin, adjacent to historical underground workings.

The drilling continues to intersect high-grade mineralisation on the margins of the old underground stopes at Bawdwin and disseminated, lower-grade intersections are popping up between the main ore lodes.

Drilling has also intersected significant mineralised stope fill in underground workings previously thought to be mined out, providing an unexpected potential bonus outside of any future ore reserve estimate.

In-situ remnant high-grade ores have been found above existing underground workings and can mostly be cost-effectively extracted via an open pit.

Myanmar is proposing a three-stage open pit cutback operation of the existing historical surface and underground workings at the Bawdwin deposit.

All drilling data is being used to compile a new mineral resource estimate for the deposit, with the intent of declaring the company’s maiden JORC-compliant Indicated resource.

The new mineral resource estimate will then be used to complete a highly anticipated scoping study, expected to be completed by June this year.

Myanmar Metals Chairman and CEO, John Lamb said : “These results speak for themselves. Drilling into a world‐class deposit yields world‐class intersections. Although our current program is now drawing to a close, further assay results will continue to flow for some weeks.”

“The Company looks forward to providing further updates on key corporate and operational developments in the near‐term.”

Myanmar has digitised a plethora of historical 3D mining plans and designs from Bawdwin to more accurately define the location of the underground development and stopes.

This will allow a better estimation of remaining mineral resources and ore reserves, by more precisely removing those volumes known to have been mined out.

In May 2017, the company negotiated an exclusive option with a local partner to acquire an 85% controlling interest in the Bawdwin mining concession that hosts the mine and associated infrastructure.

In the 12 months since, Myanmar has de-risked the project and progressed its commercial, technical and legal due diligence.

Last week it received Government advice allowing it to proceed with the planned exercise of the Bawdwin option by the 21st of May 2018.

Mr Lamb said: “This is a very positive outcome and clears the way for our exercise of the Bawdwin option. The Company and its partners have enjoyed good engagement with the Myanmar Government which has resulted in favourable advice for the Company’s participation in the Bawdwin Project.”

“In addition, discussions with a number of potential funding partners are progressing well and we expect to proceed with the exercise of the Bawdwin option on schedule in May.”

Under these arrangements a PFS and a bankable feasibility study will be undertaken, leading to the application for approval by the Ministry of Natural Resources and Environmental Conservation and the Myanmar Investment Commission to construct and operate the exciting looking Bawdwin mine. 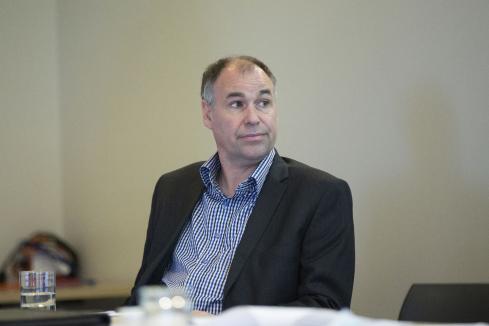 Board change at TNG, Myanmar, Nelson