Myanmar Metals has locked in a major Myanmar based industrial company to invest in its large, Bawdwin polymetallic zinc project in that country, potentially de-risking the venture. East Asia Power Company will acquire a 24.5% share of the project, by reimbursing Myanmar’s costs on a pro-rata basis to date and into the future. East Asia Power operate the Lashio zinc refinery and several mines in Myanmar. 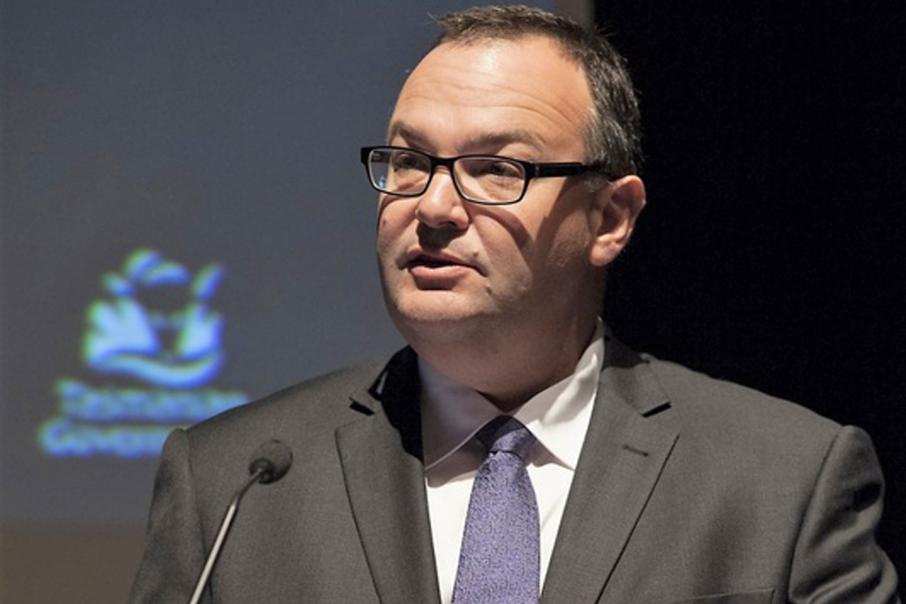 Myanmar Metals has secured a large, Myanmar-registered industrial company to partner up with on its world-class Bawdwin polymetallic deposit, located in central Myanmar.

In a transaction that could potentially de-risk the future development and financing of the Bawdwin project, Myanmar Metals and its local partner Win Myint Mo Industrials Co. have agreed to terms with East Asia Power for East Asia to acquire 24.5% of the Bawdwin concession and mine in Myanmar.

The investment comes with the significant mining and processing expertise of East Asia, who manage and operate the nearby Longh Keng zinc mine and Lashio zinc refinery, on behalf of Cornerstone Resources Myanmar which is partly owned by well known Perth prospector Mark Creasy.

East Asia was responsible for overseeing the construction and completion of the Lashio refinery on time and on budget over a two-year period which resulted in the plant being commissioned in April 2015.

The modern electrowinning zinc refinery is the only one of its kind operating in South East Asia at present and has a nameplate capacity of 10,000 tonnes of LME refined zinc per annum, with plans to scale up to 18,000 tonnes per annum.

East Asia also owns and operates a manganese and coal mine in Myanmar and its mining capability and credibility in-country is significant.

The company has heavily invested in major industrial projects throughout Myanmar since incorporating in 2006, now employing over 5000 people and it has a track record of successful JV arrangement with international partners.

East Asia will acquire a 24.5% share of the Bawdwin project in return for reimbursing Myanmar’s costs to-date on a pro-rata basis, with US$1.4M expected to flow into the Myanmar Metals coffers some time soon.

East Asia will also contribute pro-rata to all future costs at the project, and will pay their share of the “Bawdwin Option” exercise fee of US$20M.

Under that option agreement, Myanmar is required to reimburse its partner Myint Mo Industrials, to gain an 85% interest in the Bawdwin lease which is currently registered to Myint Mo.

As a result of the deal with East Asia Power, Myanmar’s contribution to the option fee will now reduce considerably to US$13.9M.

The final post-option exercise ownership of Bawdwin between the three parties will be 51% Myanmar who will maintain control, 24.5% Myint Mo and 24.5% East Asia Power. Myanmar will therefore retain management control over the development, construction and operation of Bawdwin.

Myanmar Metals CEO John Lamb commented: “The value of East Asia’s investment in Bawdwin is a very significant development for MYL, it de-risks the project considerably, and we now have two well recognised and respected local Myanmar companies that will both hold large stakes in the Bawdwin concession.”

“Their participation will assist immeasurably with Bawdwin’s development, it gives us excellent in-country connections and recognition and means that a large percentage of Bawdwin’s ownership stays within Myanmar. It is the right model for a foreign company like MYL investing in such a rapidly emerging and fast-growing economy.”

“East Asia’s principal shareholders and directors have a strong track record of partnering with foreign companies. This gives us great confidence, as does their sector expertise operating Myanmar’s only zinc refinery at Lashio, and zinc mine at Longh Keng.”

“MYL is well funded to execute on its current works program. Our financial obligations for the pending option payment have reduced materially, and interest in the Bawdwin project from investors, commodity traders and global mining companies is growing all the time.”

Myanmar Metals only recently confirmed Bawdwin as a Tier 1 silver and base metals deposit, with outstanding assay results from its maiden diamond drilling program at the project.

Myanmar appear to have a lot of boxes ticked at Bawdwin and the latest deal with East Asia provides peace of mind for Australian shareholders who are now joined at the hip with a large, in country, zinc and base metals expert.