Myanmar Metals has announced an alliance with Chinese owned Perilya Limited to accelerate the development of its Bawdwin polymetallic deposit in Myanmar. The deal with Perilya and another with major shareholder Mark Creasy raised A$19.1m, which fully funds the Bawdwin option, granting Myanmar 51% project ownership. The company will raise up to A$35m for the project. 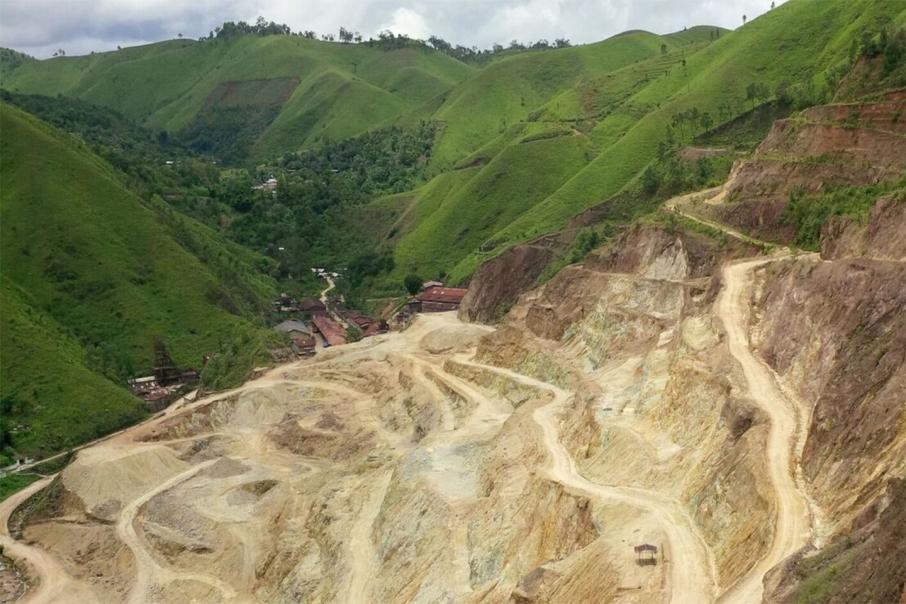 Myanmar Metals has secured a major Australian base metals mining company Perilya Limited as a cornerstone investor for its tier 1 Bawdwin polymetallic deposit in central Myanmar.

The company has signed a binding agreement that will see Perilya invest A$14.9m in Myanmar at 6c per share and emerge with a 19.9% shareholding, as part of a broader placement to raise up to A$35m to advance the deposit.

The transaction will leave Perilya as the major shareholder in Myanmar post completion of the proposed A$35m placement.

The company has also received a binding commitment from its current largest shareholder, revered “prospector”, Mark Creasy, to invest an additional A$4.2m, also at 6c per share, which will see Creasy hold a 12.6% shareholding post the proposed placement.

The combined A$19.1m commitments from Perilya and Creasy, leaves Myanmar fully-funded to exercise its option over the Bawdwin mining concession, costing about A$18.5m to obtain a 51% controlling interest in the project.

The company intends to undertake an institutional equity raising for the remaining balance of A$15.9m, for the planned A$35m placement.

Post exercise of the Bawdwin option, the balance of the A$35m funds raised will be directed towards accelerating exploration and development activities at the project, ahead of a feasibility study targeted for the first quarter of 2019.

In the 12 months since Myanmar Metals proposed to invest in the historical mothballed Bawdwin polymetallic mine, the company has effectively doubled the mineral resource, reporting an updated estimate of 82 million tonnes grading 4.7% lead, 2.4% zinc, 0.2% copper and 119g/t silver.

Myanmar recently reported that a higher-grade copper rich resource had been identified at Bawdwin that had not yet been specifically targeted by drilling.

In a major tick of approval for the project, Perilya also signed a non-binding letter of support for up to US$150m for the future construction of the Bawdwin mine.

Myanmar’s Executive Chairman and CEO John Lamb stated: “After a comprehensive global process, we are delighted to have secured Perilya as our cornerstone 19.9% shareholder. Perilya is an ideal strategic investor with a wealth of experience in zinc, lead and silver mining operations and metals marketing.”

“In combination with the ongoing support of major shareholder Mr Mark Creasy, Myanmar Metals is now fully funded for imminent exercise of the Bawdwin option.”

“Importantly MYL has been able to attract significant financing while retaining a controlling operatorship of the Bawdwin Concession with the valuable future marketing and off-take rights remaining 100% unencumbered.”

“The future value to be unlocked from Bawdwin is likely to be immense when considering that at present only a relatively small, historic area in the overall Concession has been subject to modern exploration and drilling,” said Mr Lamb.

Commenting on the new strategic alliance with Myanmar, Perilya Managing Director and CEO, Paul Arndt, said: “Perilya believes that the Bawdwin Primary resource ranks amongst the world’s best undeveloped base-metal deposits and, given its long open pit and underground mining history, has the potential to be developed into a truly world class long-life polymetallic mine.”

The alliance will provide Myanmar with invaluable technical assistance to advance the Bawdwin project and will also provide it with procurement, processing and metal marketing support from Perilya’s owner, Zhongjin Lingnan, based in China.

Shareholders will no doubt be keenly anticipating Myanmar’s scoping study due within just weeks, that should give the market its first glimpse of just how big Bawdwin is likely to be.