Myanmar picks up pace at Bawdwin

Myanmar Metals has commenced a 15,000 metre resource development drilling campaign at its Bawdwin polymetallic mine in central Myanmar. The program is expected to grow the project’s mineral resource estimates and define a large ore reserve, underpinning a feasibility study due for release in late 2019. The drilling will also allow a more thorough evaluation of the mine’s copper-cobalt-nickel potential and help delineate extensions of the existing lodes. 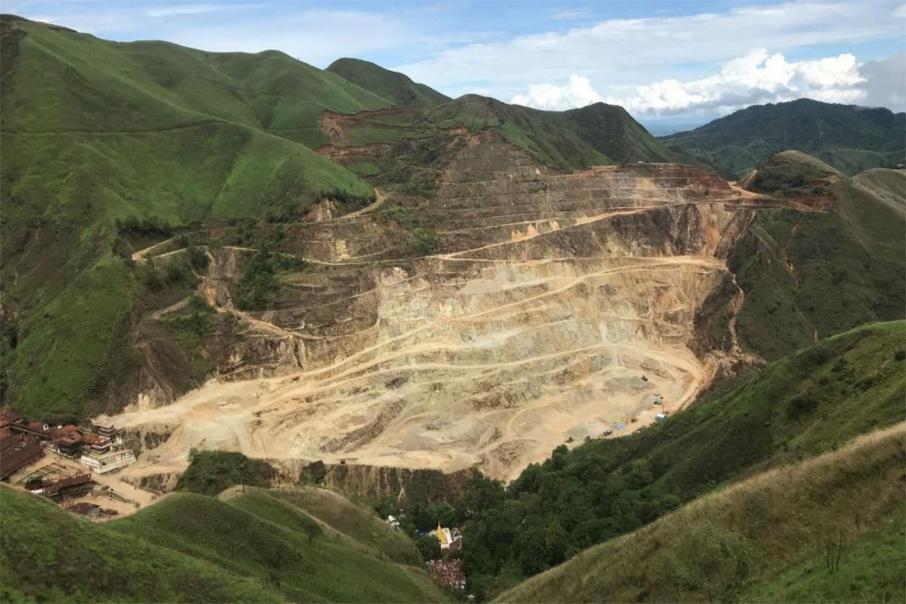 ASX listed Myanmar Metals has outlined a detailed set of operational milestones for its Bawdwin polymetallic project re-development program in central Myanmar, culminating in the first expected processing of ore by late 2021.

The company this week described its proposed forward outlook, starting with a comprehensive 15,000 metre drill program, commencing immediately on one diamond rig and one RC rig and expanding to add another diamond rig and RC rig during September.

The large drilling program will target the northern Shan lode and southern Meingtha lodes at the project and is seeking to upgrade the classification of those areas from an inferred status to a more confident indicated status.

The work will also allow Myanmar to instigate a more thorough evaluation of the Bawdwin project’s copper-cobalt-nickel potential, which is hosted within the northern China lode, the central Shan lode and at depth in the Meingtha lode.

According to the company, the planned drilling is expected to grow the overall Bawdwin project mineral resource estimates to help define a large ore reserve, to underpin the economics of the robust venture even further.

Myanmar Metals General Manager – Geology, Andrew Ford said: “The size and grade of Bawdwin’s resources already place this project in elite company. Hydrothermal style deposits, such as Bawdwin, are often characterised by having structurally controlled, repeating high-grade lodes along strike. This potential is largely unexplored at Bawdwin and as a result, ultimate project resources have the potential to be significantly larger than what they are today.”

The company’s 2018 exploration and development program also aims to identify extensions of the known Bawdwin lodes along strike and will test the potential prospectivity elsewhere within the licence area.

Myanmar will utilise ground-based electrical and magnetic geophysical surveys and soil sampling programs to achieve this, with all surveys planned for completion by the end of September.

These exploration methods were chosen because of their proven success in identifying drill targets on similar world-class deposits globally.

The company has also reported that its highly anticipated scoping study, focussed on the indicated mineral resources at the China lode, will be released in the coming weeks.

Management also said that its PFS for Bawdwin is well underway, with key contractors appointed for the delivery of the engineering, mining, environmental and socio-economic studies.

Myanmar is developing the tier-1 Bawdwin mine under the Bawdwin JV, where the company holds 51% and its partners Win Myint Mo Industries and EAP Global Mining Company, each retain a 24.5% interest in the project.

The accelerated re-development of the historically mined, but now mothballed Bawdwin deposit is directed towards achieving a number of value-adding milestones over the next year.

Specifically, the company’s PFS is due for completion in early 2019, which will lead to the declaration of a maiden ore reserve statement from the updated mineral resource estimates.

Myanmar says that the PFS will feed into a feasibility study, which will be completed in the latter half of next year.

On completion of the feasibility study, the Bawdwin JV will apply for the appropriate Government approvals aimed at commencing construction at the project in 2020, with commissioning and first ore production from the open pit mine scheduled for late 2021.

The wheels have definitely been greased now at Bawdwin and Myanmar is now heading into its endgame phase to develop the super lucrative looking Bawdwin polymetallic deposit.