Myanmar Metals has completed its scoping study for the Bawdwin base metal project in central Myanmar, saying that it will redevelop the historical mine, starting with a low cost, low strip ratio cutback of the high grade China Lode over a 13-year initial mine life, which will accelerate its cash flow position. The milestone precedes a PFS due in early 2019, along with a maiden ore reserve estimate. 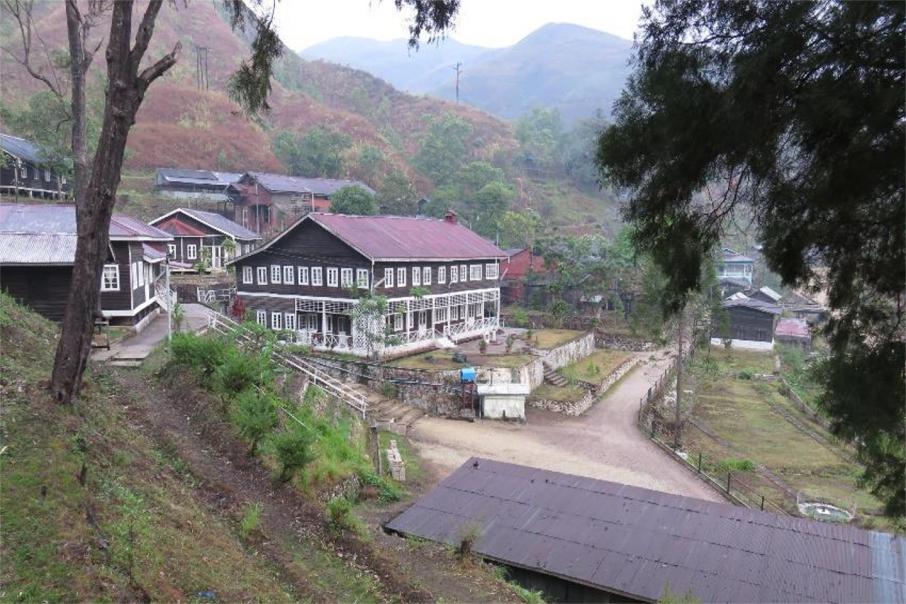 ASX listed base metals developer Myanmar Metals has completed an interim scoping study for a 13-year “starter” open pit mining operation on the China Lode at its Bawdwin base metals project in central Myanmar.

The study effectively captures a large proportion of the company’s existing indicated mineral resources at Bawdwin and using a cut-off grade of 2% lead, the starter pit will produce just shy of 21 million tonnes at an impressive strip ratio of 2.8 to 1 with little “pre-strip” required.

The proposed operation has an initial mine life of 13 years and importantly, consumes only 26% of the current global mineral resource of 82 million tonnes whilst providing a cashflow and funding for life-of-mine infrastructure required into the future.

According to the company, the scoping study outlines the potential to develop a low-cost mining operation in an accelerated time frame, allowing rapid payback on infrastructure for future open pit cutbacks and underground mining operations.

CAPEX costs are estimated at USD$191m.

Myanmar Executive Chairman and CEO John Lamb said: “The China Pit is the opening move in bringing the Bawdwin polymetallic province back into production. … the China Pit will be the first of at least 3 pits on the Bawdwin Concession, followed by a long-life underground mining operation.”

“The role of a starter pit is to provide an early cashflow to fund life-of-mine infrastructure and the development of a pipeline of future mines. As a result, the economics of the China Pit bear a majority of the capital expenditure required for the full development of the Bawdwin province.”

“The PFS will provide estimates with a higher level of confidence and allow a JORC-2012 Ore Reserve to be declared at Bawdwin for the first time.”

The study did not incorporate future open pits being proposed for the Shan and Meingtha Lodes, nor any anticipated underground mining scenarios for the larger operation going forward.

Extraction of lead, silver, zinc and copper will be via conventional milling and flotation circuit techniques and produce multiple mineral concentrates for sale.

Myanmar’s vision for Bawdwin is to re-develop the historical mine in a number of phases to optimise mining productivity and projected cash flows.

Hence, the decision to commence with a lower-cost, starter open pit cutback on the most accessible and high grade section of the Bawdwin mineral resources.

The proposed mining scenario envisages a cut back of the existing China Lode workings to a maximum depth of 250 metres below the current pit floor.

Myanmar said that it anticipated an underground mining operation would commence around 7 years after first production from the starter pit, which is scheduled in late 2021.

Underground mining will target the higher-grade mineralisation at depth in the Shan and Meingtha Lodes to the north and south and eventually below the final China Lode pit void.

On site, the company has a significant program of geotechnical and resource development drilling underway and metallurgical test work programs on the Bawdwin ores will restart soon.

Additionally, Myanmar is undertaking a detailed program of regional exploration across the Bawdwin mining concession lease with a concetrated focus around areas with historical or artisanal mining activity outside the main open pit workings.

Myanmar’s decision to stage its mine development is part of a trend that is taking hold in the small cap end of the market right now with many listed companies choosing to fund as much infrastructure as possible from early stage cash flows rather than engage in too much dreaded dilution.