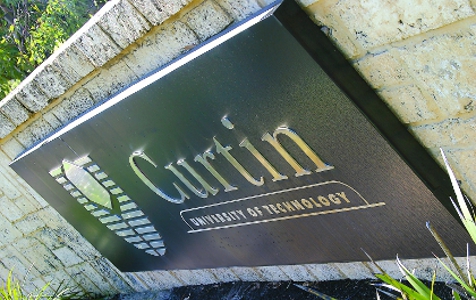 Curtin University is in discussions with the founders of the Mundaring Truffle Festival about hosting the event at its Bentley campus in 2014, but the Shire of Mundaring hasn't given up hope over retaining the iconic festival.

The first festival was held in 2007 as a community event in Mundaring and grew to gain international acclaim - including being named one of the top five truffle festivals in the world.

The Shire of Mundaring cancelled the 2013 festival over contractual issues with a major sponsor.

There was hope that 2014 would bring a return of the festival to Mundaring, but the shire announced last month it was washing its hands of the event.

Among its reasons were continued contractual concerns and indications the festival market was becoming saturated. It also said imminent local government mergers meant it couldn’t commit to operating an event in 2015.

But it's now understood the shire is still negotiating with key sponsors and the state government over keeping the festival in Mundaring.

It comes as Curtin University announced it had jumped at the chance to bring the festival to its campus in Bentley, which it says is the “perfect setting” for a truffle festival.

“We have so many beautiful open green spaces and lush shaded areas with many wonderful gardens to explore and share with the community,” vice-president of Corporate Services Ian Callahan said.

The university said it was still negotiating the finer details with the festival founders over the 2014 Truffle Festival, and was yet to agree on a suitable date. It also indicated it would support the festival remaining in Mundaring, given the location was iconic to the overall event.