In a stunning turnaround, AusIndustry has reversed its decision to deny Northern Minerals’ $24.16m research and development tax offset grant relating to its Browns Range heavy rare earths plant in the Kimberley. The ATO will now review the claim and it looks likely that the outcome will be so profound that it will allow Northern Minerals to thrive and possibly even submit a further multi-million dollar claim for FY19. 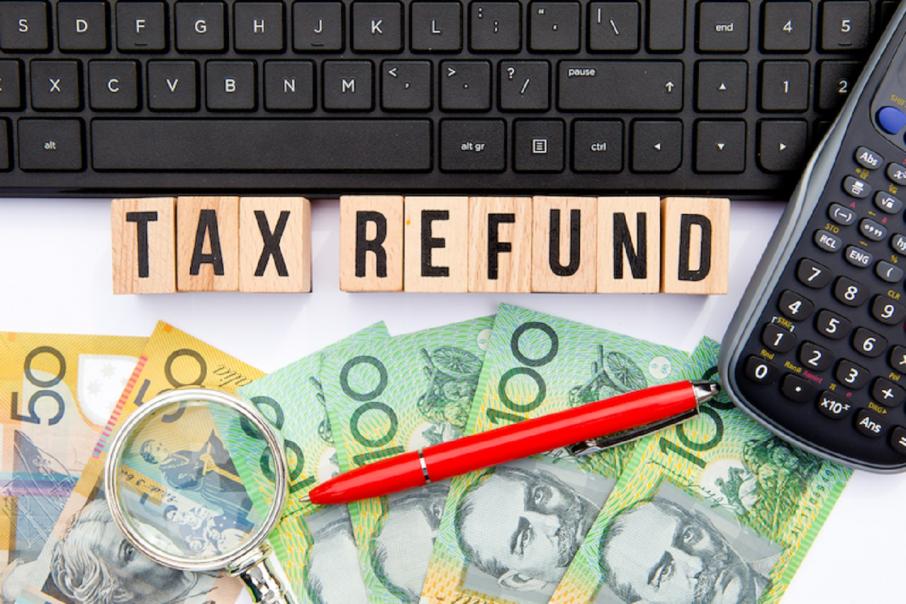 In a stunning turnaround, AusIndustry has reversed its decision to deny Northern Minerals’ $24.16m research and development tax offset grant relating to its Browns Range heavy rare earths plant in the Kimberley. The ATO will now review the claim and it looks likely that the outcome will be so profound that it will allow Northern Minerals to thrive and possibly even submit a further multi-million dollar claim for FY19.

The Australian Taxation Office’s R&D tax offset scheme allows companies that engage in compliant research and development activities in Australia to claim back nearly half of the amount spent in their annual tax returns.

The ATO takes its advice from the Department of Industry Innovation and Science, or “AusIndustry,” who reviewed Northern Minerals’ previous claims and determined back in May 2019, that its Browns Range heavy rare earths “pilot plant” in the Kimberley did not meet the threshold level of “research and development” for the purposes of receiving the ATO tax offset grant.

The problem for Northern at that point in time was that the ATO had already paid out $2.6m for its FY17 claim and a further $10.78m, representing half of Northern’s FY18 claim of $21.56m.

The AusIndustry decision to originally deny the grant brought the Perth based ASX-listed company to its knees, seriously dented its credibility and knocked the stuffing out of it financially.

After the AusIndustry original review, the ATO demanded its $13.4m back and Northern struck a deal to repay about $550k a month plus interest whilst at the same time launching an appeal to AusIndustry to have its decision overturned.

This week, in a stunning about face, AusIndustry upheld that appeal and overturned its original decision that Northern Minerals’ Browns Range pilot plant was not an R&D activity that is eligible for the tax offset grant.

Whilst Northern will now work with the ATO to determine the final outcome, it seems likely that the massive burden of repaying the remainder of the $13.4m that it received from the ATO will now be lifted.

In addition, it is also possible that the company will be able to claw back its repayments to-date on the $13.4m, expected to be somewhere between $4m and $5m, albeit Northern has agreed to exclude some minor supporting activities that were part of the previous claims.

And there seems little doubt that Northern management will waste no time in resubmitting the remainder of its FY18 claim that could see it bank a further $10.78m.

The decision also opens up the possibility of ongoing R&D tax offset claims which were always a part of Northern Minerals original modelling for the pilot plant.

Whilst it is not exactly clear how much the company can claim for FY19, it spent $21m on “project evaluation and pre-feasibility” alone during that financial year.

Northern Minerals Managing Director, George Bauk, said: “We committed to initially developing Browns Range as a pilot plant operation as there were no analogues or peer projects to guide us.

“As such, we were always confident that our claims met both the spirit and technical guidelines for assessment.

“We look forward to working with the ATO to finalise this process.”

Heavy rare earths - as opposed to light rare earths that are usually mined in Australia - are not well understood and have very complex metallurgy.

The Chinese are the fount of all knowledge when it comes to heavy rare earths processing as they have the only heavy rare earth mines in the world today, with the exception of Northern’s West Australian pilot operation.

Given that the Chinese are not exactly forthcoming when it comes to sharing their technology, Northern Minerals decided to build a “pilot plant” at Browns Range instead of the full sized plant that would have been 10 times larger.

The pilot plant was built almost as an experiment to conduct trial and error processing runs that would ultimately guide the building of and determine the viability of a full sized plant.

The problem for AusIndustry however, is that the technology being deployed at Browns Range is not well understood, even by those that purport to understand heavy rare earths - and there aren’t many of them.

Local experts in the heavy rare earths field are almost non-existent and attempting to carve out the R&D activities at the plant would have been an unenviable task.

Hats off however to AusIndustry who took the appeal seriously, drilled down into the detail and overturned its original decision. This type of introspection in Government departments is very rare and should be held up as an example of rational, methodical decision making rather than backside covering that is all too often a hallmark of Governments.

Northern Minerals always planned to make use of the Federal Government’s R&D tax offset grant and this week’s decision by AusIndustry can not be overstated.

Through a craft of creative management, dogged determination and solid support from financiers and shareholders, Northern managed to stay alive during this most difficult period that saw the ATO debt hanging over its head and its original business plan in tatters.

This week’s decision by AusIndustry will not only ensure that the company stays alive but it will also allow it to thrive. It will allow it to get back on track with its pilot plant and give it some financing certainty moving forwards.

And who knows, maybe this ends up being the decision that catapults Northern Minerals from the ranks of pilot plant operator to the owner of a full scale heavy rare earths mine, potentially employing hundreds of people in the Kimberley – the very reason for the existence of the R&D grant.