King River Resources is ratcheting up the dial at its Mt Remarkable gold project in the East Kimberley region of WA. The company has been completing rock chip sampling and taking geochemical soil samples across newly discovered gold-adularia veins. Anomalous gold and silver values have been returned from this emerging prospect and include 0.42 g/t gold and 11.9 g/t silver from rock chip samples. 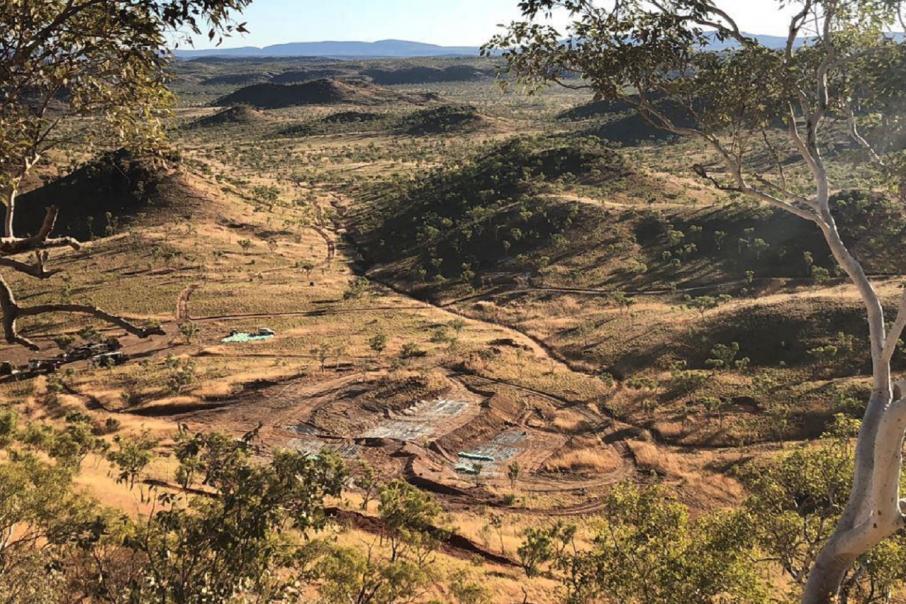 The company has been chipping away rocks and taking soil samples across newly discovered gold-adularia veins on its extensive ground holdings. Adularia is a mineral that is often associated with the style of epithermal gold deposits that King River is seeking in the area.

Anomalous surface gold and silver values have been returned from one recently discovered prospect that include peak values of 0.42 g/t gold and 11.9 g/t silver from rock chip samples.

During 2018, RC drilling extended the Trudi vein system, part of the wider Mt Remarkable project, to nearly 1km with exceptional results that included a 4m intersection grading 113.29 g/t including a metre at 11 ounces to the tonne gold. Another notable intersection was 3m grading 34.8 g/t including 1m at 50.5 g/t gold.

According to the company, the gold mineralisation forms plunging shoots within the broader quartz-adularia vein sets. With the RC rig set to return in October to kick off a drilling campaign of about 2,500m across these gold-rich veins, King River will no doubt be hoping to see more remarkable numbers like last year thrown up from this campaign.

Elsewhere, King River is continuing to focus on its Treasure Creek tenements in the Tennant Creek area of the Northern Territory. The company has identified some interesting looking iron oxide copper-gold targets, with ground work on these targets set to commence soon as a near term priority.

The Mt Remarkable gold project is situated 200km south-west of Kununurra in the East Kimberley district of WA, where the company holds large swathes of underexplored tenements. It makes for a nice second fiddle project to the company’s Speewah Dome vanadium-titanium-iron project, also in W.A, that is most likely the largest deposit of its kind anywhere in the world.