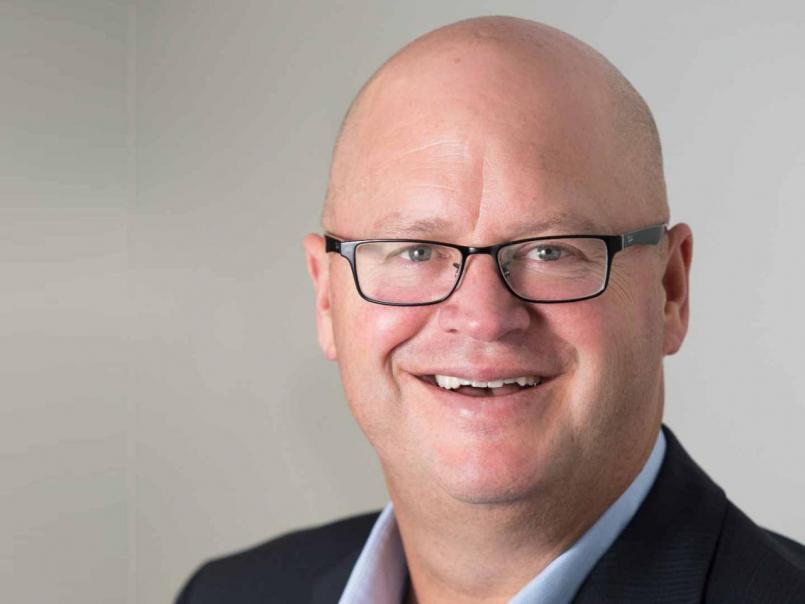 Jonathan Moss will start his position on February 1.

Mr Moss, who grew up in Perth, has more than three decades' experience in the fast-moving consumer goods sector, most recently as group chief executive for beverages business Frucor Suntory Oceania.

He has previously worked as general manager of sales at Dairy Farmers and served as chair of the Australian Beverages Council.

Mr Moss said he looked forward to continuing to build on Mrs Mac's recent successes, which include sponsoring Optus Stadium and Eden Park in New Zealand and upgrading its factory and automating parts of its Morley facility.

“Mrs Mac's has a long and proud history of delivering shareholder value while continuing to adapt its operations and its products to changing markets,” he said.

“With a strong culture and a focus on constant improvement and innovation, it is perfectly positioned to continue its development into one of Australia and New Zealand’s great food companies.”

Mr Moss will continue to live in Sydney but will travel to Mrs Mac's operations in Perth, Sydney, Melbourne and Auckland.

“He brings to Mrs Mac's deep sales, marketing and commercial experience built over the course of a global consumer industry career spanning more than 30 years – with more than half of that at CEO level – and will ensure we are best placed to take advantage of the opportunities that lie ahead.”

Mr Moss will start his position on February 1.

Mr Fallon said during Mr Slaughter’s time at the company, Mrs Mac's had transformed into a more financially strong, customer-focused and sustainable business.

Mrs Mac's is owned by the Macgregor family, who started the business in 1954.