More wide lithium clay intercepts for Hawkstone in US

Hawkstone Mining has generated more wide, high-grade mineralisation in separate ore horizons from diamond drilling at the Northern Mineralised Zone of its Big Sandy lithium clay project in Arizona, US. New results include 47m @ 2,130 ppm lithium from 12m down-hole and the drilling campaign has now defined continuous, thick mineralised zones over more than 600m of strike at the emerging project. 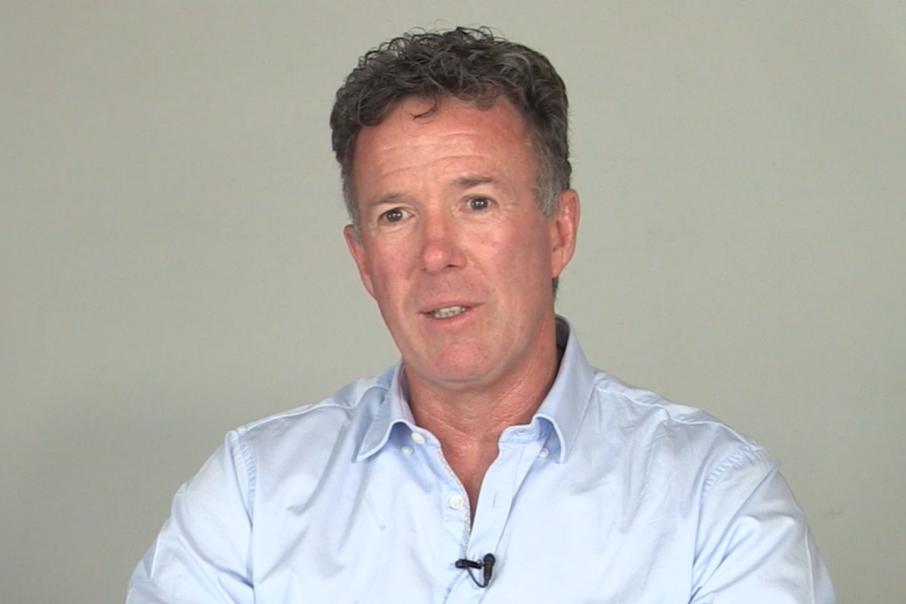 The assay results include a new peak value of 4,380 parts per million, or “ppm”, lithium over one metre, which converts to an impressive 0.94% lithium oxide content, a grade on par with some global hard rock pegmatite-hosted deposits.

Management said the drilling campaign has now defined lithium-rich mineralisation in the Upper and Lower portions of the Northern Mineralised Zone at Big Sandy over at least 600m of strike.

The company has now completed 19 of the planned 37 drill hole program through the Northern Mineralised Zone at Big Sandy, which is designed to provide geological and geochemical data for the estimation of a maiden JORC-compliant resource at the emerging project.

“With drilling results continuing to impress and the recent appointment of lithium industry specialist Dr David Deak, the company is building real momentum towards estimating its maiden JORC compliant resource.”

In late March, Hawkstone unveiled an Exploration Target for Big Sandy, saying the project could contain between 242.1 million tonnes and 417.6 million tonnes of mineralised clays grading from between 1,000 ppm to 2,000 ppm of lithium, to a depth of 90m from the surface.

The thickness of the lithium clay intersections and the regular, coherent grade of mineralisation drilled to date at Big Sandy, provide confidence that this target could possibly be achieved by the company.

The current drill program is testing the continuity, lateral extent, grade and thickness of the mineralised zones and the results to date strongly support the company’s initial geological interpretation at the project.

Based on the assay results returned from the drilling program on the Northern Mineralised Zone in the last month or so, the company is well on its way to proving up a sizeable mineral resource for Big Sandy.

With recent metallurgical test work showing that simple acid leaching extracts 95% of the contained lithium from the Big Sandy ores over only 7 hours, it appears that Hawkstone is onto something pretty special in Arizona.