Drilling at Ora Banda Mining’s Davyhurst gold project in WA has provided a substantial boost to the company’s confidence in its Waihi deposits with new assays showing a haul of impressive results including a 34-metre intercept grading 3.8 grams per tonne gold from just 30m. After a difficult period under previous management, Davyhurst looks to be on a solid footing now. A resource update is expected soon. 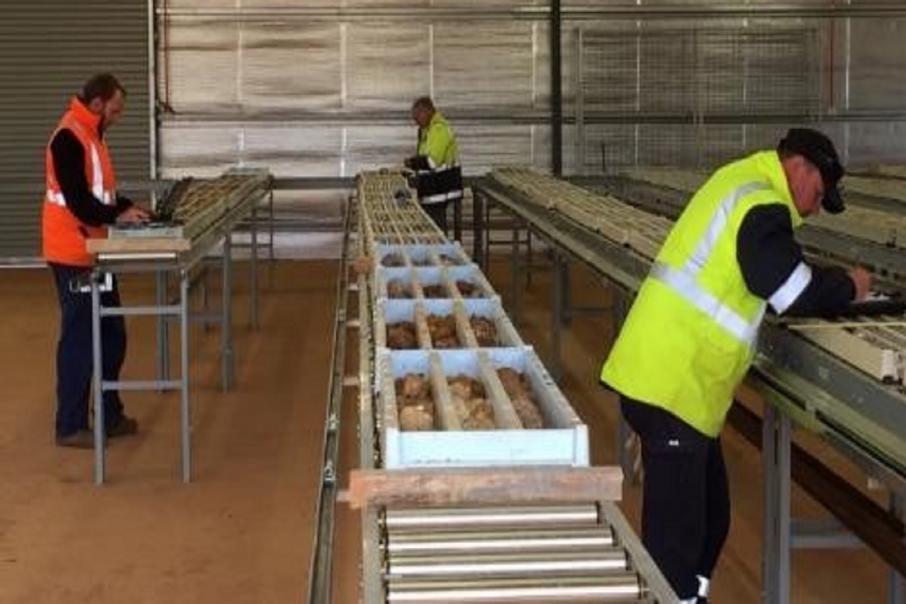 Drilling at Ora Banda Mining’s Davyhurst gold project in WA has provided a substantial boost to the company’s confidence in its Waihi deposits, with all assays now in from the phase one program. Best numbers include a 34-metre intercept grading 3.8 grams per tonne gold from just 30m.

Whilst the intersection does not appear to be true width, it does point to an extensive lode with a substantial down plunge potential.

Ora Banda has put down around 10,000 metres worth of drilling that was focussed on optimising the open pit gold resources and exposing the potential underground ounces – the company is now targeting an update to its gold inventory by the end of this month.

“The Homeward Bound ore shoot in particular has returned some outstanding results and we look forward to understanding how this might deliver into the proposed open pit mining outcomes.”

The Wahai complex contains the historical Waihi, Homeward Bound and Golden Pole deposits, collectively mined over many years for around 133,000 ounces of gold.

Other notable results from the latest campaign include 34m grading 3.44g/t gold from 75m and 21m grading 5.25g/t from 64m. Given the almost sub-parallel nature of the mineralised lodes at Wahai, the intersections do not appear to be the true width of the ore but show there is plenty of grade hanging around within the substantial lodes at this rapidly developing prospect.

Ora Banda’s Davyhurst gold project is located 120km northeast of Kalgoorlie where it houses a mothballed, 1.2 million tonne per annum processing plant and a combined total resource of over 1.7 million ounces.

The ASX listed company is sitting on a current resource within the Waihi complex of 914,000 tonnes grading 2.4g/t for 71,000 gold ounces.

With a significant amount of drilling data to support an update to the gold resources, it will be interesting to see what comes up for Ora Banda in terms of contained ounces in the coming weeks.