More Perth eateries are set to shut their doors in response to a weakened retail environment, particularly in shopping centres, while blinds retailer Kresta has announced it will close all of its showrooms across the country. 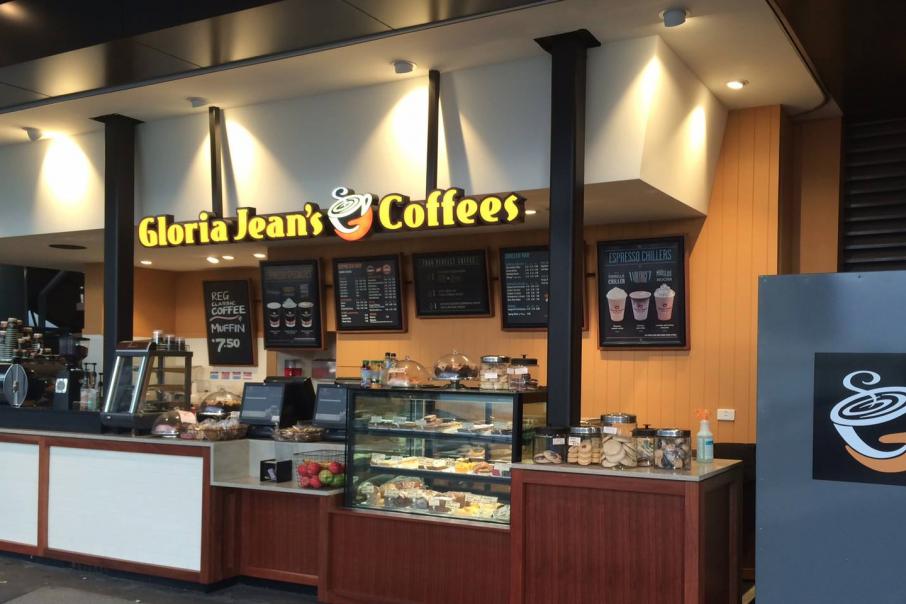 More Perth eateries are set to shut their doors in response to a weakened retail environment, particularly in shopping centres, while blinds retailer Kresta has announced it will close all of its showrooms across the country.

Retail Food Group, which owns numerous franchises including Gloria Jean's and Brumby’s Bakery, told the market today around 90 of its domestic businesses will temporary close their stores amidst “untenable” trading conditions.

The group says escalated government measures to slow the spread of the novel coronavirus has directly affected foot traffic within its stores.

RFG said purchases from its Gloria Jean's, Donut King and Michel’s Patisserie franchises had halved compared to this time last year, with these stores predominantly situated in shopping centres.

“We expect this situation to be exacerbated by further restrictions which might be imposed by government, and for so long as this health crisis exists,” he said.

Government restrictions have also affected the group’s international network, where temporary closures have increased to 481.

RFG says a further 141 outlets have been reduced to takeaway menus only, and only 51 of its remaining international franchises continue to operate normally amidst challenging retail conditions.

The announcement comes as Kresta Holdings told the market it would shut all 23 of its shops across the country, including six showrooms in Western Australia, for an initial four-week period.

Around 130 employees will be temporarily stood down as a result.

The Malaga-based company says its full- and part-time staff will have access to their annual leave and long-service entitlements, in addition to government assistance measures.

“The health and wellbeing of customers, team members, their families and the broader communities remain the company’s priority,” Kresta said.

“The company (is), therefore, fully supportive of the various measures undertaken by the government to prevent the spread of COVID-19 through social isolation and distancing measures.”

Kresta will continue to operate its online business.

Its WA showrooms are located at Osborne Park, Subiaco, Joondalup, Cannington and Mandurah.

The company also has seven stores in NSW, five in Queensland, three in South Australia, two in Victoria and one in the ACT.

The store closures follow that of retail giant Myer, which announced last week all department stores across the country will remain shut until at least April 27.

Myer is also continuing to operate its online business.