Auroch Minerals have hit more Cobalt with their third drill at the Tisova project in the Czech Republic, even before reaching the predicted target zone. The hole will be redrilled after hitting an historic void, with the fourth hole in the program to get underway in the meantime. The new Cobalt hits follow a big hit in the previous hole with visible Cobalt and Copper over a 130m interval. 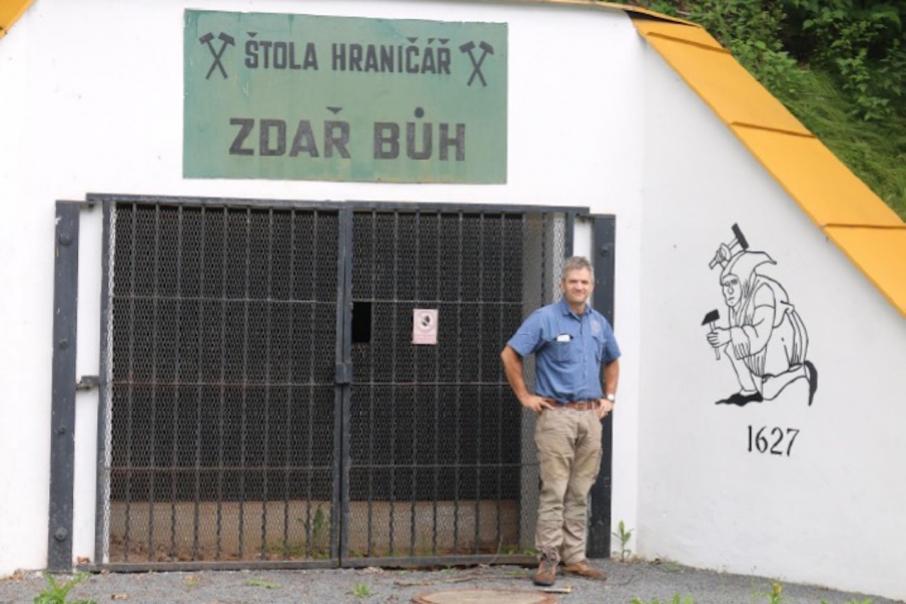 The old Tisova mine adit in Europe

Auroch Minerals’ latest Cobalt-focused drill hole at the historic Tisova Copper mine in the Czech republic has produced more encouragement and some surprises.

The good news for Auroch was the zones were much shallower than the predicted target zone of 100-150m, with Cobalt mineralisation in several massive sulphide veins between 34m and 37m. There was also a 6m zone from 55m of disseminated to semi-massive sulphides.

The other surprise was that the drill bit hit an historic void and underground scrap, which prevented the hole going beyond 79.1m. Auroch plans to re-drill the hole from a new location once permits are in place.

In the meantime, the fourth and final hole in the program will be drilled 400m southeast of the third hole, which intersected visible Cobalt and Copper mineralisation. The latest hole is targeting a significant sulphide halo from a depth of 200 metres, and is expected to wrap up at a depth of 350 metres by the end of the month.

Market punters will no doubt be eagerly awaiting assays from the third hole, which intersected a 130m zone with visible Copper and Cobalt.

Copper mining at Tisova dates back centuries however the underground workings are in good condition after major development during the last phase of mining between 1959 and 1973. The deposit was never evaluated for its potential for Cobalt, Gold and Silver however, which are common metal associations for Tisova’s VMS style deposit.