Money meets management at the Montney

The marriage of ASX listed Azonto Petroleum to the unlisted Calima Energy is essentially a story of money meets management experience with the marriage consummated at one of the best addresses in town, the Montney oil and gas play in Canada. Calima is the creation of 5 Subiaco based geoscientists who previously took Ophir Energy from an idea to a 2 billion pound company. 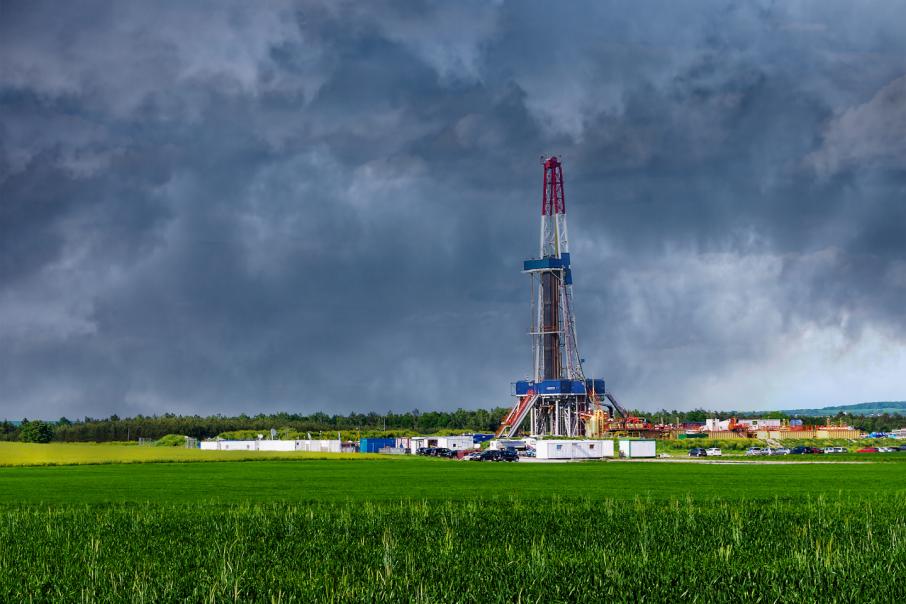 If money and management experience are pre-requisites for the success of a small cap ASX listed company, then Azonto Petroleum has a bright future post the back door listing of Calima Energy, expected to complete in mid July.

Throw in a couple of oil and gas projects with some exquisite near-ology and an oil industry that is replacing existing reserves at the lowest levels since the 1940’s and you start to get the picture of an opportunity that ticks a lot of boxes.

The marriage of ASX listed Azonto Petroleum to the unlisted Calima Energy is essentially a story of money meets management experience with the marriage consummated at one of the best addresses in town, the Montney oil and gas play in Canada.

Azonto is chaired by Perth corporate player Glenn Whiddon who has a knack for controlling small cap public companies with real cash in the bank.

The Subiaco based company brings its $6.4m pile of cash to the deal and will look to raise a further $2.25m and up to $4.5m after a capital consolidation on a 1 for 3 basis.

Calima is the love child of a group of oil and gas specialists who have a stellar record of finding substantial oil and gas reserves and building multi-billion dollar businesses off the back of them.

The company is headlined by Alan Stein and Jon Taylor, both of whom will join the Azonto board as Managing Director and Technical Director after Azonto receives shareholder approval to change its name to Calima Energy.

The other key players in Calima, Richard Higgins, Justin Norris and Mark Sofield, will also join the Azonto management team, initially as consultants.

The group of five Geoscientists behind Calima have a fascinating record in the oil and gas business.

It started with the creation of Fusion Oil and Gas PLC and the raising of seed capital at 5 pence a share in the UK in 1998.

Fusion went on to make several play opening green fields discoveries in West Africa and listed on the UK AIM market for 50 pence a share, representing a 10 fold premium for seed investors.

Ophir was listed on the UK LSE at two pounds fifty in 2011 and hit a peak of six pounds before muscling its way into the FTSE 250 with a market cap of nearly 2 billion pounds in 2012.

Ophir raised 235 million pounds on listing which represented the largest ever E&P IPO in Europe and the most successful UK listing of 2011.

Stein was the Managing Director of both Fusion and Ophir and oversaw the listing and exponential growth of both companies.

He and his Ophir team of five are now bunkered down, knee deep in global resource maps, in an unassuming office in Subiaco.

Calima is the result of their global search for the next potential Ophir style opportunity.

It has a number of oil and gas projects around the world, however the clear standout is an 11% interest in a company that owns 40% of a joint venture that boasts over 55,000 acres of onshore acreage in the highly desirable Montney Resource play in Canada.

Azonto/Calima have negotiated a farm in deal to increase their share of the project to 55% by spending up to C$25m on it by early 2020.

The Montney Play has been a mecca for oil and gas investment and has proved to be highly lucrative for a plethora of companies who have discovered the sublime economics of this powerhouse petroleum region.

There are currently around 1800 producing wells in The Montney churning out about 2bcf a day worth of product. Most of them were only discovered in the last 6 to 7 years.

The Montney represents somewhat of a modern day gold rush with the major players lining up to throw money at their projects in the region.

Black Swan Energy will spend $180m in The Montney this year, Kelt Exploration’s capital program will come in at $145m for the year and Canbriam will throw nearly $300m at their Montney projects in 2017.

Saguaro Resources have locked away a $400m line of private equity credit and are fully funded to drill 28 wells this year, right on Calima’s south eastern back door in the region.

Saguaro already have 32 horizontal wells on Calima’s doorstep that produced 10,000 boepd in the first quarter of 2017. According to Calima, the Montney JV partners expect wells drilled on their ground to produce similar numbers to   those on Saguaro’s ground.

The Montney JV has already spent C$10m acquiring ground in the Montney using a proprietary geoscience method of targeting liquids rich “sweet spots” involving the analysis of over 1400 digital well log datasets in the area.

Stein and his colleagues are no slouches when it comes to sniffing out major oil and gas resources and if they do find something in the Montney, there will be no shortage of rich neighbors around who are capable of writing hundred million dollar plus cheques without working up a sweat.

Money meets management at the Montney may well turn out to be the epic sequel to the Ophir story.