Mix 94.5 has continued to retain its lead as Perth’s favourite radio station while 92.9 lost 1.3 per cent of its listeners, according to the latest radio survey. 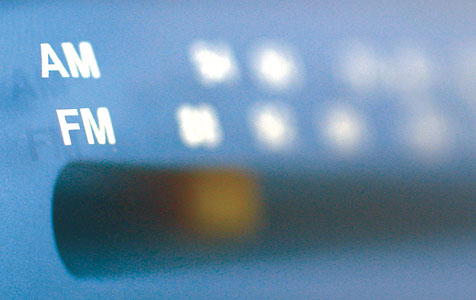 Mix 94.5's lead as Perth’s favourite radio station narrowed during the the latest radio ratings period with Nova93.7 taking up much of that ground to be a clear second.

The market leader lost 0.9 percentage points to reach 14.2 per cent of people aged 10 or more, according to the latest ratings. Nova climbed from 11.8 per cent to 12.4 per cent to ensure it was a clear second, followed 96FM on 10.7 per cent.

ABC720 continued its run in listener losses, down 0.6 percent points to fall just behind 6PR, and tied with Mix 94.5 as the most popular breakfast show.

Mix 94.5 dominated the morning and afternoon ratings but was beaten by Nova in the drive hours, and by ABC720 in the evening ratings.