MGC Pharmaceuticals’ manufacturing facility in Slovenia will now commence production of pharmaceutical grade cannabis derived medicines after receiving a manufacturing licence. The Brett Mitchell chaired company will now begin full scale manufacturing of its epilepsy drug CannEpil for final, independent validation before exportation into Australasia and Europe. CannEpil is already approved for use in Australia. 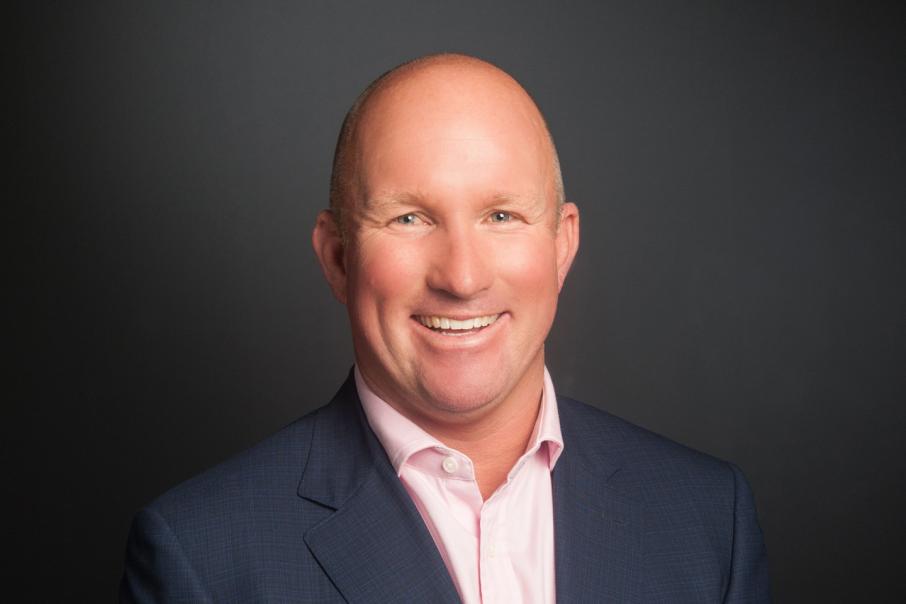 Whilst some other ASX listed medical marijuana companies are still trying to fully understand the opportunities around medicinal cannabis, the Brett Mitchell chaired MGC Pharmaceuticals is about to start producing its first cannabis based medicinal products.

This week the company announced it had received a manufacturing license for that facility and it is now putting plans in place to commence production of its heralded medicinal cannabis product known as CannEpil.

MGC developed CannEpil to assist epilepsy sufferers to control their epilepsy, particularly in circumstances where traditional drugs are having no impact.

The company will now begin full scale manufacturing of its orally-administered CannEpil for final, independent validation before exportation into Australasia and Europe.

According to MGC, drug resistant epilepsy accounts for around 30 per cent of the estimated 240,000 people diagnosed with epilepsy each year.

Importantly CannEpil is already approved for use in Australia.

The manufacturing licence was awarded to MGC after the company successfully applied for “good manufacturing practice” certification, which management says has now propelled its Slovenian facility into the upper echelons of the medicinal cannabis manufacturing industry in Europe.

The company is now also able to design and produce additional good manufacturing practice grade medical cannabis medicines that target a range of conditions, many of which are currently on the drawing board at MGC.

MGC managing director Roby Zomer said: “We are delighted to have been awarded our formal GMP Certificate and manufacturing licence and to commence production at our cutting edge European Facility, this is one more step in our Seed to Pharma strategy to become a leading BioPharma company with formulated medicines to sell into the global market.”

The company’s Slovenian facility could soon be joined by another in Malta with the European island nation passing laws legalising the production of cannabis for medical use in May 2018.

MGC only needs to sign formal agreements now with the Malta Medicine Authority to commence construction of another facility in that country.

Medical cannabis from the Maltese operation will be used to produce GMP-grade pharmaceutical products at a commercial scale for sale into the EU market, which is expected to be worth $56 billion by 2020.

MGC also got its foot in the door of the $265bn global cosmetics market last month when luxury UK retailer Harvey Nichols announced that it would stock its MGC Derma and Derma Plus medicinal cannabis cosmetics lines.

Mitchell and his crew originally back-door listed MGC into Erin Resources at 2 cents a share with a starting market cap of around $14m.

By January this year the stock was trading at 12.5 cents a share, delivering a tidy profit for Mitchell’s original believers.

Whilst it is now trading off its highs at around 7 cents a share, MGC still boasts a market cap of around $76m – nearly 5.5 times the company’s starting market cap when the back-door listing was completed.

MGC doesn’t appear to be a fluke either as Mitchell has similar form with telco tech play Sky and Space Global that he helped back-door list into Burleson Energy in May 2016 – also at 2 cents a share with a starting market cap of around $25m.

Sky and Space is now trading at over 8 cents a share and has a market cap approaching $150m – once again, a 6 bagger for Mitchell’s original cohorts.

In the corporate finance world they say you are only ever as good as your last deal and with two 5-6 baggers under his belt in just over two years, Mitchell, who is now a partner at Chieftain Securities, is flying high.