Schools, TAFEs, and universities are eager to welcome international students back to WA. 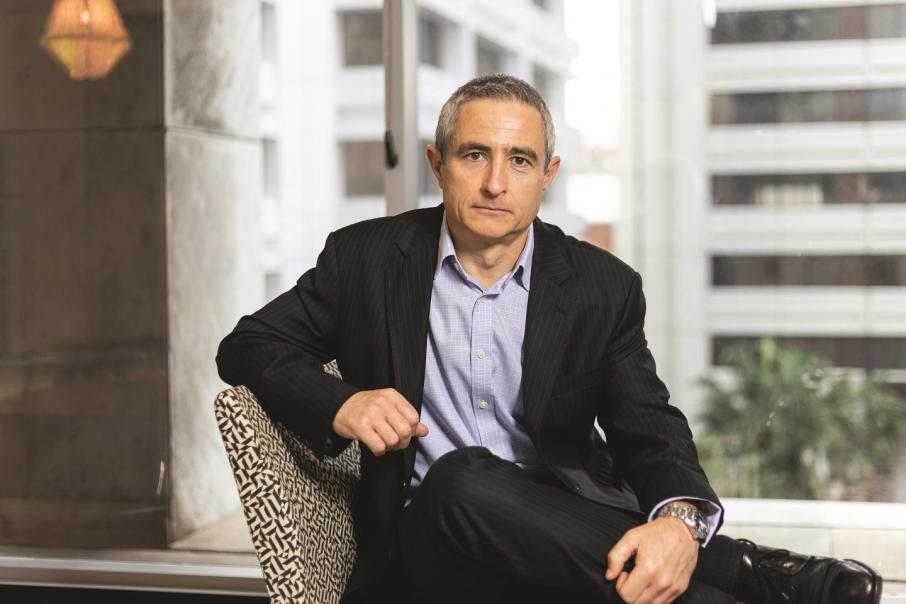 If a week is a long time in politics, then three years feels like an eternity.

In Western Australia in 2018, the state government took on board recommenda­tions made by John Langou­lant’s review of the public sector and published its first diversification strategy.

Many readers would be familiar with major initiatives outlined in the document that are now under way, such as investments in batteries, hydrogen and gas, a defence industry strategy, and the creation of Infrastructure WA.

Its focus on international education, however, appears far removed from a mo­ment in which borders have been slammed shut to keep COVID-19 out of the commu­nity.

WA’s stated ambition in 2018 was to promote its status as a “safe, friendly and supportive” destination that overlapped with major time zones and welcomed direct flights from major interna­tional cities.

As of this month, though, WA remains shut to inter­national students, with a spokesperson for the govern­ment telling Business News earlier this year that, while the state looked forward to welcoming them back to our shores, it was too early to consider opening the border.

Now, with the UK and Canada rolling out the red carpet for international stu­dents, Australia’s tight seal is clouding the world’s view of what the country has to offer prospective students.

“We’re losing ground to our competitors around the world,” Phil Payne, chief ex­ecutive of StudyPerth, said.

“The language and the communication around this issue is absolutely critical.

“We know that students, their families and their agents pay a lot of atten­tion to the communication coming out of Canberra and coming from premiers, and they make their own judge­ments.

“They’re telling the various researchers that they don’t feel Australia will be welcom­ing them back very soon.”

Much has been made of the opportunities for WA in supporting its internation­al education sector, with StudyPerth having this past year commissioned ACIL Allen to quantify its ancillary impact on the property, retail, and transport sectors.

StudyPerth has now pub­lished the second iteration of that report, with the findings again revealing WA’s quiet reliance on international students.

Surprisingly, the number of students in WA fell by about 6 per cent – a marginal decrease of just a few thou­sand students – while their economic contribution to the state’s economy collapsed by about $800 million, from $2.1 billion to $1.3 billion.

Economic contributions are just one part of the story, however.

The cultural exchange these students provide is difficult to put a price tag on, with Curtin University vice-chancellor Harlene Hayne telling Business News earlier this year that the primary purpose for having international students was to help enrich local commu­nities.

Closer inspection of StudyPerth’s findings reveal a broad connection with the rest of the world that seems to have been forgotten in recent months.

China, for instance, is generally thought of as the key source market for inter­national students coming to WA, despite students from that country comprising just 14 per cent of the state’s cohort.

Students from India, by comparison, comprise 18 per cent of the cohort, with the bulk of them studying voca­tional courses as opposed to tertiary qualifications.

Farther afield, students from South America – namely Colombia and Brazil – contribute significantly to the number of international students studying the state’s English-language cours­es, while smaller nations including Bhutan and Nepal outpace larger nations, such as Pakistan, Vietnam, and the Philippines, in sending students to study onshore.

Dr Payne chalked this up to several factors, including the quality of education, experiences, and employ­ment opportunities available in Perth.

“The vast majority of stu­dents make their decisions about a study destination based on desired outcomes; they don’t make their deci­sions based on lifestyle, the sun, the sea, the sand and the quokkas,” Dr Payne said.

“They will make a deci­sion to study a particular course at a particular institu­tion in a particular city … because they believe that gives them the best op­portunity to enhance their prospects.”

Locally, the presence of fewer international students has affected the state’s hospitality and retail sectors, which, by ACIL Allen’s esti­mates, draw more than 10 per cent of their workforce from overseas pupils.

That means a shortage of more than 8,000 workers by the end of this year and sustained vacancies through­out 2022, with the bulk of the impact bearing down on accommodation providers, restaurants, and cafes.

In purely financial terms, that will lead to a cumulative reduction in economic out­put of between about $90 million and $250 million per semester through to 2023.

“One of the things we like to emphasise is the compre­hensive benefits of interna­tional students within our community, rather than what people assume to be the main benefit, which is tuition fees,” Dr Payne said.

Of course, education providers aren’t the only stakeholders that want inter­national students back.

But as the ACIL Allen re­port notes, students and the state are unlikely to recover from this trough until 2023, when the economic contribu­tion of international educa­tion is expected to again increase.

Until then, it will be up to organisations such as StudyPerth to prosecute the argument that WA remains a major, enviable destina­tion for students looking for unique employment and education.

“That’s something that’s occupying us a great deal at the moment,” Dr Payne said.

“We have a new messag­ing framework which empha­sises the value proposition [of studying in Perth].

“We’re about to launch an overseas marketing cam­paign, in collaboration with the state government, to six priority markets, with the message being ‘Enrol now, come onshore when it’s pos­sible to do so’.

“We’re trying to push the message that we are very much looking forward to welcoming [them] back, because studying online is not the ideal for international students.

“It’s not what they want to sign up for and we want to get them back as soon as possible.” 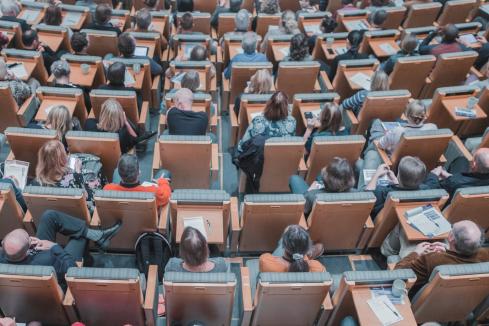 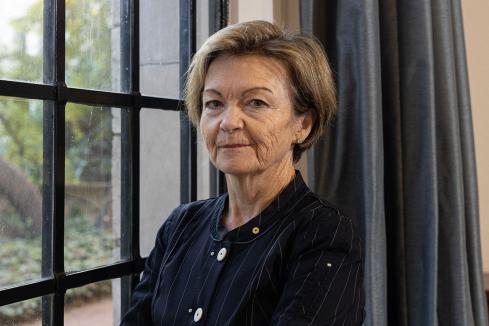 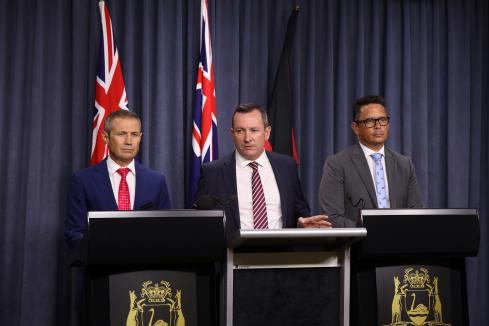 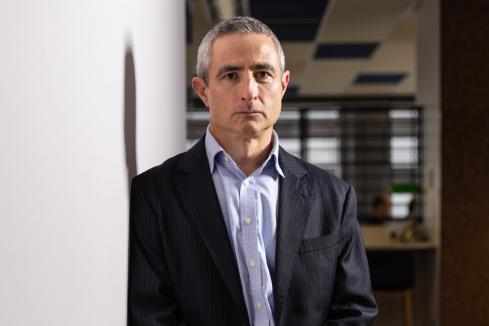