Mineral Resources' move to Subiaco appears doomed after the mining services company agreed to terms this week with construction giant BGC on a property in Walters Drive, Herdsman. 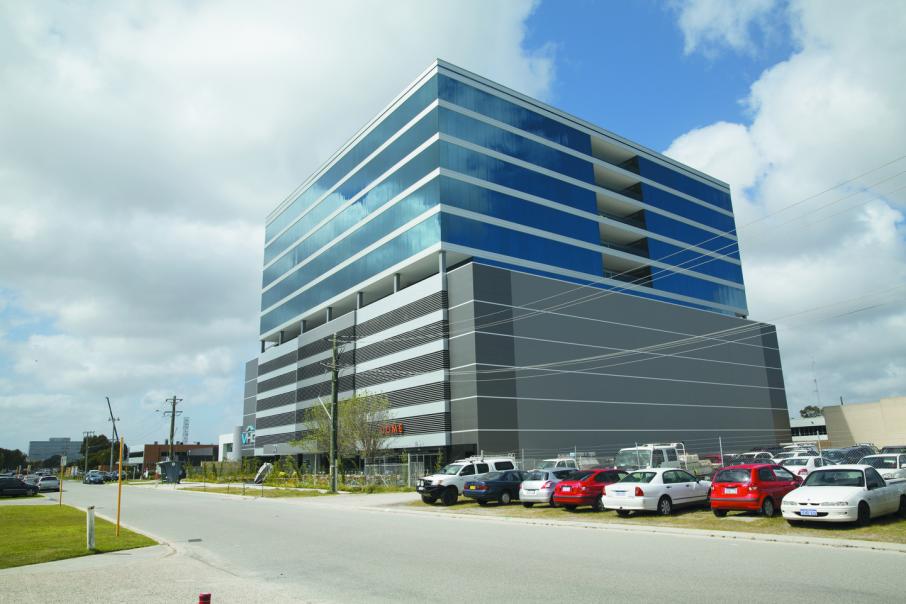 CBRE has been appointed to sell a portfolio of BGC assets worth $400 million, as part of the group's divestment strategy.

Mineral Resources' planned move to Subiaco appears doomed after the mining services company agreed to terms this week with construction giant BGC on a property in Walters Drive in Herdsman.

Business News revealed last week that there were growing doubts Mineral Resources would move into the $110 million SubiXO development because of concerns about structural issues at the Hay St property.

It's understood negotiations between Mineral Resources and SubiXO owner, Singapore-based Dradgin Pte Ltd, have since broken down and the Chris Ellison-led company sought to quickly identify another option for its headquarters.

Mineral Resources entered into the preliminary agreement to lease the entire 10,500 sqm of office space at SubiXO in 2018 after outgrowing its Applecross home, owned by former Regis Resources chair Nick Giorgetta and his wife Kay.

When asked about the nature of the dispute between the company and Dradgin last week, a spokesman said: "Mineral Resources is currently in discussions with the owner of 500 Hay Street in Subiaco regarding certain contractual and other aspects of its lease. These discussions are confidential and it would be inappropriate to comment further at this time."

But the dispute only intensified, and Mineral Resources took advantage of moves by BGC to divest itself of part of its property portfolio.

CBRE WA director of institutional investment sales and head of capital markets Aaron Desange told Business News the agency had been appointed to sell a portfolio of BGC assets estimated to be worth about $400 million.

“BGC are divesting their non-core portfolio of assets and this was in line with their divestment process,” Mr Desange said.

“20 Walters was one of those assets that formed part of the portfolio.”

Mr Desange did not confirm the identity of the buyer nor the value of the deal, but said the sale was due to settle next week.

The move comes as a blow to the City of Subiaco, which has struggled to attract new businesses to the area because of a perception it has been anti-development and anti-business.

Accountancy firm BDO is also reportedly considering a move away from Subiaco and into the Capital Square development in the CBD.

The SubiXO building has had a troubled history, with a dispute between Dradgin and original builder Cooper & Oxley leading Dradgin to appoint Doric Group to complete the project midway through 2018. It was completed earlier this year.

But international hotel chain Park Regis pulled out of operating the hotel portion of the development prior to its opening. The Park Regis logo had been installed on the building midway through last year and features of the four-star, 168-room hotel included 14 suites, a function space, restaurant and bar overlooking a rooftop pool.