Kewdale company RCT has pioneered a lot of technology used in the mining industry, and its increased focus on export markets has lifted sales to a record level. 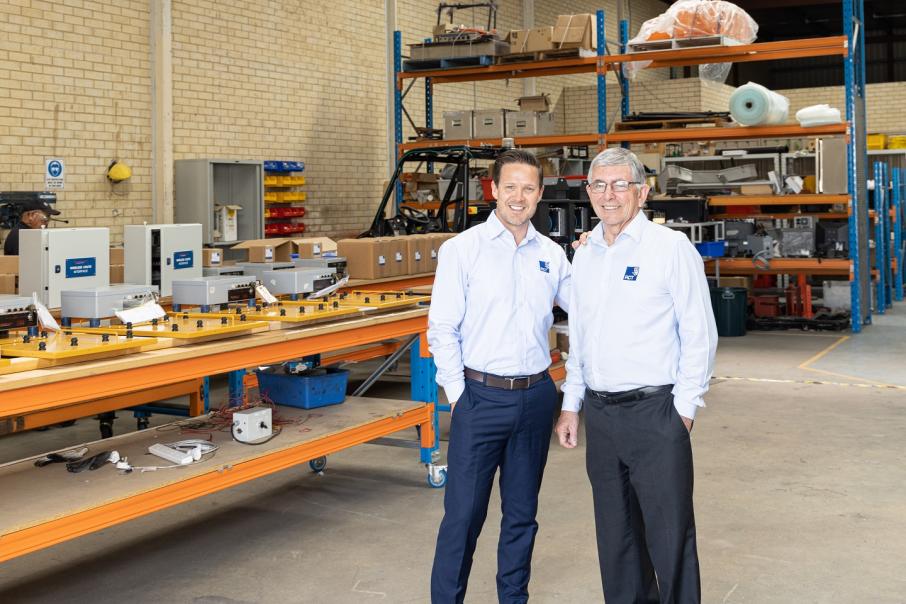 Kewdale company RCT has pioneered a lot of technology used in the mining industry, and its increased focus on export markets has lifted sales to a record level.

RCT chief executive Brett White reckons almost every mine site in Australia has some of his company’s products in use.

That’s a measure of RCT’s success over the nearly 50 years since electrician Bob Muirhead established the business in the Goldfields. It is also a challenge for a business seeking to sustain its growth.

The mining technology business has responded by stepping up its push into new industries, including materials handling and logistics. 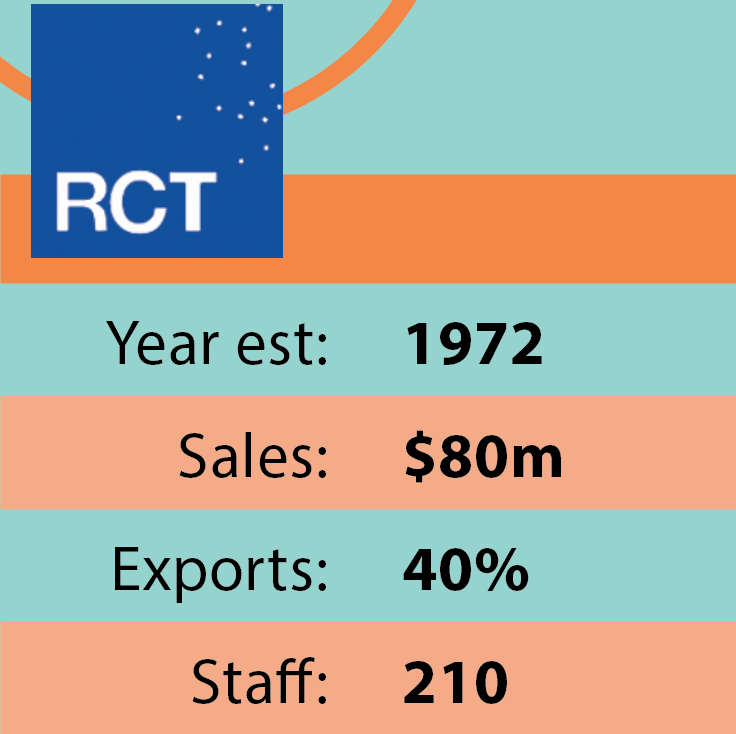 RCT has also increased its focus on exports, which traditionally accounted for only about 10 per cent of sales.

“That’s something Bob and I talked about when the last boom went bust, that we needed to diversify.

“We decided to expand globally.”

RCT now has offices in six countries, with the latest in Chile, and also has a strong partner in Brazil.

That network does not convey its global reach, however.

The company’s products have been installed in 72 countries and it currently has about 600 active customers.

Sales revenue increased last year to about $80 million, a record for the business.

“The name of the game for us is to be financially prudent and continue to be self-funded and debt free.

“We’ve grown for the last three years in a row and will grow again this year.”

Mr White sees enormous potential for further growth, including in new industries such as agriculture, defence and construction.

RCT is also focused on increased sales of its core mine site technologies in export markets, which he acknowledges has been challenging.

“In terms of penetration, there is a long way to go, particularly North America,” Mr White said.

“We’re becoming more and more well-known and respected, which is why we’re continuing to grow, but it’s early days and slow going.

“Our reputation in Australia gets us in the door but that’s about all it does.

“Everyone knows Australia is at the forefront of using technology in mining but they still want to know what we have done in their country.”

It has been a leader in the use of innovative technology in the mining sector.

RCT was one of the first companies to implement teleremote operations in mainstream underground mining, and it was the first to get an Australia-designed and built automated system onto the domestic market.

In recent years it has had an increased focus on data, last year delivering the G-Dash feature, which supplies real-time information to machine operators to help them make smarter decisions.

Mr Muirhead is keen to see more recognition for the expertise and capability in Australia’s mining equipment and technology services (METS) sector.

“The METS sector has never gone to the government and asked for financial help,” Mr Muirhead said.

“We’re like that, we just stand on our own and get on with the job.”

A key factor in RCT’s growth has been its investment in research and development, in good years and bad.

“We increased our R&D during the downturn because we knew there would be better times, so we were prepared. Plus we kept together a team with years of experience,” Mr White said.

The business currently invests about 8 per cent of sales in R&D.

RCT’s growing sophistication has led it to bring on graduates from areas as diverse as mechatronics, software development, engineering, data science, physics and maths.

That’s a big change for a business built originally on the skills of tradesmen, mostly electricians.

“There is a mutual respect both ways; you need both types,” Mr Muirhead said.

He said recruitment and retention of graduates, especially engineers, was challenging in the current market.

Mr Muirhead hopes other businesses, including the big miners, will invest more in training both apprentices and university graduates.

Customers’ desire for custom-made solutions is another factor driving RCT’s focus on innovation.

“It’s important because the products that end up on the shelf as a mainstay often come from customers who want a custom-built solution,” Mr White said.

“Out of that comes the impetus for new products and new ways of doing things.”

The company has also set up an area called ‘proof of concept works’, which is run by Mr Muirhead.

“The motto for that is ‘fail fast and learn quick’,” he said.

“That’s where we are testing emerging technologies and applying them to our business.

“I’ve got the fun job of looking at new technologies.

“That’s the real pointy end of product innovation, and that’s why I come to work.”

With Mr Muirhead enjoying his tech-focused role, he has left the day-to-day running of the company to Mr White.

As his son-in-law, that also ensures a continuing family link.

“I’ve made sure the company goes on without me,” Mr Muirhead said.

“You have to have a succession plan.” 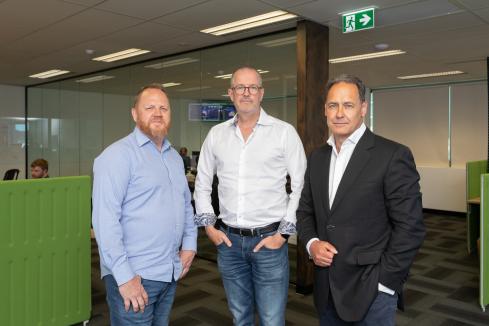