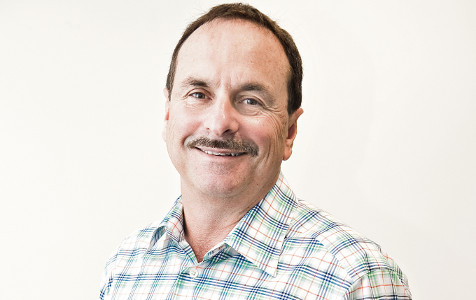 Prominent Perth board member Michael Smith has been appointed national chairman of the Australian Institute of Company Directors.

Mr Smith is the first Western Australian to head the organisation in its 23 year history.

He is best known for his former roles as chairman of the West Coast Eagles and the Perth International Arts Festival.

Prior to his appointment as chairman, Mr Smith was the AICD’s deputy chairman and WA president and has been a member of the organisation’s national board since November 2012.

“Michael takes over as chairman at a crucial time for company directors and for corporate governance in Australia,” AICD chief executive John Colvin said.

“The strategic skills and leadership he will bring to the board table as chairman will be of great benefit to our organisation and our membership as we grow in the future and I and the board look forward to working with him.”