Michael Hill to close all 304 stores

Retailer Michael Hill International will close all 14 stores in Western Australia as part of its move to suspend operations nationwide, and in New Zealand and Canada, amidst growing COVID-19 concerns. 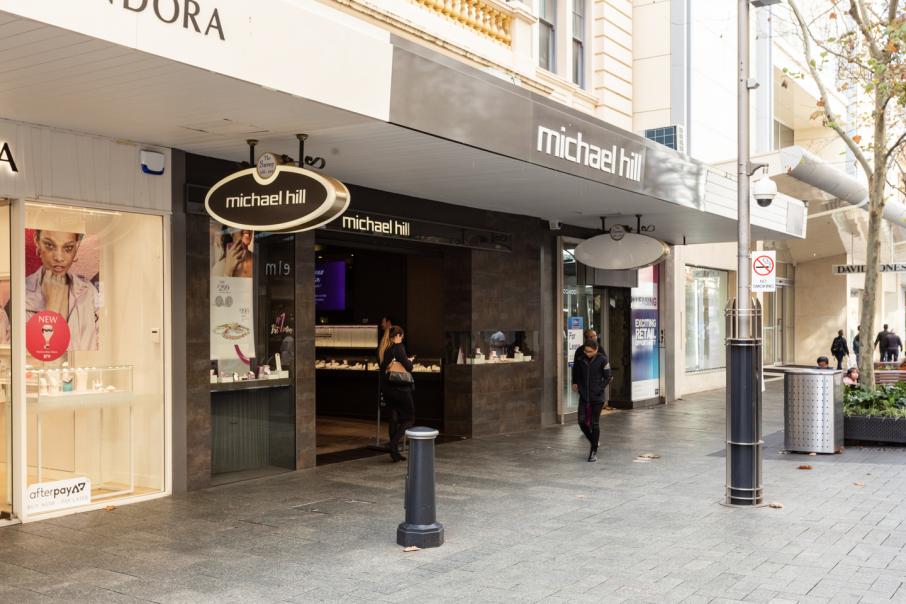 Retailer Michael Hill International will close all 14 stores in Western Australia as part of its move to suspend operations nationwide, and in New Zealand and Canada, amidst growing COVID-19 concerns.

The ASX-listed jeweller announced today it would immediately close its Australian and New Zealand store network for an indefinite period, as current social distancing measures were not consistent with the business's daily conduct.

It follows a decision last Friday to close its Canadian stores, with the jeweller citing a drop in foot traffic had impacted sales.

All 304 Michael Hill stores worldwide will be suspended, while the business's online trading will continue.

Michael Hill chair Emma Hill said the closures were essential for the safety and wellbeing of staff and customers.

“We know also that this will be a time of great uncertainty for them too, and we are doing our best to provide them with the support that they need through this difficult time,” she said.

Michael Hill said team members being stood down as part of the cost-cutting measures would have access to leave entitlements, while government support schemes were being assessed.

The jeweller has also deferred its 1.5 cents per share interim dividend, announced in February, for six months.

This decision will be reviewed again before September 30.

The company is also taking a review of its corporate support centre in a bid to further reduce costs and ensure it has the right mix of roles to support the business in the coming months.

The retailer was founded in 1979 by Sir Michael Hill when he opened his first jewellery store in New Zealand.

The group is headquartered in Brisbane.