Metalicity to extract value from Admiral Bay via Canada listing

Metalicity will vend its mammoth Admiral Bay zinc project into a separate subsidiary to be called Kimberley Mining that will be listed on the TSX Canadian Venture Exchange. The decision was endorsed by project stakeholders and key North American institutions and will provide an opportunity for Metalicity to extract full value from the project that management believe is not fully valued in Metalicity’s market cap. 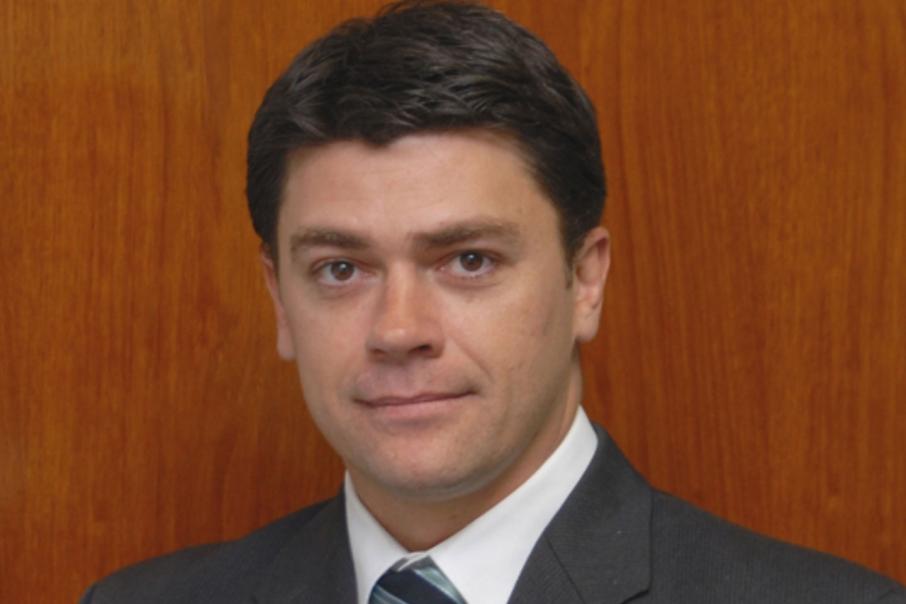 In a shrewd move that may have the effect of instantly revaluing Metalicity’s giant Admiral Bay zinc project in W.A, the company has devised a strategy to carve out the project and independently list it on the Canadian TSX Venture Exchange.

The company says the strategy has the backing of the major project stakeholders including one of the world’s leading zinc smelting companies, China Minmetals, who has off-take and financing agreements in place over the project.

Prolific early stage mining investment fund Resource Capital Funds, who currently hold a 1% net smelter royalty over the project is also supportive of the Canadian listing according to Metalicity management.

The new vehicle, to be named Kimberley Mining Limited will house the Admiral Bay project that boasts a 170mt resource grading 7.5% zinc equivalent.

The project has a staggering in-situ resource of 7m tonnes of zinc, 4.6m tonnes of lead and 137m ounces of silver.

Notwithstanding the significant resource at Admiral Bay and a number of other solid looking projects on its books, Metalicity is still only capped at about AU$19m, hence the Canadian listing that Metalicity believes will place a more reasonably value on the project.

The company is finalising the appointment of well-credentialed Toronto-based mining executives to the board of Kimberley Mining, to be joined by three Metalicity directors.

Metalicity says it has received significant unsolicited interest from Canadian investment banks and fund managers in the last 6 months  regarding Admiral Bay, with the scale and quality of the ore system being of particular interest to them.

The company recently announced the successful settlement of a brokered private placement of 52.5 million shares at 4.5c to raise A$2.3M.

Metalicity will use the Canadian listing to redouble its efforts to progress a Preliminary Economic Assessment on Admiral Bay and to complete the next round of resource development and exploration drilling.

This will be followed quickly by a Pre-Feasibility Study which will prepare the project for production.

Admiral Bay is the largest undeveloped zinc project in Australia and the fourth largest in the world. Importantly, it sits on granted mining leases, 140km south of Broome, in the Kimberley region of W.A.

The expanded inferred mineral resource at the project is estimated at 170 million tonnes grading 4.1% zinc, 2.7% lead, 25g/t silver and 10% barium.

The ore system lies within a continuous and predictable, flat-lying sedimentary formation with a corridor that extends for 15km within the existing mineral resource estimate.

The scale of Admiral bay is remarkable with widths in the hundreds of metres and thicknesses in the tens of metres.

Significant metallurgical test work being undertaken by Minmetals has shown the ore yields a high recovery of metal in the concentrate, produced by simple conventional float processing technology.

Metalicity has also signed an MOU with China NFC over Admiral Bay, for development, engineering and further financing of the project.

Beyond Admiral Bay, Metalicity has a significant and growing portfolio of other base metal and battery metal projects in Western Australia.

In the Kimberley region, the company holds the advanced Napier Range Zinc Project, east of Derby and the exploratory Emanuel Zinc Project, southeast of Fitzroy Crossing.

It has an exploration target range of 1 – 4 million tonnes grading 10 – 15% zinc equivalent.

The mineralised ore is near-surface and the project is potentially a low CAPEX start-up operation capable of producing early cash flows for Metalicity.

Resource drilling and feasibility studies are planned for Napier Range in 2018.

The Emanuel project consists of the Pilbara East and Kapok North exploratory targets which are both highly prospective for zinc, lead and silver mineralisation in a historically important base metal producing district of Western Australia.

Metalicity has also hedged its zinc bets by entering the battery metals sector with a couple of interesting looking lithium and cobalt plays in the Pilbara.

The company’s Phase 1 drilling program at its Pilbara Lithium project adjacent to the productive Pilgangoora-Wodgina region, has intersected significant widths of lithium-bearing pegmatites.

Pending a review of this work by CSA Global, Phase 2 drilling is planned to vector in on the higher-grade zones of spodumene mineralisation.

Metalicity has also put its foot on some exciting exploration tenements in the sedimentary Yerrida Basin, located west of Wiluna in central W.A.

The Kyarra Cobalt project has a mineralisation model similar to the Central African Copperbelt and is a prospective geological setting for copper-cobalt and nickel-cobalt deposits.

The company has identified a 7 square kilometre priority target area, returning solid results up to 0.64% cobalt in surface sampling.

These values are well above expected background levels for these metals and indicate significant prospectivity at the project.

Considerable historical data exists for the Yerrida Basin, with anomalous copper, zinc, lead, nickel and cobalt all reported within or adjacent to Metalicity’s tenements in this region.

With the deliverance of the world-class Admiral Bay Zinc Project into a new Canadian listing, Metalicity is hoping to fully value that venture whilst focussing on its considerable remaining projetc

The decision to hive off Admiral Bay and list it in Canada is a curious one but just might have the desired effect of revaluing the project on Metalicity’s books without the company having to do any more hard yards or throw any more of its own money at it. 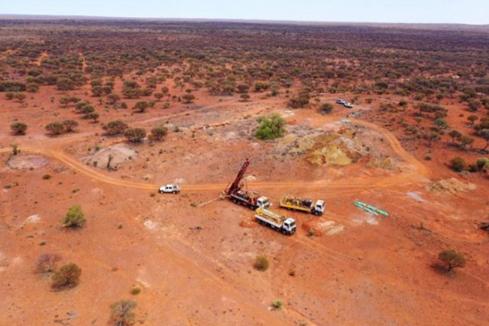