WA-focused exploration company, Metal Hawk has delivered a broad 22m nickel sulphide hit going 0.27 per cent nickel at its Commodore prospect near Kalgoorlie some 150m north of its recent discovery where a 1m interval at a smashing 5.9 per cent nickel was intercepted. The company will now ramp up exploration drilling at the prospect following a $2.4m cash injection from a strongly supported capital raise. 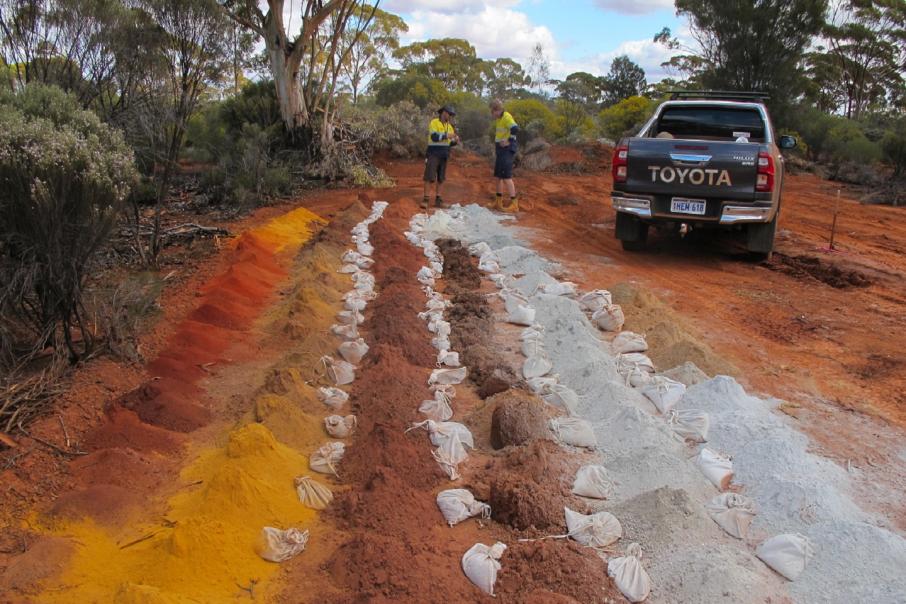 Western Australia-focused exploration company, Metal Hawk has delivered a broad 22 metre nickel sulphide hit going 0.27 per cent nickel at its Commodore prospect near Kalgoorlie some 150m north of its recent discovery where a 1m interval at a smashing 5.89 per cent nickel was intercepted. The company will now ramp up exploration drilling at the prospect following a $2.4 million cash injection from a strongly supported capital raise.

The thick mineralised zone, consisting of highly weathered ultramafic rocks, appears to be similar in grade to a 9m interval going 0.31 per cent nickel and 185ppm copper intersected from 135m in the discovery hole.

The 9m discovery hole intercept, also in a sequence of highly weathered ultramafic rocks, reportedly lies above the transitional massive sulphide zone where the cracking 1m hit at 5.89 per cent nickel was returned from 144m.

Metal Hawk believes the presence of mineralisation in the weathered zone suggests potential for further nickel sulphides at depth.

According to the company, the geochemical signature of the weathered zone is akin to a nearby historical air core hole which guided Metal Hawk to the discovery of massive sulphides at Commodore. In an encouraging sign, the hole returned 5m at 0.57 per cent nickel and 450ppm copper from 84m and was still mineralised at the end of the hole.

Metal Hawk Managing Director, Will Belbin said:“These results confirm that the nickel sulphide mineralisation at Commodore is open and untested along strike and at depth. We will be following up these results shortly with deeper drilling and downhole EM as we progress this exciting new discovery.”

Assay results from another hole of the three-hole campaign at Commodore remain pending. Other results from the remainder of the discovery hole are also due soon.

Commodore lies in the south-west area of the company’s 95 square kilometre Berehaven project, just 5 kilometres north of the historical Blair nickel mine where some 33,000 tonnes of nickel at an average grade of 2.62 per cent was produced until mine closure in 2008.

The drilling at Commodore has been targeting an interpreted north-northwest trending ultramafic rock sequence stretching for up to 10km in length. Underscoring the blue-sky opportunity at hand, Metal Hawk says no previous nickel sulphide exploration had been undertaken at the prospect prior to it’s current campaign.

Metal Hawk will now follow-up the exciting discovery with a diamond drilling campaign at the prospect which is set to commence this week.

The company has fast-tracked its exploration efforts at Commodore following a recent placement that is set to add some $2.4m to Metal Hawk’s coffers and leave the explorer with a hefty $5.5m in cash reserves.

The deeper diamond drilling will target nickel sulphides at depth and test an area of interest detected by electromagnetic surveys.

Systematic reverse circulation drilling immediately along strike to the high-grade discovery at Commodore is also on the cards.

Metal Hawk appears set for a news-filled end of the year as it smashes out the metres at Commodore looking to unearth the next major nickel sulphide discovery in Western Australia. 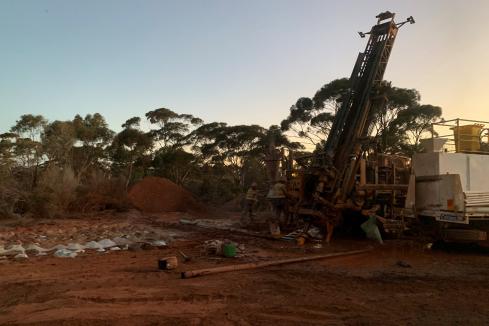 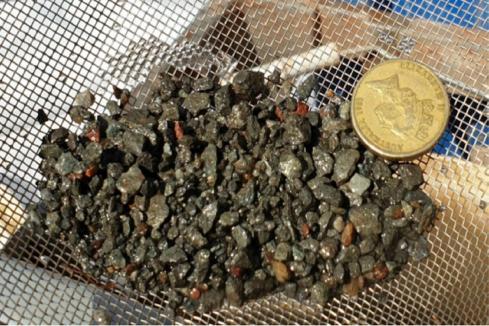 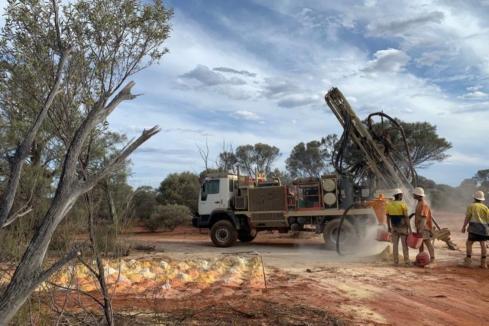