The expansion plans that Woodside has announced this year will make a major contribution to Western Australia’s economic and energy security for decades to come. 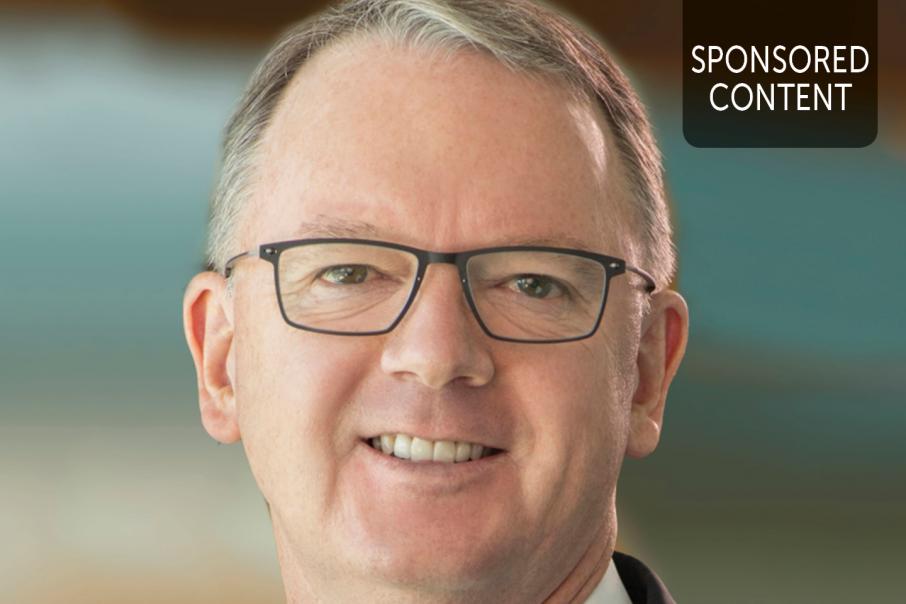 The expansion plans that Woodside has announced this year will make a major contribution to Western Australia’s economic and energy security for decades to come.

We propose to build a regional LNG hub to bring new offshore gas resources through the existing Pluto LNG Plant and the North West Shelf Project’s Karratha Gas Plant, extending the life of these facilities on the Burrup Peninsula.

Over the past 30 years, the Pilbara region around Karratha has grown with Woodside, from the early days of the North West Shelf through its expansion and the start-up of the Pluto LNG Plant in 2012 and years of successful operation since then.

Now we plan to invest billions of dollars to extend the life of the Karratha Gas Plant, expand the Pluto LNG Plant and lay hundreds of kilometres of subsea pipeline to bring gas from the Scarborough and Browse fields to those facilities.

These investments, totalling more than $30 billion, will keep the Woodside-operated facilities producing gas for another 30 years and beyond, supplying a reliable, low-emissions energy source to customers around the world and in WA.

By developing resources from Scarborough and Browse, we can unlock an estimated 20 to 25 trillion cubic feet of gross dry gas resources, which is more than the entire volume of gas processed from the North West Shelf since its startup in 1984.

We intend to be in a position to deliver the extra LNG right at the time when a global shortfall emerges in the 2020s - and we are already making good progress.

This is going to require an effort from across our supply chain as we develop projects that will support a vibrant future for Karratha, underpin the development of cutting edge technologies in Perth and employ thousands of West Australians.

We are also developing a market for LNG as a reliable, affordable and clean fuel for remote power generation, shipping and potentially heavy transport with a truck-loading facility due to open at the Pluto LNG Plant in 2019.

As technologies evolve, we find new and more efficient ways of operating, but some things don’t change: our plans for the Burrup Hub mean Woodside will continue to contribute to WA’s economy, community and energy supply.